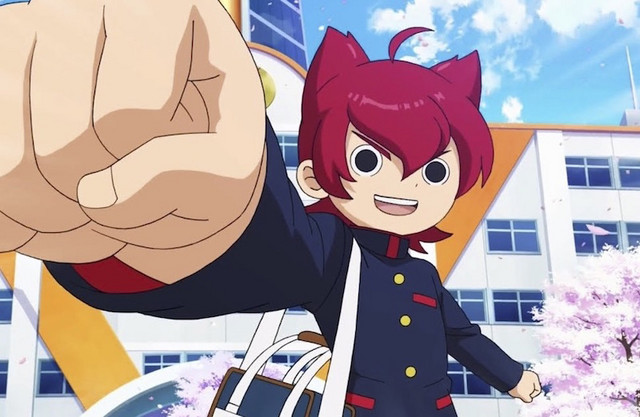 While information is light on this one at the moment, there’s a new Yo-kai Watch game in the works for an as-yet unnamed platform. The latest game is based on the Yo-kai Watch Jam: Yo-kai Academy Y – Encounter with N anime, which started airing just a few days ago in Japan.

The anime series takes place after the Yo-kai Watch Jam: Yo-Kai Academy Y – Can a Cat be a Hero? movie, but all we have on the game so far is a single image. Level-5 president and CEO Akihiro Hino posted the screenshot himself, teasing a different type of gameplay system with more details to come. 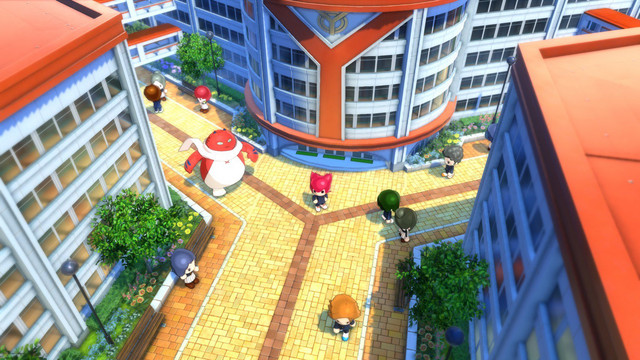 Stay tuned as we learn more about the Yo-kai Watch Jam game.

Stranger Things: Russians May Have Their Own Gifted Children