Aniplex has announced that the DVD and Blu-ray of Fate/stay night: Heaven’s Feel II. lost butterfly had shipped 100,000 units in total as of January 8 in five months since its release in Japan on August 21, 2019, which was two months faster pace than the first chapter presage flower. The first chapter’s DVD and Blu-ray surpassed the 100,000 units mark seven months after its release in May 2018.

Following the first chapter in October 2017, the second chapter of the trilogy anime film project based on the third route of Type-Moon’s visual novel Fate/stay night, was released in 131 theaters across Japan on January 12, 2019, and earned  an impressive 1.67 billion yen on 1.08 million admissions from its domestic run, which was also 111% of the first chapter’s box office gross.

The North American edition of the limited edition Blu-ray is now available on Crunchyroll Store.

The highly-anticipated third and final chapter Fate/stay night [Heaven’s Feel]」Ⅲ.spring song is set to be released in 152 theaters across Japan on March 28, 2020.

The second edition advance tickets with an original clear file are now available at the Japanese theaters:

American Crime Story: Impeachment May Be Delayed Until After 2020 Election 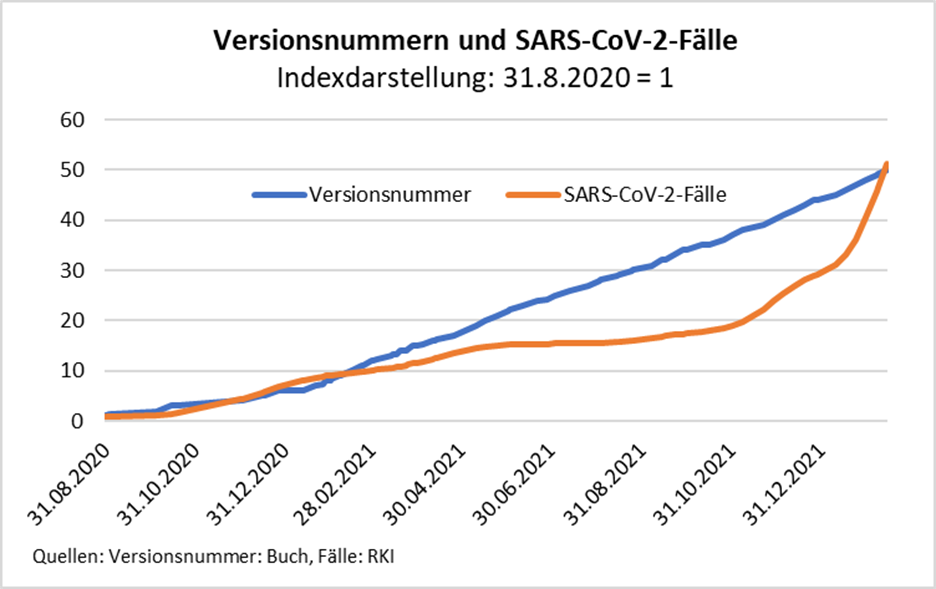 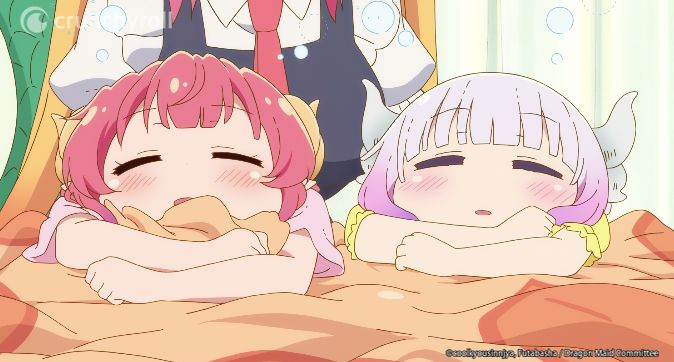