It was announced during the Toho 2020 lineup that a new Pokémon anime film would be released in Japan on July 10, 2020. This will be the first animated Pokémon film to not be a remake in 2 years. Currently, the film has the working title of Gekijoban Pocket Monsters 2020 (Pokémon the Movie 2020).

After the release of Pokémon the Movie: The Power of Us in July 2018 there hasn’t been any “new” Pokémon anime films. In 2019, the series saw the release of the first live-action film in the franchise, Pokémon Detective Pikachu, making US$431.7 million worldwide, and a CG-remake of the first Pokémon film, titled Mewtwo Strikes Back: Evolution, which made 2.75 billion yen (US$25,140,500) in Japan, without a release outside of the country other than a screening at Anime Expo in Los Angeles. Mewtwo Strikes Back: Evolution only featured slight changes from the original 1999 film, bringing the film in line with updated Pokémon generations. 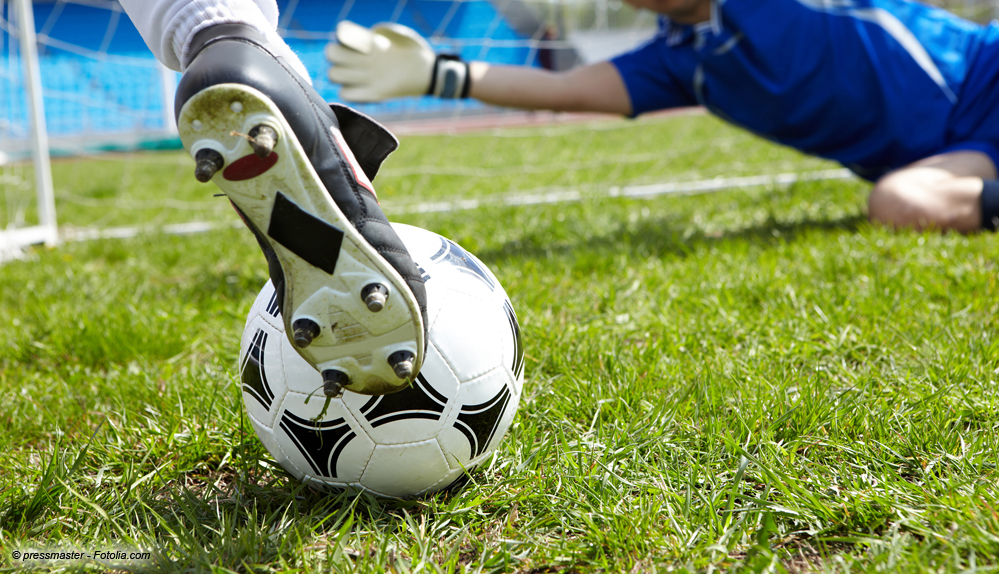