Funimation has announced the acquisition of Kyoto Animation’s Violet Evergarden I: Eternity and the Auto Memory Doll animated film with a limited theatrical run expected to start in „early 2020“. Funimation describes the film below:

The film is a gaiden side story of the Violet Evergarden anime series that chronicles another of Violet’s adventures. The movie brings with it all of the dramatic trimmings of the highly-celebrated anime, as well as Kyoto Animation’s beautiful sakuga and emotional character storytelling.

The film was originally released in Japan last September. The world premiere was held in Germany and then screened in Australia last month before today’s announcement, with the film soon to be released in China. The film’s original Japanese theatrical run was officially extended into October 2019 owing to the unexpected popularity of the film and is still screening in select Japanese theaters as of this article going to press. Specific details regarding theaters and ticket availability are expected in the future.

Star Wars: What a Jawa Looks Like Under the Hood (& It’s Terrifying) 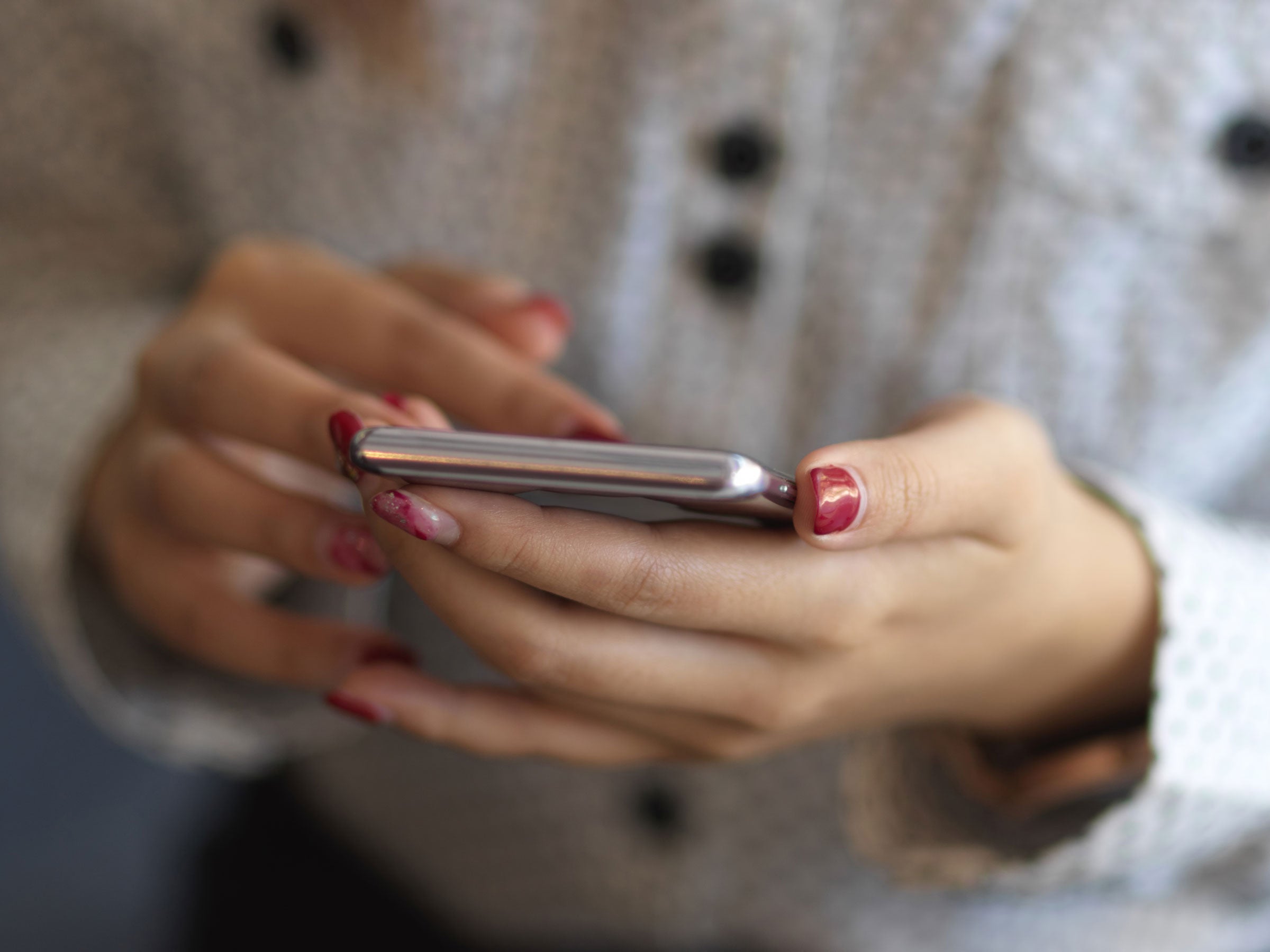 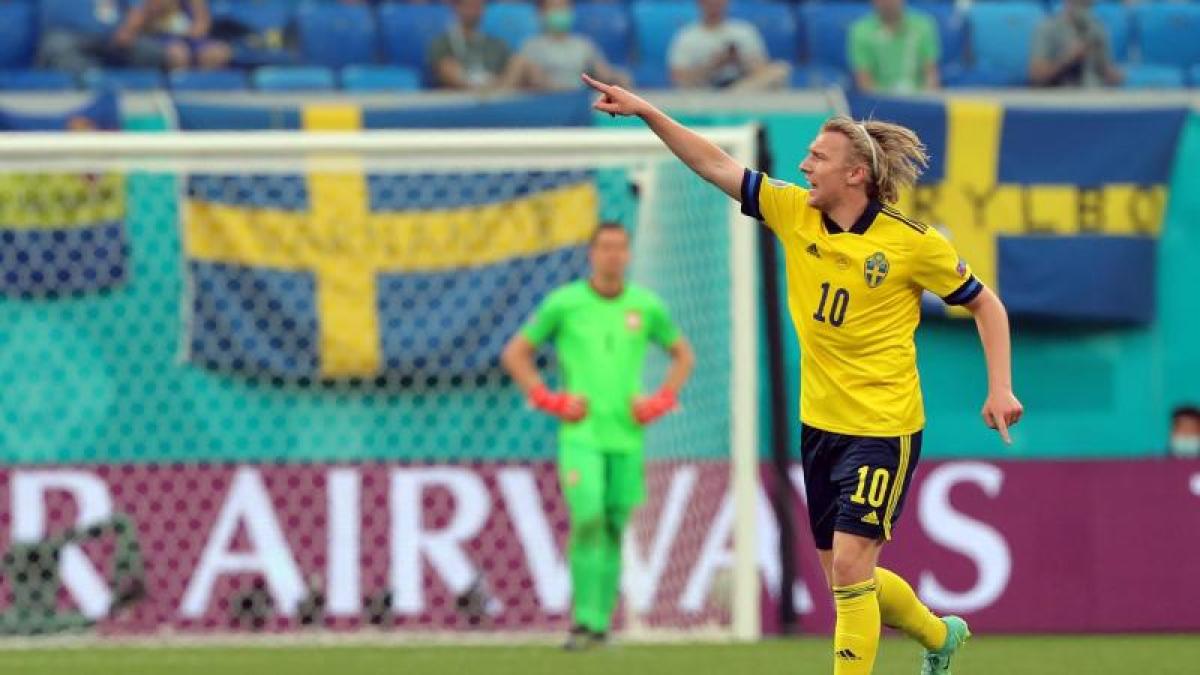