Imagine a whole lake rushing down a mountain at once, carrying ice and rocks along with it. This is the reality of a lesser known threat in the high mountains, one that grows more common as the climate changes.

This is a glacial lake outburst flood.

Global temperatures are rising, and glaciers are melting worldwide. The melting creates feebly dammed glacial lakes that can violently burst.

Many people live in the shadows of a glacier, especially in the Himalayas, the Andes, and here, in the Swiss Alps.

According to a recent study, glacial floods have killed over 12,000 people worldwide– in Central Asia, South America, the European Alps, and Iceland.

These events are rapid and unpredictable. There is often little or no warning when a dammed glacial lake may burst.

Researchers like Fabian Walter are racing against time and a warming climate to understand these events. Walter spent his Ph.D. studies here at Switzerland’s second-largest glacial area, Gornergletscher.

„This is really the one natural hazard that’s related to glaciers that’s probably the most feared, because it’s very hard to predict this, to even assess the danger. It’s a big field in glaciology.“

The natural dams that hold glacial lakes are unstable, so a small break can quickly become a gaping hole.

The lakes are generally dammed by ice or a moraine, which is a pile of rocks and soil left behind by a moving glacier.

In either case, flowing water carries dam material with it and continuously widens the break. This means even a small disturbance, like heavy rainfall or a splash from a fallen chunk of ice, could trigger a massive flood.

While a glacial flood typically destroys a moraine dam, ice dams often close back up and can break again.

These ice-dammed lakes may even drain and refill cyclically.

„This is a very difficult phenomena to predict. And that’s why we spent several years here looking at a particular ice-marginal lake which was an ideal study site because it drained every summer, and we tried to understand the physics behind these drainages better.“

Scientists like Walter are learning how to read the signs of an imminent flood and give threatened communities time to prepare for the deluge.

Other experts take different approaches to flood mitigation. Some have partially drained glacial lakes. Others have reinforced existing natural dams with stone and concrete.

The pressure is on because our changing climate increases the risk of glacial floods.

„These glaciated mountain faces were more or less stable. And now, with climate change, the whole stability is changing.“

These changes remind Walter of how humans have impacted nature, but also of how nature will impact us going forward.

„Nature is—in the end, it’s much more powerful than we, as humans, are. When you see how much these glaciers have melted in the recent years or decades, it’s a reminder that we need to take better care of our planet.“ 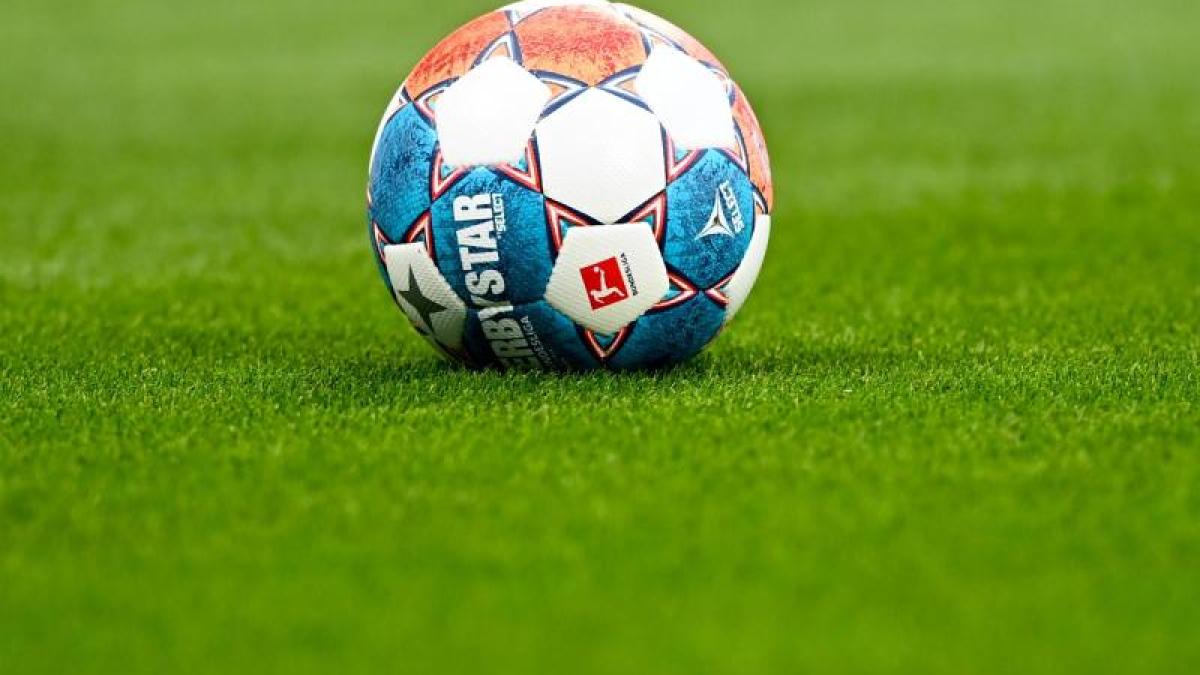 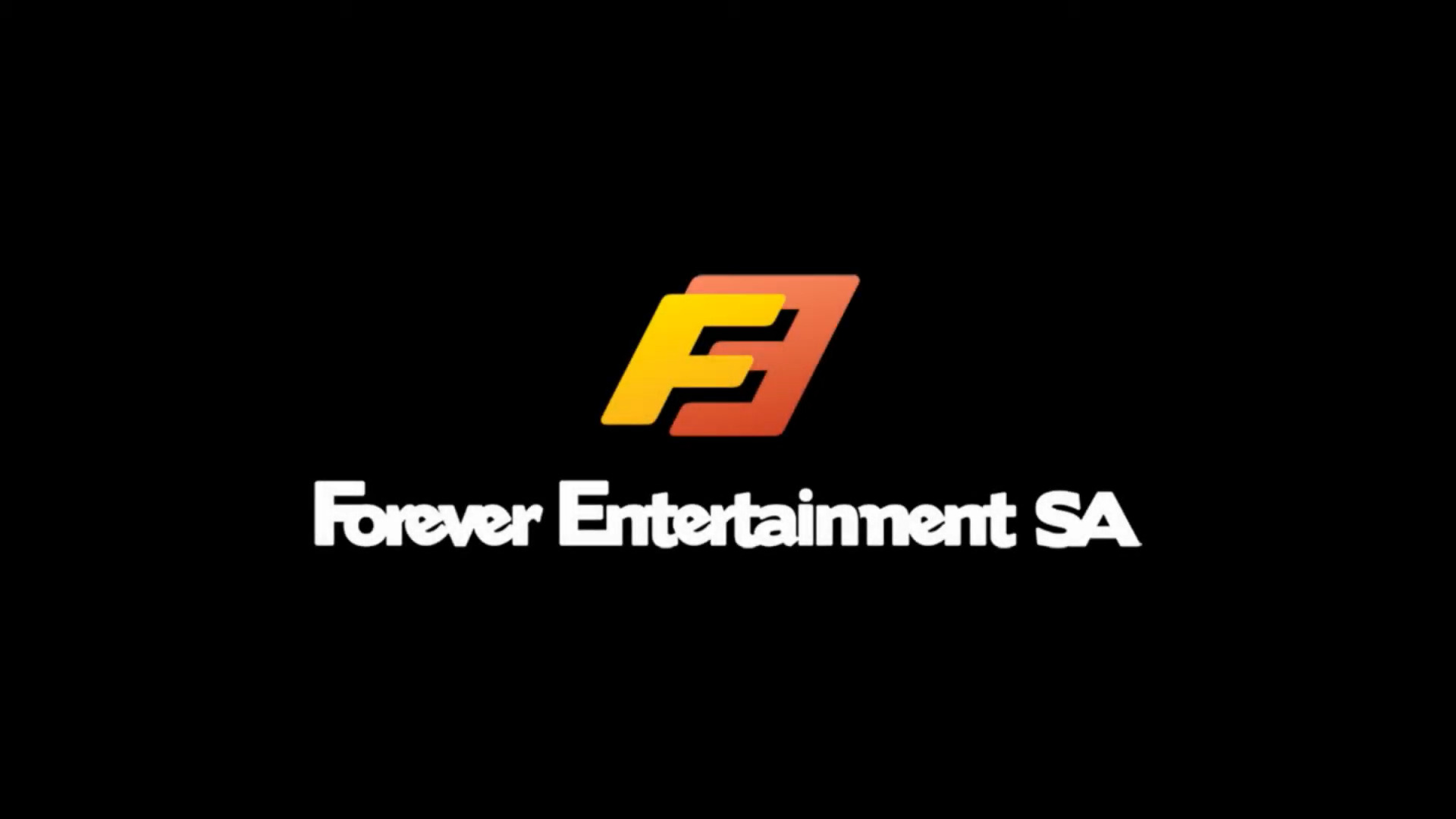