You’re never too old to be in love, because Komatta Ji-san („Unmanageable Grandpa“), a popular line manga by Shinichiro Ooe about an elderly man whose dashing and chivalrous behavior is constantly making his elderly wife’s heart go pitter-patter, is being adapted into a TV anime that will broadcast on BS NTV beginning in April of 2020. So far, no further details about the adaptation (such as the cast, the staff, or the length and number of the episodes) has been revealed. In addition to being serialized on the LINE social media app, Komatta Ji-san is also published in Japan in print form by KADOKAWA under their Beam Comics imprint. 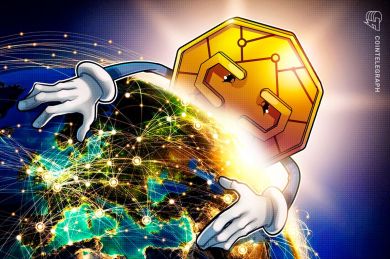 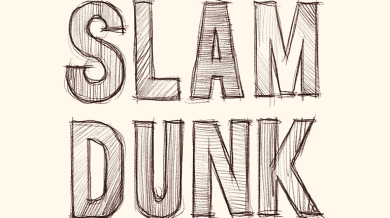 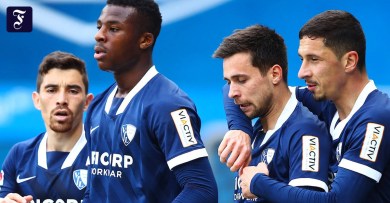 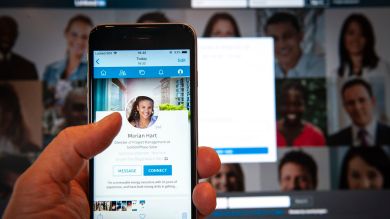