In the original story treatment for Halloween H20, the sequel introduced Dr. Loomis‘ daughter, only to abruptly kill her off in the first act. While not universally beloved, the generally acclaimed Halloween H20 came along at a great time for the Halloween franchise, which by 1998, was in far from great shape. 1988’s Halloween 4: The Return of Michael Myers is a favorite of many fans, but 1989’s Halloween 5 and 1995’s Halloween 6 introduced the infamous „Cult of Thorn“ plot, and sucked all the fun out of the series.

As an added indignity, Halloween 6 – which is still pretty bad even in its producer’s cut form – served as an inauspicious way to end the career of distinguished British thespian Donald Pleasance, who died months prior to his final performance as Sam Loomis arriving in theaters. Halloween really needed a shot of adrenaline, and with original star Jamie Lee Curtis back onboard, Halloween H20 turned out to be the revival of fan interest in the slashing adventures of Michael Myers.

However, as happens to many, if not most, films, Halloween H20 went through quite a few creative changes on the way to its final form. For example, we’ve previously covered how the sequel was originally planning to keep Halloweens 4-6 and Laurie Strode’s daughter Jamie Lloyd canon, only to later remove those scenes. Now, let’s look at another instance of a big change being made to Halloween H20.

While not a credited writer on Halloween H20 due to issues with the writer’s guild, it’s well-known that Scream scribe Kevin Williamson was a major part of putting the sequel’s story together. This influence is made obvious when watching the final film, as the characters exchange snappy dialogue, there are horror genre meta references, and the opening sequence involves a brutal and surprising murder. In this case the victim is Nurse Marion Chambers (Nancy Stephens), returning from the first two Halloween films. Michael Myers kills her, then takes the file containing Laurie Strode’s whereabouts and leaves.

In Kevin Williamson’s original story treatment for Halloween H20, instead of Nurse Marion, this opening death role is filled by a character named Rachel Loomis, the daughter of Dr. Sam Loomis. It’s unclear when Loomis‘ would’ve found the time to reproduce, but either way, it doesn’t really matter, as Michael ends her life after using her computer to access files on Laurie Strode. While the final result is the same, it’s probably for the best that Halloween H20 used Marion for this purpose instead, as introducing a previously unknown child of Dr. Loomis‘ only to immediately kill her off would’ve left fans reeling and with more questions than answers. 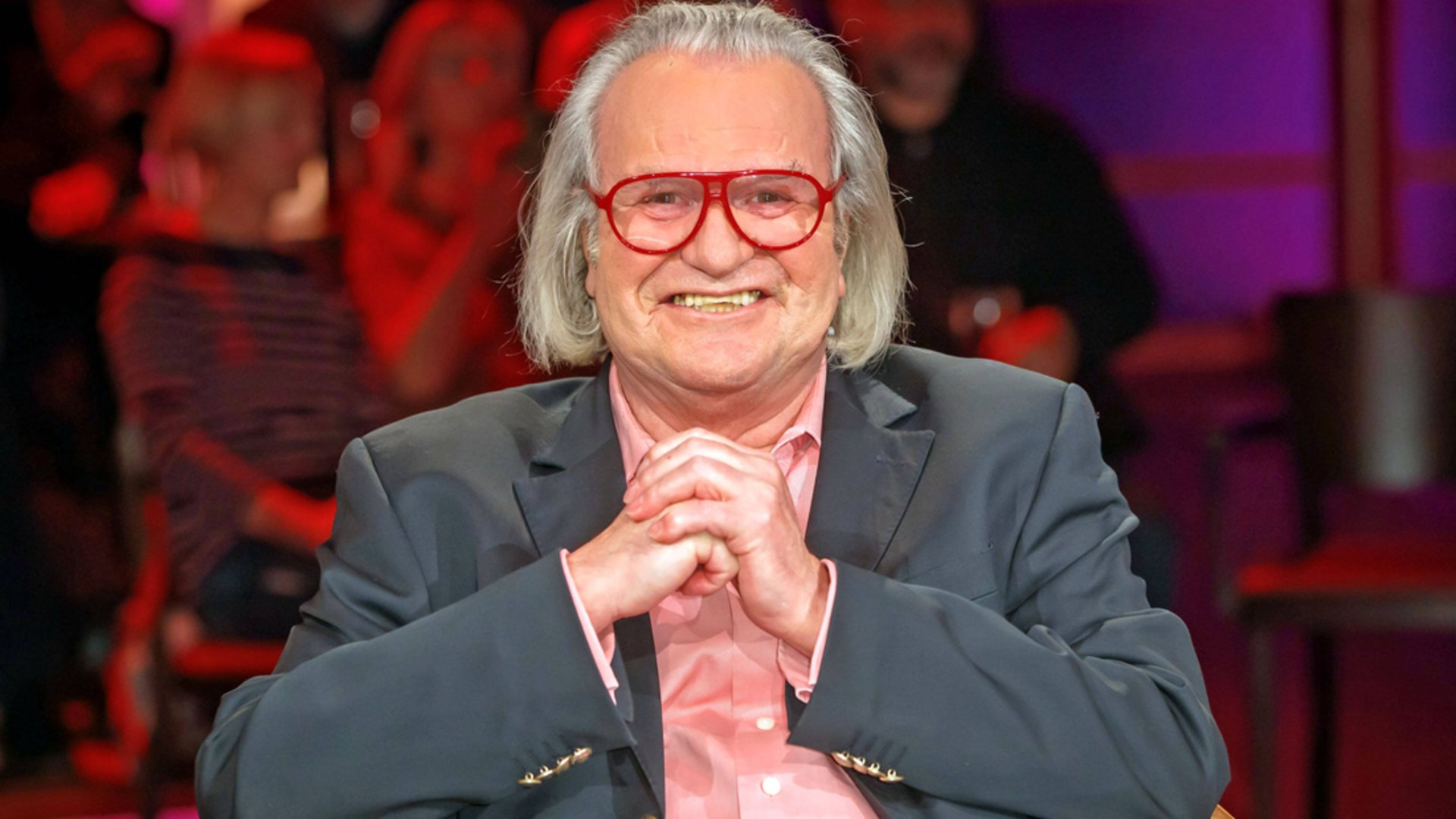 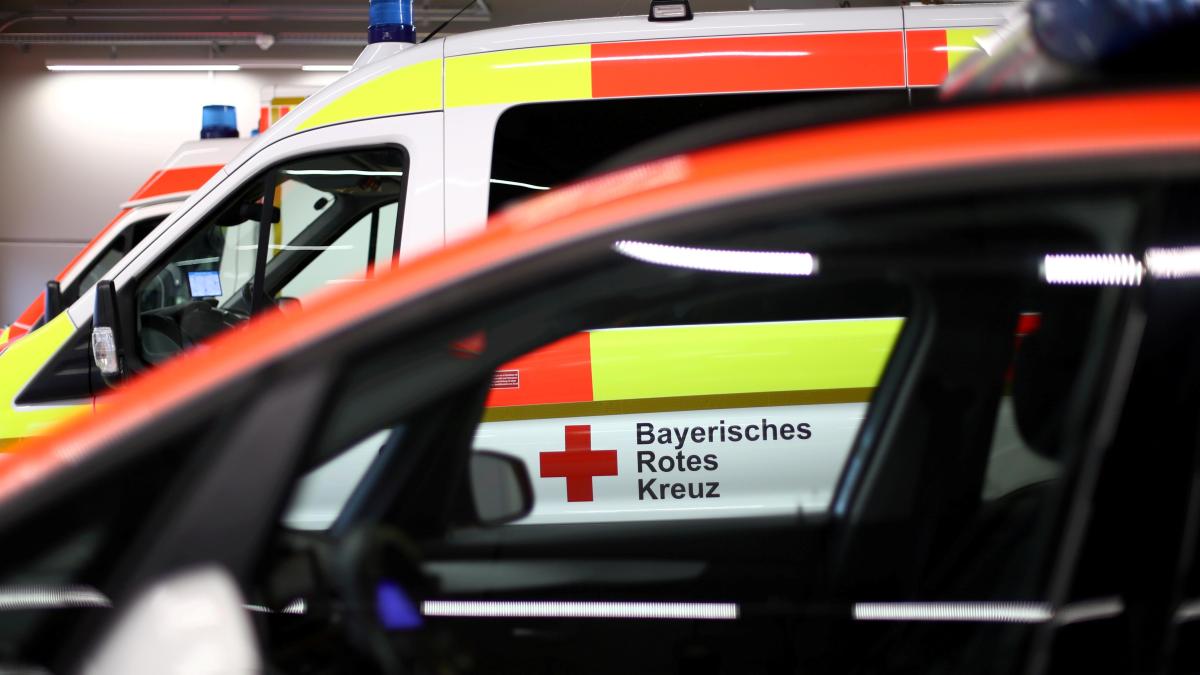