If you look at Haikyuu!!, two characters stand out right away: the protagonist, the bright and energetic Hinata, and the co-lead, the harsh but immensely talented genius Kageyama. Hinata often drives the story, taking strides to improve in a sport he has a large disadvantage in, and it’s easier to miss Kageyama’s journey in comparison. After all, he starts out sour and remains that way, being high in the line of many talented-but-socially-awkward sports anime look-alikes with the same hairstyle. Still, he definitely shines on his own, slowly polished until he reaches his full potential. Today is Kageyama’s birthday, and with season 4 right around the corner, let’s see just how far he’s come. And he really has come a great distance, since he isn’t the same person he was when the series began, not long by a long shot!

From the very start of the series, Kageyama has been pinned with the nickname, ‘The King of the Court’, one that sounds nice initially, but in truth is much more critical. A king can be a ruler, a commander, an inspirational figure, or a tyrant. Kageyama is unfortunately, the latter, even if it isn’t out of malice. He is single-mindedly dedicated to the sport, sometimes drastically (he performs poorly in other subjects and has trouble reading kanji).

Someone who is that dedicated, especially someone who is notably poor at reading other people, would have a hard time figuring out why other people are not as dedicated, or can’t live up to his standards. He wants the best from other people, even if it’s beyond their abilities, and he pushes them… sometimes a bit too hard. In middle school, his expectations turned out to be too much, and his team abandoned him on the court, a moment that greatly traumatized him.

Kageyama’s entry into Karasuno is exactly what he needs. Compared to the more rigid Shiratorizawa or Aoba Jousai, where he’d be surrounded by his old peers, Karasuno is completely fresh and new. They’re the underdogs for sure, with a title of former glory, and they also have a certain kind of chaos to them. They thrive on unpredictability, constantly adapting and changing with the aim of clawing their way to the top. Even though the only one who can be called a fellow genius on the team is Noya, Karasuno doesn’t balk to Kageyama’s talent. In fact, Sawamura kicks Kageyama out of the gym on the first day for being rowdy. They don’t really give him leeway to slip into his old habits, and Kageyama slips into that chaotic routine, always striving to improve in different ways. He also deeply bonds with them in a way that he hasn’t before with his former teams: more than teammates, everyone in Karasuno is his friend. They crack jokes, tease him, and rope him into their antics, invested in who he is as a person outside the court too.

Karasuno as a whole is extremely good for Kageyama, but most notable out of the group is Hinata. Hinata and Kageyama clash at the start, and they still do—they may be friends but they’re also rivals, even while on the same team—but their bond grows significantly over the course of the series. Hinata directly challenges Kageyama in spirit and dedication to the sport, and forces him to confront the way that he plays. Kageyama has high standards, but Hinata wants to achieve equally high standards, even if he isn’t there yet. Hinata wants to get better, he wants to hit Kageyama’s toss. Kageyama slowly starts to realize that it isn’t other people who need to perform for him, but he who needs to perform for others.

He really puts this into practice in season 2, where Hinata wants to improve himself, and is no longer satisfied with blindly receiving a toss. Kageyama doesn’t continue insisting on doing the same old thing but for the first time, tries to accomodate his playstyle to his teammate’s wants.

What comes to be isn’t Kageyama using his own talent to make better plays, but bringing out the best in his teammates. Kageyama is able to trust other people, and so he is able to properly flourish on his own as well. And it works! They land that final spike, twice, and it’s satisfying.

Volleyball is a team sport, so naturally teamwork is necessary, which sounds obvious, but it’s a lot harder in practice. Sometimes, when you love something dearly, you want others to love it the same way you do, and that’s not always possible. However, sometimes you’re not in the right environment to flourish, and changing that greatly helps. It’s other people that are the real agents of change, people who are invested in the same things you are, people who encourage you to be better. That’s the real crux of Kageyama’s story, not softening up as a person per se, but learning to trust and believe in others. Karasuno is that for him, and he doesn’t have to worry about turning around and tossing to no one. The king of the court is solitary no more!

What are your favorite Kageyama moments? And are you hyped for season 4? Let us know in the comments!

Noelle Ogawa is a contributor to Bubbleblabber and Cup of Moe. She can be found on Twitter @noelleogawa. 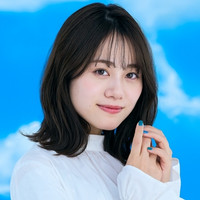 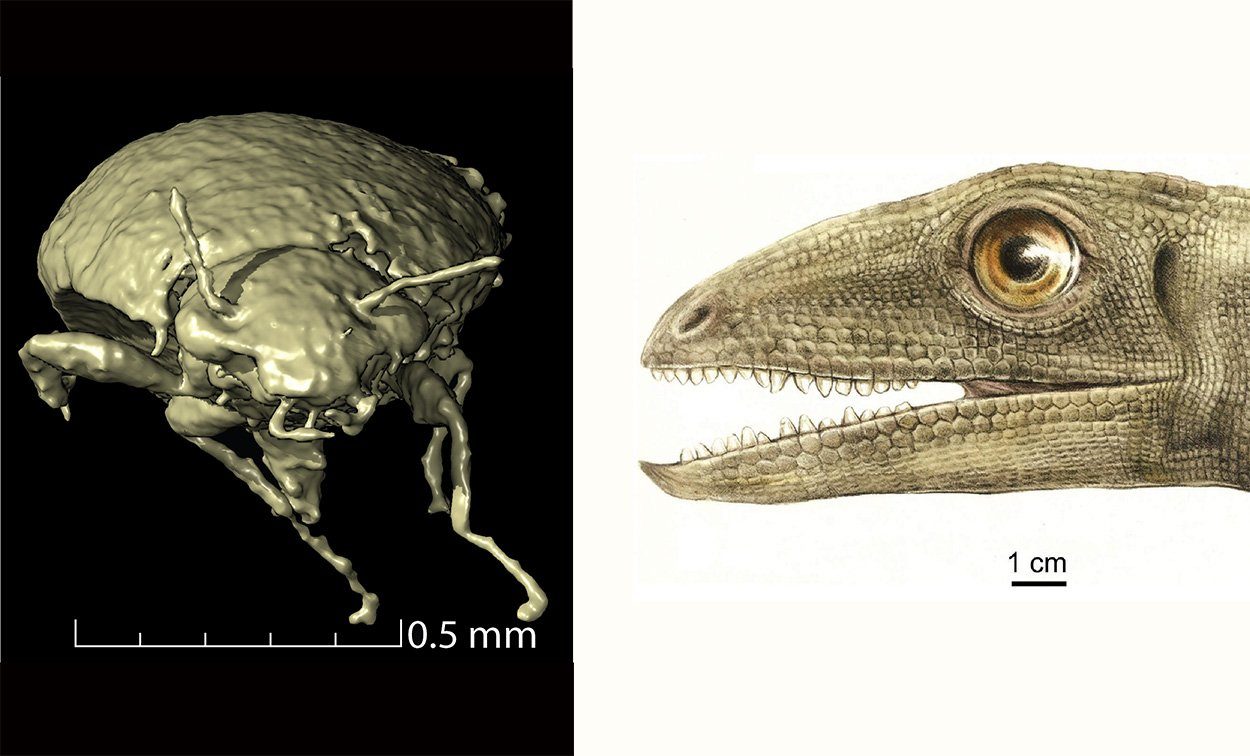 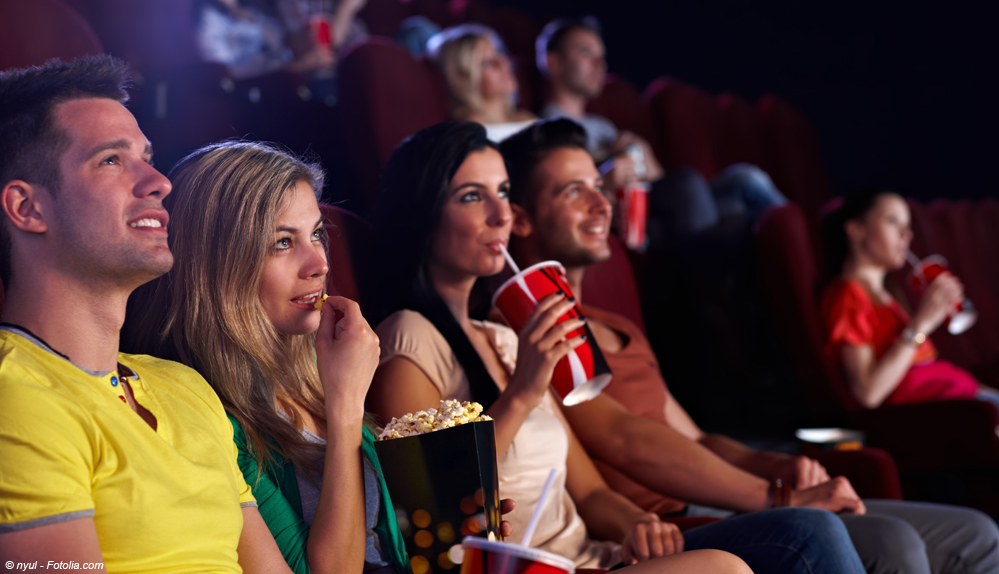 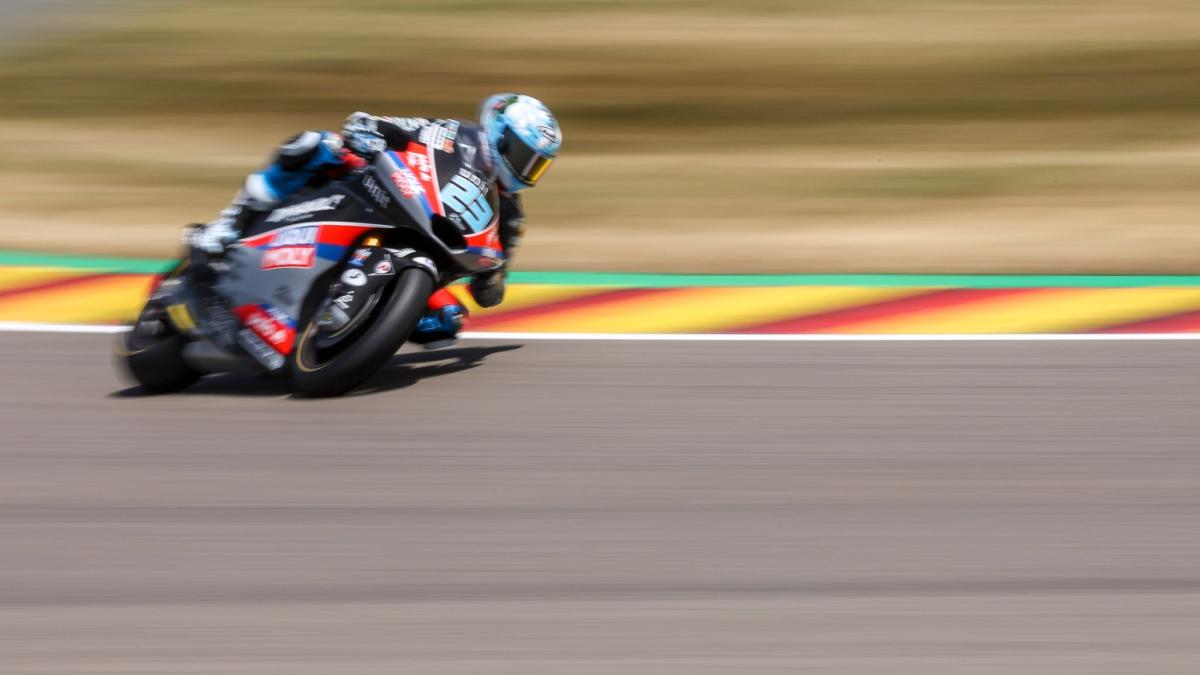