The writers and directors tasked with adapting the Harry Potter books had a hard task.  The books are crammed with fun details and exciting scenes that just couldn’t make it into a film adaptation.  Even the slimmed-down version of Harry Potter and the Chamber of Secrets clocks in at 161 minutes.  That’s more than two and a half hours — and that’s not even touching the extended edition!

As necessary as the cuts may have been, audiences still missed some great scenes.  Here are the ten best scenes from the Chamber of Secrets book that the movie left out.

In the film, Lucius Malfoy is first spotted in Flourish and Blott’s bookshop.  But in the book, Harry finds himself in Borgin and Burke’s fireplace just as Malfoys Senior and Junior arrive to conduct some questionable business.  The Malfoys‘ frank bargaining over dark objects is interesting enough, but Lucius Malfoy’s constant dismissal of his son has larger implications for the series.  Lucius shames Draco for consistently being outscored by Muggleborn Hermione Granger and implies that Draco’s overblown hatred of Harry is impolitic and very irritating.

Harry’s trip to Diagon Alley for school supplies was a little too eventful.  While the film depicts Harry, Ginny’s and company’s run-in with Lucius Malfoy at Gilderoy Lockhart’s book signing, the best part of that encounter was edited out.

In the book, kindly Arthur Weasley’s patience is so tested by Lucius‘ outrageous insults that he resorts to punching him.  Hagrid breaks up the ensuing, extremely satisfying, brawl.

8 The Burrow’s Warm Atmosphere (Unless You’re A Gnome)

Harry’s exhilarating escape from the Dursleys had a sweet destination.  The filmmakers captured the warm chaos of The Burrow in the scant time the film spends there.  The book has more room for the Weasley home.  Ron’s Chudley Cannons room and combination of embarrassment and house pride didn’t make the cut.  Neither did Ron, Harry, Fred and George’s task of de-gnoming the garden.

This futile (and cold-hearted) cycle of spinning in a circle to displace and then discus-throw gnomes from the garden, only to see them straggle back the same day, was a lens on how even kindly wizards treat other magical beings.

Percy Weasley is hardly a fan favorite, so it’s not terribly surprising that most of his scenes from the book were cut from the film.  Unfortunately, that means viewers missed out of Fred and George’s delightful efforts to take their brother down a peg, as well as a lot of character development for Ginny Weasley.

Ravenclaw-loving readers are also in for a disappointment in the film; Percy’s girlfriend, Penelope Clearwater, is one of the few members of the house named in the books.  She is entirely excised from the movie — and along with her, Percy’s awkward, overachiever romance.

6 The Depth Of Gilderoy Lockhart’s Annoyingness

Kenneth Branaugh’s take on Gilderoy Lockhart was plenty over-the-top, but the film cut most of Lockhart’s scenes, including some truly hilarious heights of self-regard.  Lockhart’s bizarre, overbearing behavior toward Professor Sprout didn’t make the film.  His dubious lecture about the proper care of mandrakes is a great example of mansplaining at its worst.

Hermione’s ruthless exploitation of Lockhart’s self-regard also was cut from the film.  Though Hermione was as smitten with Lockhart as Mrs. Weasley, she was still able to capitalize on his inflated ego by requesting a pass to the generally forbidden Restricted Section to „better understand“ one of Lockhart’s allegedly autobiographical works.

Gilderoy Lockhart’s shining moment was ruthlessly excised from the film version.  Although it would undoubtedly have been expensive to film, Lockhart’s over-the-top pinkification of the Hogwarts Great Hall for Valentine’s Day would have been something to see.  The reactions of Professors McGonagall and Snape alone would have made great cinema.

Theater audiences also missed out on „cupids“ chasing Harry down to deliver such immortal lines as „his eyes are as green as a fresh pickled toad.“

Lockhart’s „cupids“ weren’t the only creatures seeking to immortalize Harry in rhyme in the book.  Peeves‘ often-repeated song „Oh Potter, you rotter, oh what have you done“ didn’t make the film.  In fact, neither did Peeves.

The castle poltergeist was a recurring foe of Harry’s throughout the book series, but his entire existence was scrapped from all the films – including Chamber of Secrets.

3 Most Traces Of The Hufflepuffs‘ Existence

The humblest house had a fairly large role in the Chamber of Secrets book.  The Hufflepuffs become collectively terrified that Harry is the Heir of Slytherin.  The Hufflepuffs‘ escalating gossip and shunning of Harry adds a lot of punch to the eventual petrification of Justin Finch-Fletchy in the books.  Unfortunately, in the film, he is more of a random student victim.

School caretaker Argus Filch is notoriously nasty.  The source of his bad attitude is revealed in the book but excised from the film.  In the book, Filch drags Harry off to his office to deliberate on punishment but is called away by loud noises indicating catastrophe elsewhere.  While waiting in Filch’s office, Harry finds Filch’s Kwikspell correspondence course – a remedial, try-this-at-home spellwork course that Ron immediately identifies as the last refuge of Squibs.

Squibs, the magicless children of magical parents, have an unpleasant and uncertain place in the wizarding world.  Filch’s bitterness is more understandable, if still contemptible when leveled against children, with this crucial piece of knowledge.

One of the weirdest, most interesting scenes in the book was cut entirely from the movie.  The Gryffindor house ghost, Sir Nicholas de Mimsey-Porpington, longs for a little respect from his fellow shades but finds himself on the wrong end of many jokes.  „Nearly-Headless Nick,“ as he is known, is very excited for his upcoming Deathday festivities and asks Harry to join him.  The mournful party is quite a success until poor Nick’s nemeses, the Headless Hunt, show up.

They are an exclusionary organization that makes a point of ridiculing poor Nick for being merely nearly-decapitated.  To add insult to injury, not only does the Headless Hunt steal Nick’s birthday thunder, the ghostly hunters go on to make multiple appearances in the films. 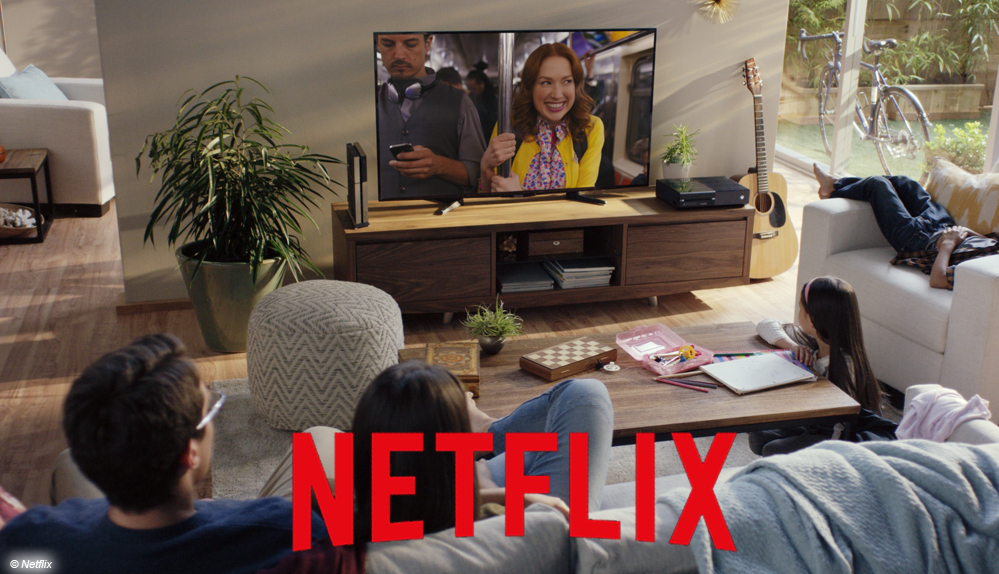 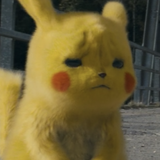