When the Harry Potter book series was adapted to the big screen, many details, characters, and scenes had to be cut, and others had to be changed to better suit the format – however, there are some that didn’t appeal to fans, and there’s one they just won’t forget: Dumbledore’s angry and aggressive reaction to Harry’s name being added to the Goblet of Fire. Readers all over the world were introduced to Harry Potter and the Wizarding World in 1997 with Harry Potter and the Philosopher’s Stone, and extended their visit until 2007, when the final book, Harry Potter and the Deathly Hallows, was published.

Fans got a chance to experience the Wizarding World in a different way thanks to the Harry Potter film series, beginning in 2001 and coming to an end in 2011 with Harry Potter and the Deathly Hallows – Part 2. With stories as rich as those from the Harry Potter books, it’s understandable (and expected) that many details are changed, as not all of them translate well to the big screen. However, there are some that fans would have preferred that weren’t changed, simply because they fit the characters and situations best.

Such is the case of a particular scene in Harry Potter and the Goblet of Fire that involves the boy who lived and Hogwarts’ headmaster, Albus Dumbledore. Although it might seem like an insignificant detail, it had a big impact on fans and it does change the character when comparing it to the books.

After Harry’s name comes out from the Goblet of Fire, everyone at Hogwarts begins to wonder how was it possible for his name to be added if he was too young and there was an Age Line protecting the Goblet and keeping those younger than 17 away. In the book, Dumbledore approaches Harry and asks calmly if he put his name into the Goblet of Fire – in the movie, however, his reaction is the complete opposite. Dumbledore runs to Harry and reacts rather intensely, desperately asking him if he put his name in the Goblet (a moment that has since become a meme).

A reason for this change hasn’t been revealed, so it was most likely a creative decision of the director (Mike Newell) and/or Michael Gambon when building the character and to add more drama to the scene. Dumbledore’s intensity is a frequent topic of discussion between Harry Potter fans as it felt out of character, as Dumbledore from the books would have never reacted so aggressively towards Harry. The scene as described in the book implies Dumbledore knew it couldn’t have been Harry, which is why he asks “calmly”, as it was a mere formality – in the movie, Dumbledore’s reaction shows he believes Harry could have definitely done it.

Though Dumbledore’s intensity is understandable to some extent, as Harry was in danger, it doesn’t fit the character created by J.K. Rowling, which only separates even more the book version from the film one, to the point where they can be considered two different characters. Harry Potter fans don’t seem to be willing to forgive and forget this particular change, and will continue to analyze the character’s differences and mock them through various memes. 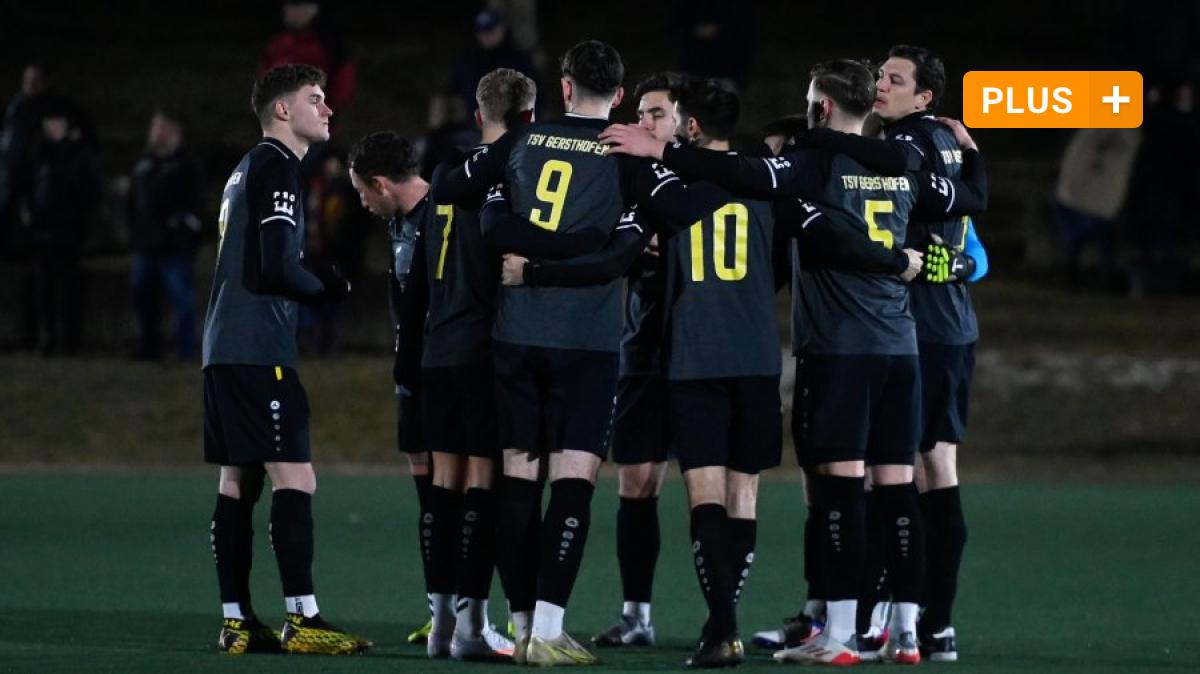