Start making your 2020 wishlists! Discotek Media has just dropped announcements for six new releases coming to home video this February. The new slate will let you relive the magic of Honey and Clover, start City Hunter from the very beginning, and re-discover other favorites!

Great Conquest: The Romance of the Three Kingdoms was originally released by Streamline under the title Sankogushi. The new release of the 1992 anime is coming to DVD to the first time, and will feature both subbed and dubbed options, with Pat Morita narrating the English language track.

The true story of Liu Bei, the father of historical China, Great Conquest: The Romance of Three Kingdoms is a spectacular animated motion picture filled with breathtaking action and captivating intrigue. Set in what was to become imperial China, circa 169 A.D., the story – adapted from the well known historical epic – follows the key characters who would come together to forge a brave new nation out of the flames of chaos and the unrelenting sufferings of the oppressed.

The Great Passage, from noitaminA and originally streamed on Amazon Prime, will journey with viewers through a sea of words. The Blu-Ray will feature all 11 episodes in Japanese with English subtitles.

Dictionaries are ships which guide people through a sea of words and help us all to understand one another. This is the guiding principle at Genbu Books‘ Dictionary Editorial Department where they are int he process of creating a brand-new dictionary, „The Great Passage – Daitokari,“ designed for the modern era.

Just when production is underway, the Chief of the department must retire. Shortly after this news comes down, one of their editors, Masahi Nishioka, runs into a salesman from their company, Mitsuya Majime, while out at one of their vendors. Majime has a real love and appreciation for words, and is invited to join the Editorial Department where he can put his talents to work.

The outgoing Nishioka and Introverted Majime seem like a mismatched pair at first, but form a strong team which play off each other’s strengths. It is a years-long journey to create a dictionary from scratch, but together, they may just make it through this „Great Passage: and make „Daitokai“ a success.

Kamen no Maid Guy is also on the way, originally (and still) available to stream here on Crunchyroll! The 2008 series from Madhouse will be released in its 12-episode entirety with Japanese language track and English subtitles.

High school student Naeka Fujiwara is set to inherit a mega-fortune, but one day, someone who intends to steal it all makes an attempt on her life.

Naeka’s uber-wealthy grandfather responds by hiring a maid to protect her until her 18th birthday, when she will inherit the fortune, as well as provide more mundane support, such as cooking and cleaning, since Naeka has none of these „normal life“ skills. And so, the tough maid with advanced combat skills moves in. His name: Maid Guy Kogarashi!

This super-maid solves all kinds of troubles with his Herculean body and plethora of lethal moves. Whether cleaning or protecting, Kogarashi’s brand of „service“ is a devastating storm!

Next up, it’s time to get retro with 1983’s Psycho Armor Govarian. The SD Blu-Ray release will feature all 26 episodes subtitled in English.

Earth’s only hope against an alien invasion is a group of psychic teens and their giant suits of armor.

Featuring characters and mecha by Go Nagai and several stirring songs by Neverland, Psycho Armor Govarian begins by dropping viewers in the middle of an all-out invasion by extra-dimensional aliens. Rebel alien scientist Zeku gathers teenagers with various psychic powers, like Isamu whose family is killed before is eyes. Once on board Zeku’s ship… and on board with his mission to defend the human race from extinction… Isamu and his fellow teens use mental energy to create enormous suits of armor with which to battle the Garadain Empire. Through the course of the series, the teammates fight each other, fall in love, and battle wherever necessary to protect Earth, whether that’s at home, in deep space, or even while trapped on the alien world itself.

Discotek has also rescued Honey and Clover, the art school romance by March Comes in Like a Lion creator Chica Umino. The series, which is also currently streaming here on Crunchyroll, will be coming out in two parts. Volume 1 will contain the entire 26-episode first season, with both subbed and dubbed options.

What do you get when you cross creativity with self-discovery and unrequited love? Art School!

Yuta Takemoto has no idea what’s in store for his life when he enrolls at a Tokyo art college, but he finds out right away it’ll never be dull! Love triangles form as fast as friendships when both Takemoto and senior classmate Shinobu Morita fall hard for shy artistic prodigy Hagumi Hanamoto. And while architecture student Takumi Mayama secretly pines for an older woman, dazzling ceramicist Ayu Yamada pines for him! Confused yet? Welcome to the bittersweet world of Honey and Clover!

Finally—for now—comes the first volume of the original City Hunter! The Blu-Ray release will include episodes 1-26 of the 1987 series with English subtitles.

Ryo Saeba, the legendary City Hunter, is a first-class sweeper for hire, taking on jobs from protecting beautiful women to taking out bad guys permanently. He can be a private detective or hitman, whatever the case calls for, and it often requires the use of his superhuman marksmanship.

But even so, Ryo can’t do it alone. His partner is Kaori Makimura the younger sister of his murdered best friend. Kaori serves as his assistant, while also protecting their attractive clients from Ryo’s „mokkori“ advances with her trusty supply of 100 ton hammers. Though they always appear to be at each other’s throats, the partners trust each other implicitly when the chips are down, and together they’ve solved various tough cases.

All six releases are due to go on sale February 25, 2020, and are currently available for pre-order from Right Stuf.

Thanks to Crunchyroll user tglover157 for the news tip. Got a tip? Send it in!

The Weapons of Sexual Rivalry 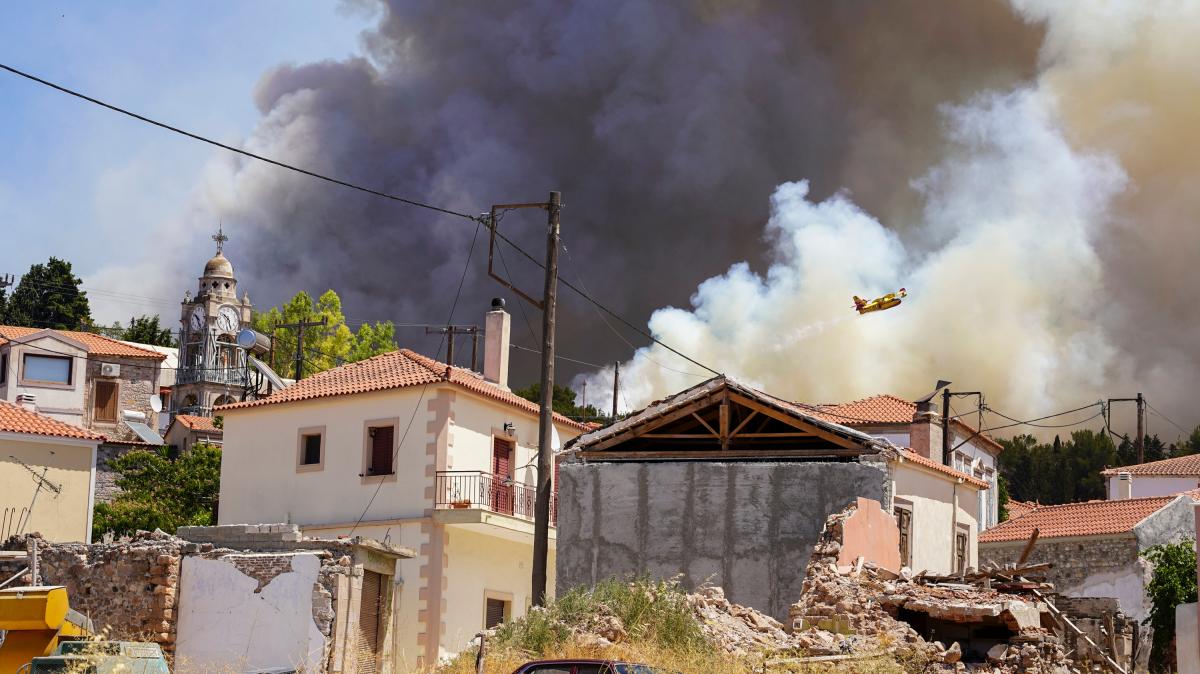