A group of prominent internet pioneers is mobilizing to block the $1.1 billion (837.8 million pounds) sale of control of the .org internet domain, arguing that the takeover of .org by a newly formed private company would hurt the millions of nonprofits that rely on it.

Registrations for websites ending in .org have long been overseen by the U.S. nonprofit Internet Society, which unexpectedly announced in November that it was selling control to a year-old company called Ethos Capital. The firm counts a recent former head of ICANN, the internet’s governing authority, as one of its advisers.

In a move to press the U.S.-based ICANN to block the sale, prominent internet executives told Reuters they have created a nonprofit cooperative they are offering as an alternative owner of .org.

„There needs to be a place on the internet that represents the public interest, where educational sites, humanitarian sites, and organizations like Wikipedia can provide a broader public benefit,“ said Katherine Maher, the CEO of Wikipedia parent Wikimedia Foundation, who signed on to be a director of the new nonprofit. The crowd-sourced research tool Wikipedia is the most visited of the 10 million .org sites registered worldwide.

Spokespeople for the Internet Society and Ethos said both would say more about their agreed deal soon.

It has previously said that Ethos would keep the same management team, consult with nonprofits, and offer more services.

Hundreds of nonprofits have already objected to the transaction, worried that Ethos will raise registration and renewal prices, cut back on infrastructure and security spending, or make deals to sell sensitive data or allow censorship or surveillance.

Some said they see ICANN’s response to the deal as a critical test of its sole authority over a rapidly expanding domain name system already dominated by private industry and subject to government pressures.

„What offended me about the Ethos Capital deal and the way it unfolded is that it seems to have completely betrayed this concept of stewardship,“ said Andrew McLaughlin, who oversaw the transfer of internet governance from the U.S. Commerce Department to ICANN, completed in 2016.

Maher and others said the idea of the new cooperative is not to offer a competing financial bid for .org, which brings in roughly $100 million in revenue from domain sales. Instead, they hope that the unusual new entity, formally a California Consumer Cooperative Corporation, can manage the domain for security and stability and make sure it does not become a tool for censorship.

The advocacy group Electronic Frontier Foundation (EFF), which previously organized a protest over the .org sale that drew in organizations including the YMCA of the United States, Greenpeace, and Consumer Reports, is also supporting the cooperative.

„It’s highly inappropriate for it to be turned over to a commercial venture at all, much less one that’s going to need to recover $1 billion,“ said EFF Executive Director Cindy Cohn.

The new group has briefed members of the U.S. Congress and hopes to prompt the Internet Society to reconsider the sale. But its best shot at stopping the pending sale lies with ICANN, which can veto any change in ownership out of concern for the security, reliability or stability of the .org domain.

ICANN has 30 days from Dec. 30 to approve the Ethos sale, reject it, or ask more questions, said ICANN Senior Vice President Cyrus Namazi. He said ICANN had not solicited public input on the deal but would consult with its board before making a final decision. 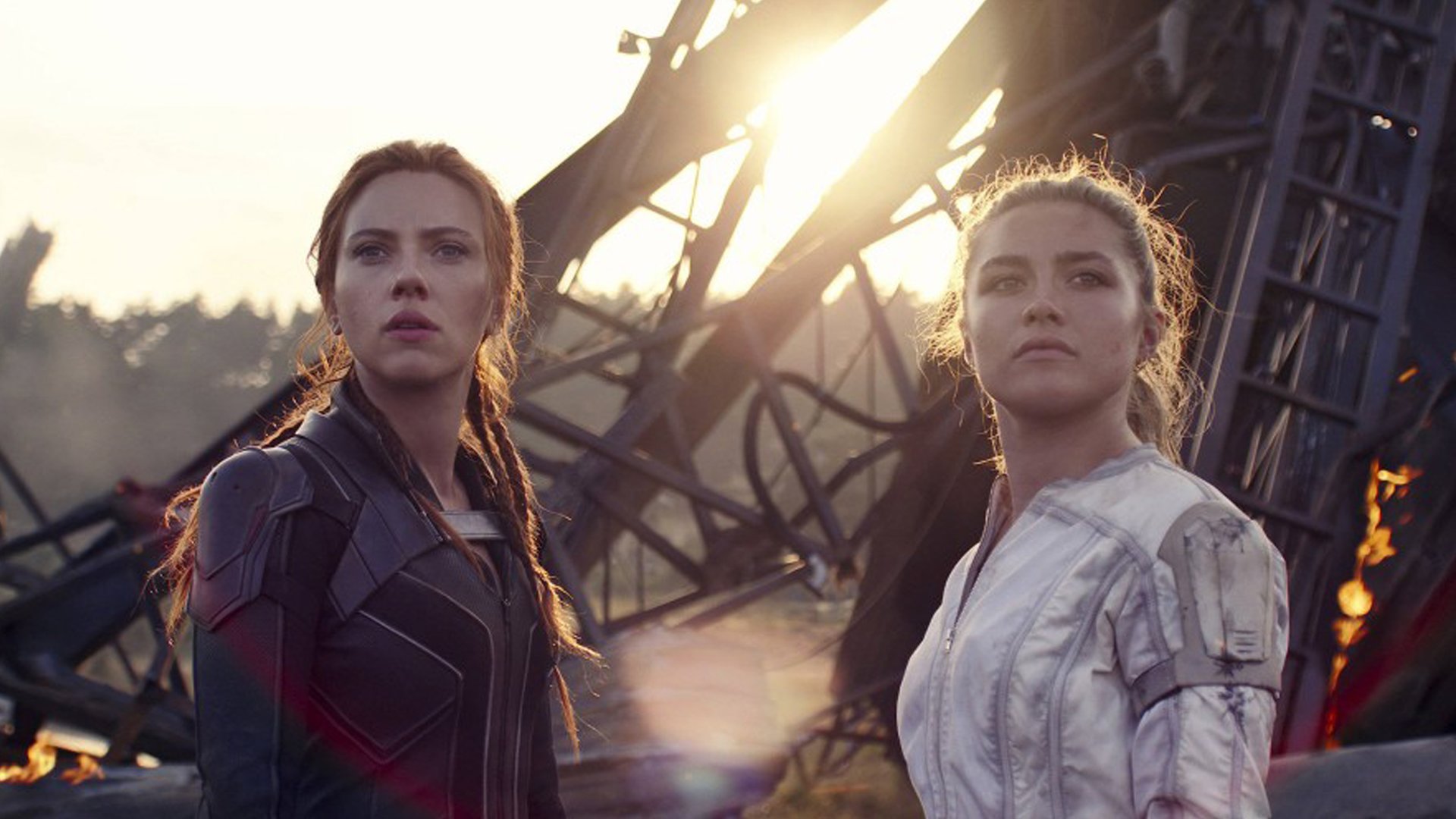