A new trailer and new cast members have been revealed for Smile at the Runway (known as Runway de Waratte in Japanese, and alternatively as Smile Down the Runway in English), an upcoming TV anime based on the manga by Kotoba Inoya about a group of young people who dream of making their mark on the world of high fashion. The new cast members include:

And Mayumi Asano as Mai Ayano.

The original Runway de Waratte manga is serialized in Kodansha’s Weekly Shōnen Magazine, and an English language version is also available from Kodansha Comics under the title Smile Down the Runway. Kodansha Comics describes the story of the series as follows:

Chiyuki Fujito has a dream: to become a Paris Collection model. The problem is, she’s too short to be a model, and everyone around her tells her so! But no matter what they say, she won’t give up. Her classmate, a poor student named Ikuto Tsumura, also has a dream: to become a fashion designer. One day Chiyuki tells him that it’s “probably impossible” for him, causing him to consider giving it up … ?! This is the story of two individuals wholeheartedly chasing after their dreams in spite of all the negativity that comes after them!

The Smile at the Runway TV anime is directed by Nobuyoshi Nagayama and features animation production by Ezo’la. The series will broadcast as part of the „animeism“ programming block on Mainchi Broadcast System / Tokyo Broadcasting System / BS-TBS beginning on January 10, 2020. 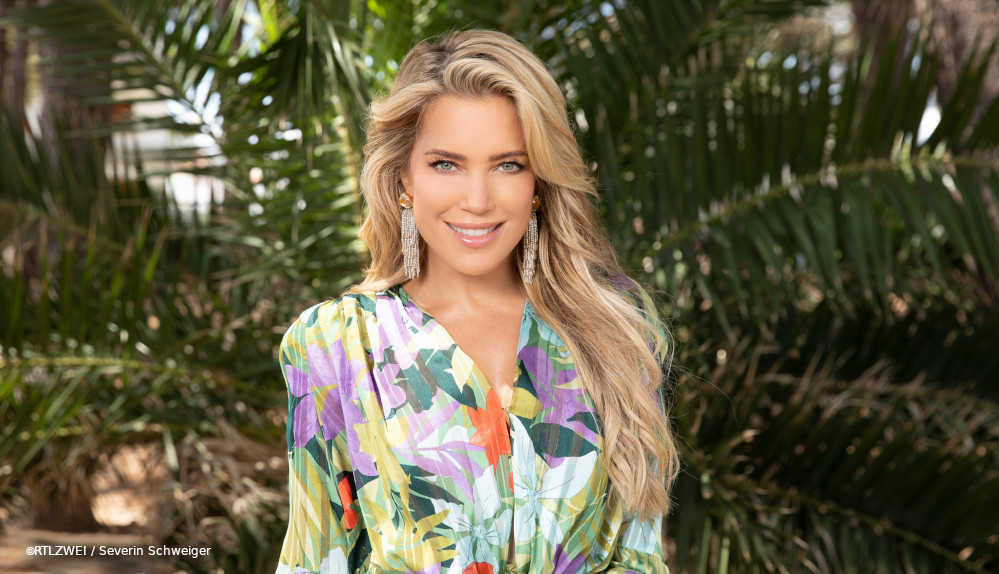 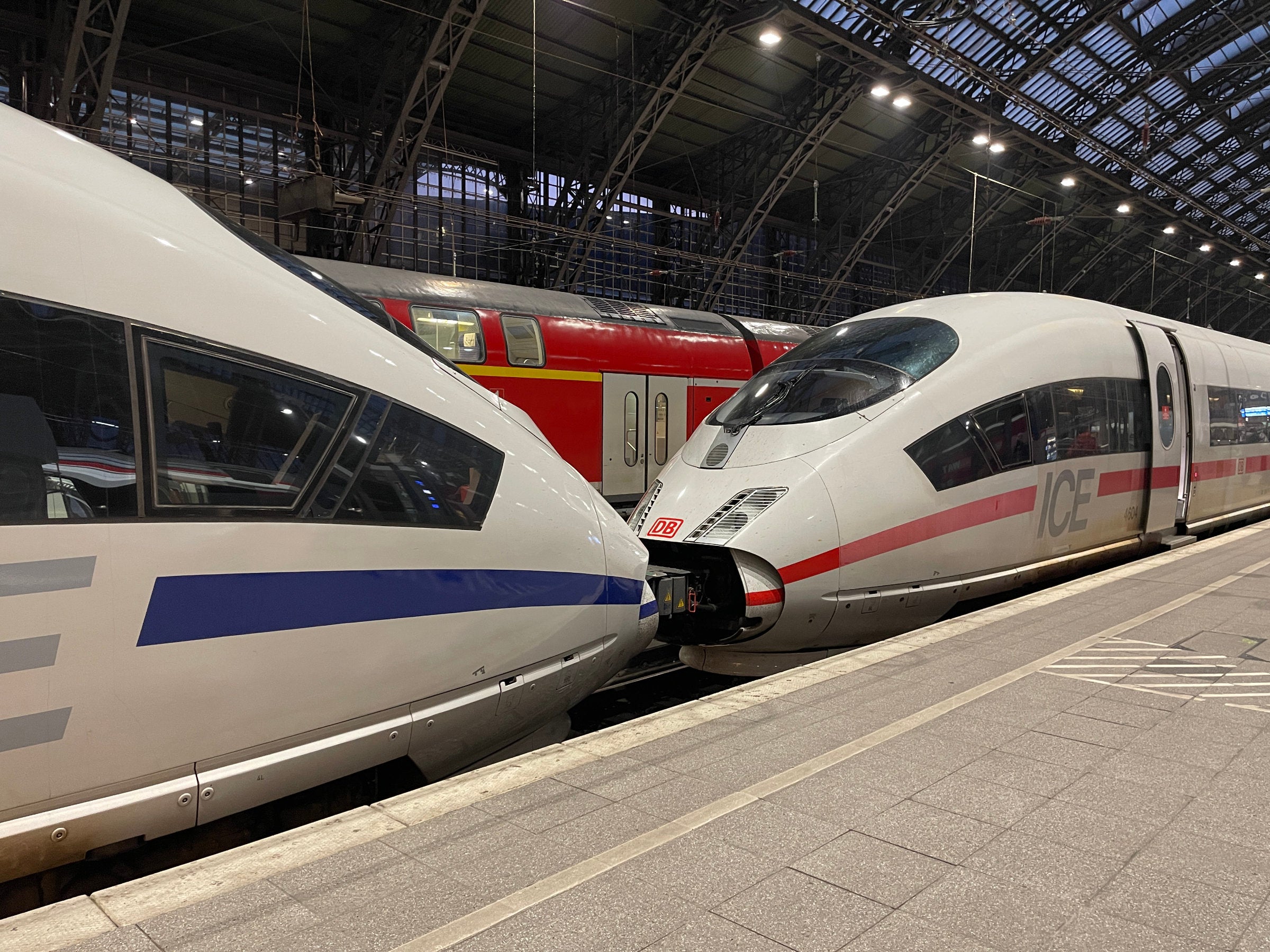