The official website for KING OF PRISM ALL STARS – Prism Show☆Best 10 – has posted a 80-second full trailer introducing the film’s theme song „Love Graffiti“ by the seven-member unit SePTENTRION, which was formed in the last 12th episode of the 2019 TV anime series KING OF PRISM -Shiny Seven Stars–, along with the protagonist Shin Ichijo’s new song „Daisuki Refrain.“

The new compilation film focuses on the Prism Show idols‘ stage performance scenes selected from the 29 songs in the KING OF PRISM film series is set to be released in 31 theaters in Japan on January 10, 2020.

In addition to the ten performances chosen by the fans‘ vote and a newly-animated solo performance of the protagonist Shin Ichijo’s new song in the main part, it will also screen three different extra footage weekly (Over The Rainbow route,  Street route, and Happy route) to introduce other performances ranked below top 10.

KING OF PRISM was originally launched as a male idol-featured spin-off series to Pretty Rhythm: RainbowLive, the third Pretty Rhythm TV anime series in 2013-2014. Its film series listed below has attracted 1.1 million audience in total in Japan so far. 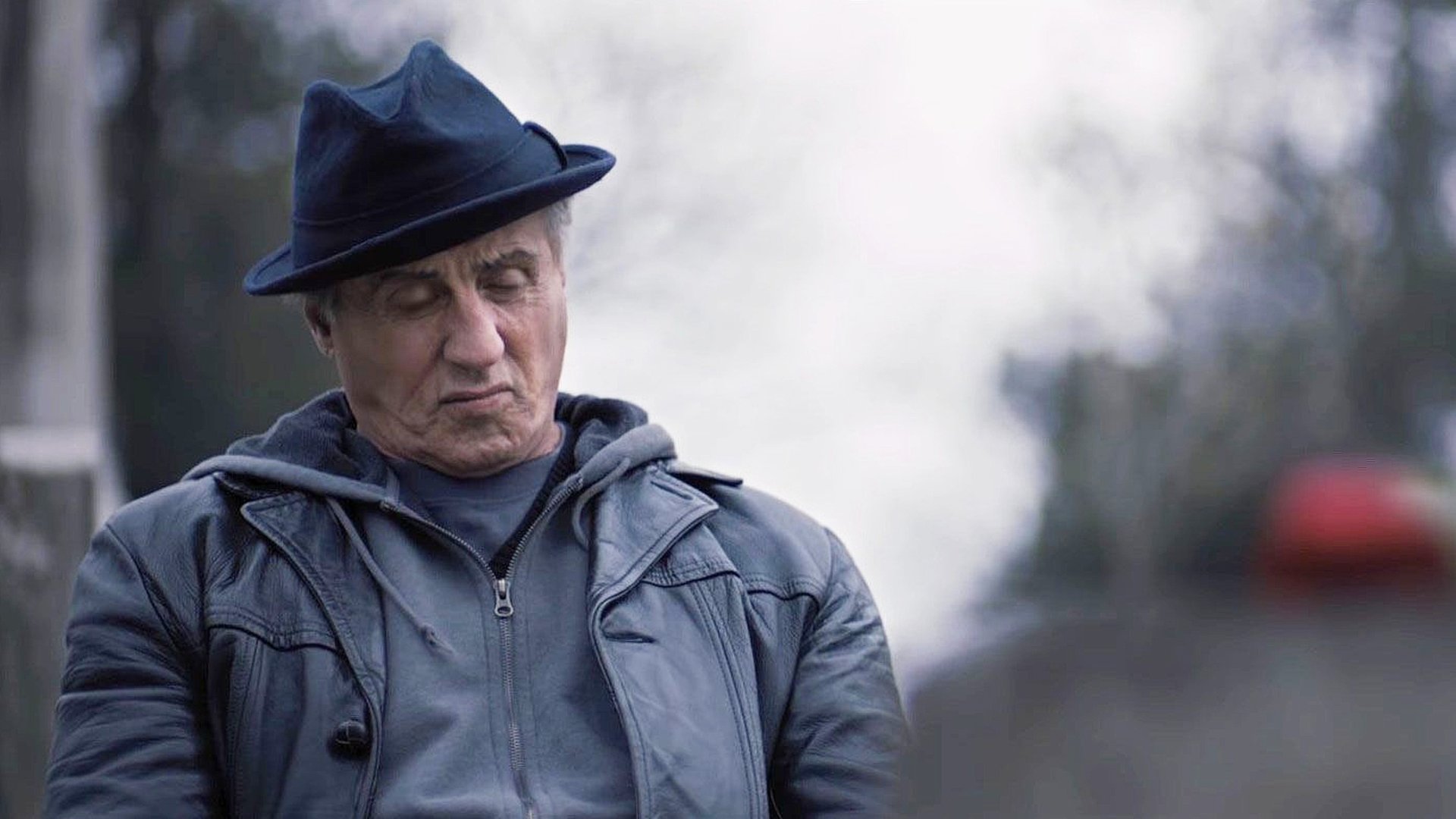 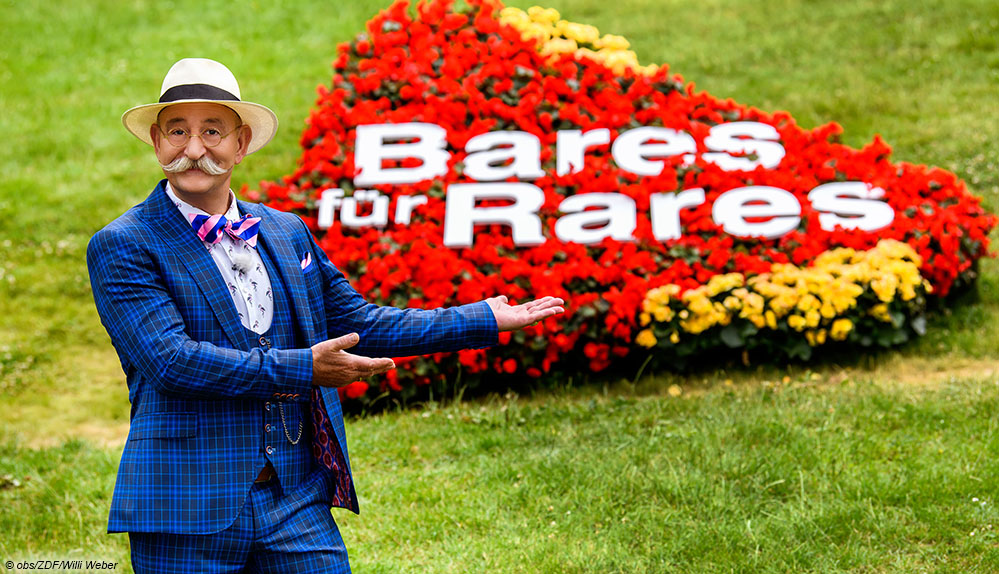