Japan’s national broadcasting station NHK announced on December 15 that 32-year-old anison singer LiSA is going to perform „Gurenge“ (TV anime Demon Slayer: Kimetsu no Yaiba OP theme) at the forthcoming 70th Kohaku Uta Gassen. As reported, it is the first time that she has performed in the annual New Year’s Eve special live-broadcasting program, which is known as Japan’s highest-rated TV music show.

„Gurenge“ was first released digitally on April 22, then its CD single was released as her 15th single on July 3. The song took No.1 on 38 digital stores/streaming services on its digital release. She became the first female solo artist whose song was downloaded more than 300,000 times this year, then the song was certificated as platinum by Recording Industry Association of Japan in September. 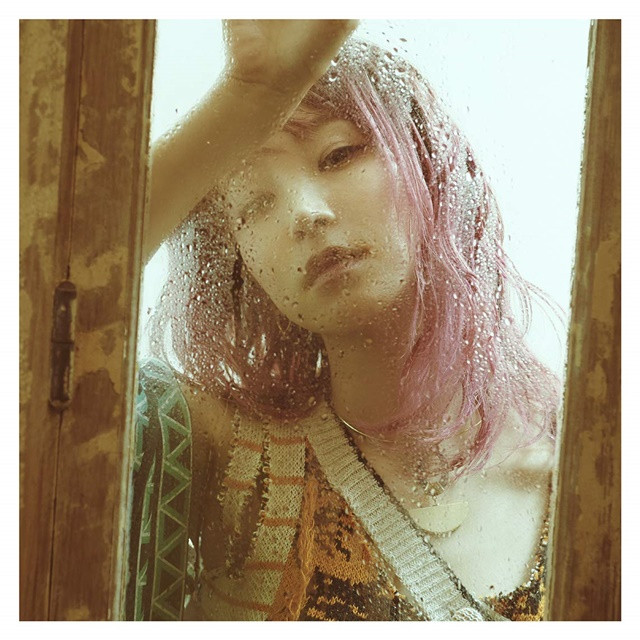 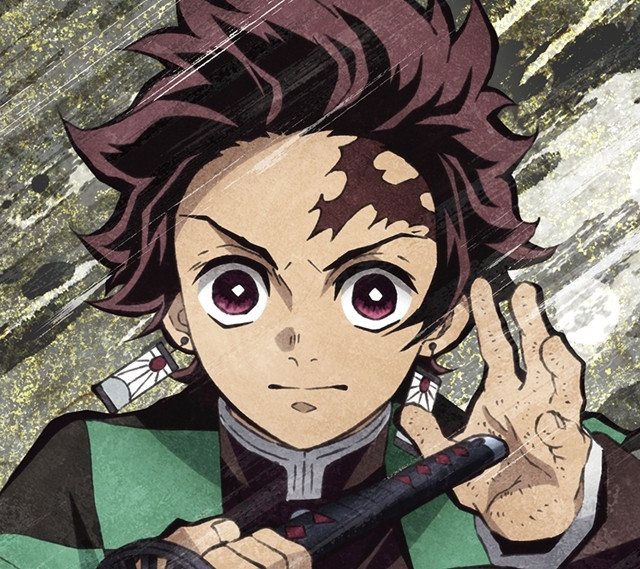 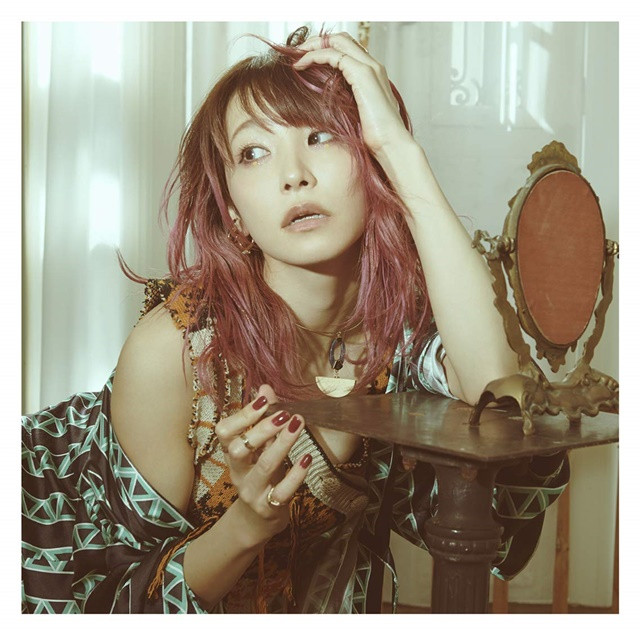 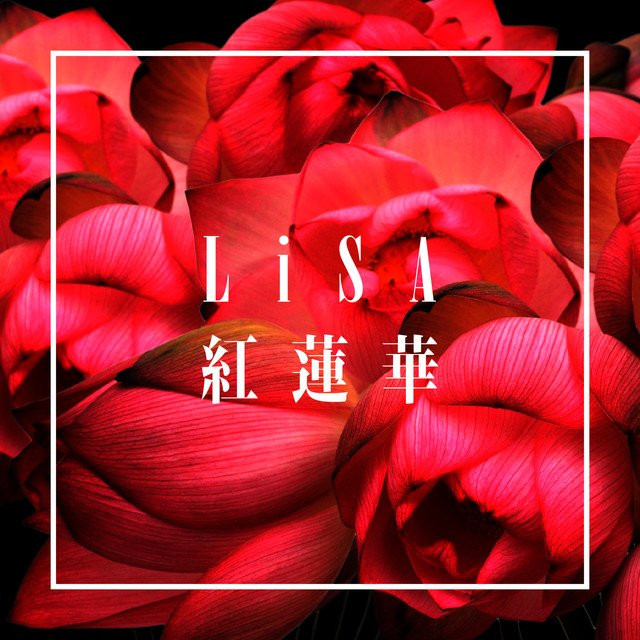 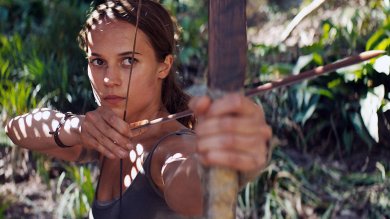 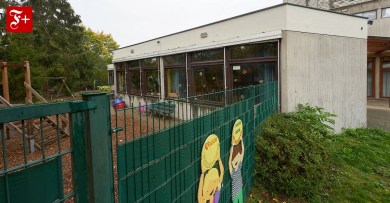 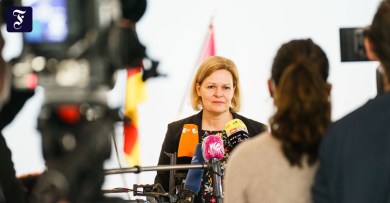