PiaPro is preparing to release an upgraded version of the popular voicebank program. Dubbed „Hatsune Miku NT“ (the „NT“ stands for „New Type“), it will boast better sound and simpler programming to make it easier than ever to create high-quality vocals. PiaPro Studio itself will also be getting some new functionality.

Have a listen to Hatsune Miku NT performing samples of „Milk Crown on Sonnetica“ and „Teikoku Shoujo“:

A prototype will be released in March 2020, with a full version to follow in August. Both digital and physical editions will be available. 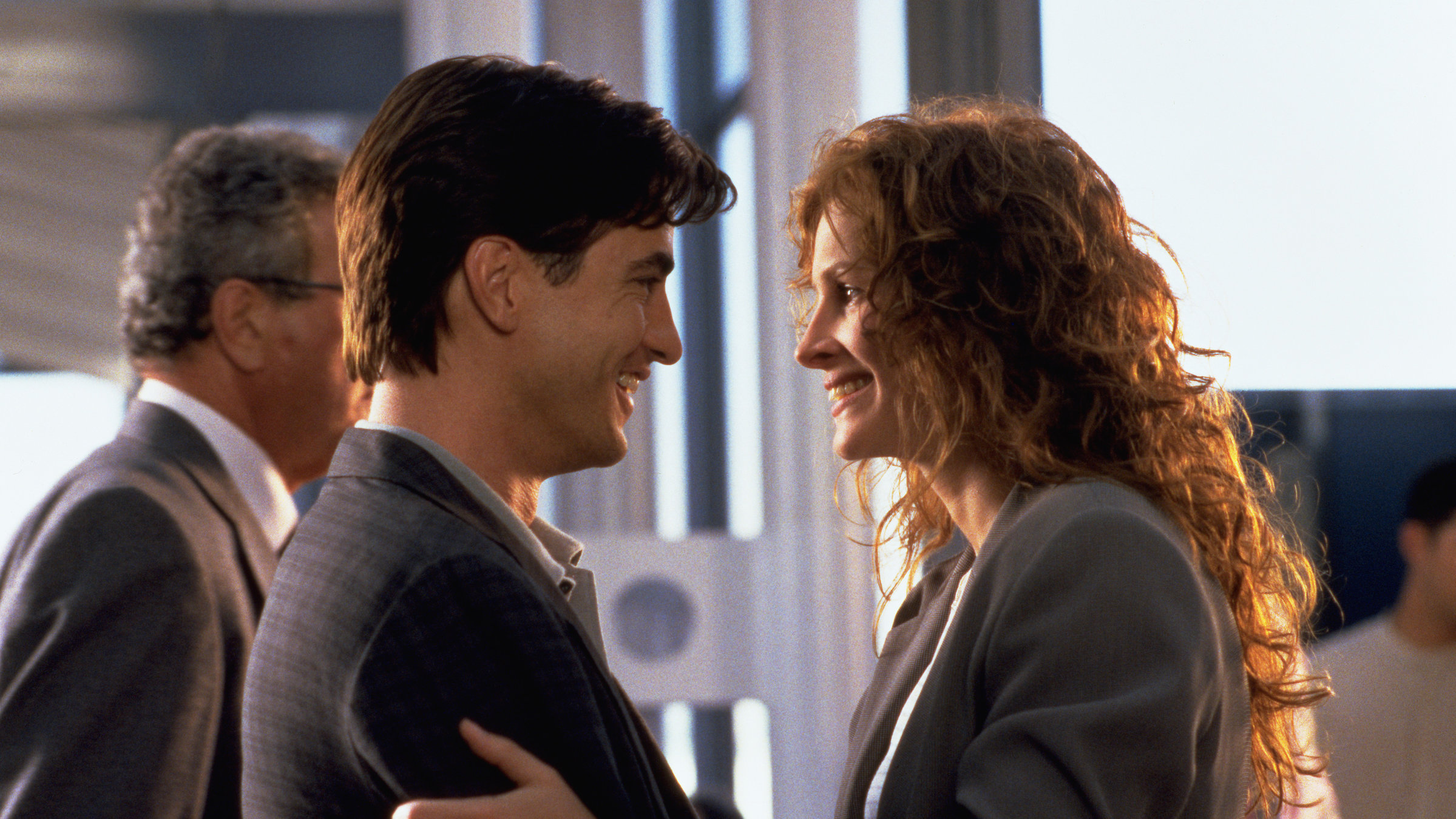 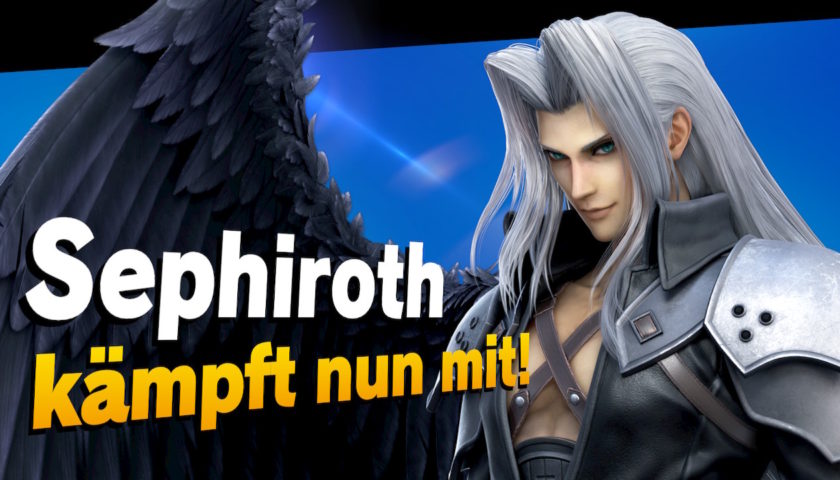