Eirin, Japan’s Film Classification and Rating Organization, originally gave the upcoming Made in Abyss movie, Dawn of the Deep Soul, a PG12 rating, which meant parents would be advised to accompany children under 12. That rating has since changed, though, and according to the official website Dawn of the Deep Soul now has an R15+ rating, which means no one under 15 is permitted to see it in theaters.

Thanks to the fact that some folks already bought tickets, refunds will be available from December 28 to January 31 to those under 15 who bought them.

Here’s a trailer from last month: 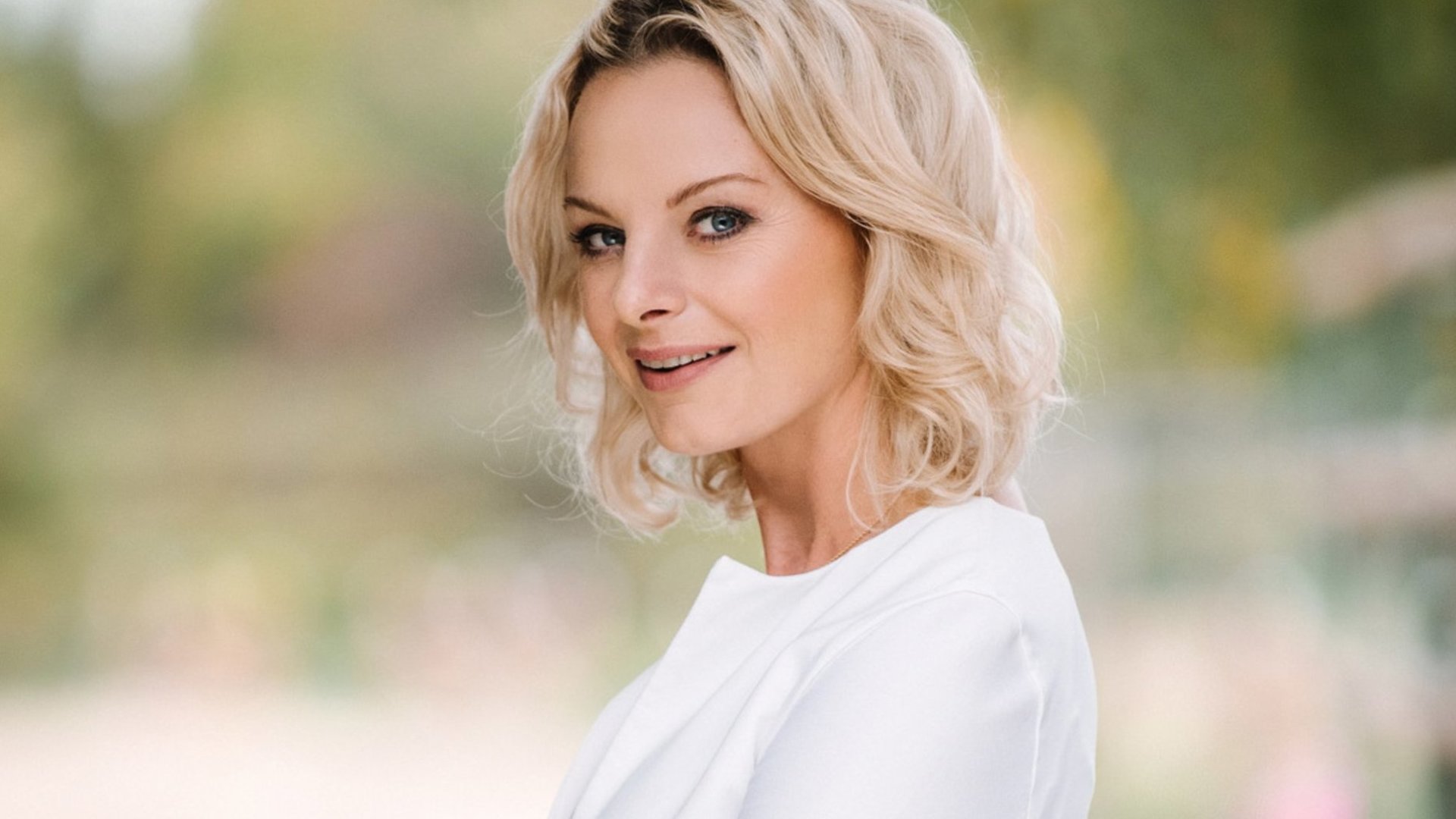