People concerned about the health of baby boomers are facing something of a catch-22.

Add to that the growing rates of hepatitis C. The Centers for Disease Control and Prevention reports that 75 percent of people with the hepatitis C virus (HCV) were born in the baby boom years from 1945 to 1965. As Scientific American has reported, through the 1960s (when older boomers were in their teens and twenties), “about 45,000 people were being infected with hepatitis C each year—but no one knew it.’” It wasn’t until 1992 that blood supply was cleared of HCV.

So, the health woes faced by this generation must be addressed. But businesses looking to provide health services to baby boomers can have a particularly tough time getting through.

There are many reasons for this. One of the biggest is that marketing campaigns aimed at people over 50 all too often portray them in a negative light. “Seven in [10] images of adults over 50 show them removed from the rest of the world—alone, with a partner, or with a medical professional,” the AARP reported in a recent study of online images used in marketing. They’re “most often shown as dependent and seated with others who are ‘taking care’ of them.”

People over 50—which includes some members of Generation X as well—rightfully reject these stereotypes. They aren’t, and don’t see themselves as, incapable of living full, independent lives. So rather than responding with thoughts such as “I really should contact my doctor to get a checkup,” many simply roll their eyes and ignore these ads.

What’s worse, these negative stereotypes can actually damage their health. Research from two schools of kinesiology and health sciences in Canada found that the “power and prevalence of cultural stereotypes of aging essentially results in a ‘double-whammy’ to seniors.” They affect not only how seniors are treated by society, but also how seniors see themselves. They may think of themselves as more physically feeble than they really are. So, these stereotypes, the researchers said, “influence decisions to engage in cognitive and physical activity, the ability to recover from disease and, ultimately, the length and quality of life.”

This challenge can be present at any time, since the world of marketing is generally run by younger people who view older generations as equivalent to their grandparents. But marketing health services to the boomer generation in particular involves yet another hurdle: a background in “counterculture lifestyles,” according to research from the State University of New York at New Paltz. “Unhealthy lifestyles entrenched in the culture of the Woodstock generation may be more resistant to change,” the study said.

So, what’s the solution? In preparation to launch Flipside, our marketing firm focused on people over 50, my partner and I did some research to determine what works.

Life at this stage can be a great celebration of independence and opportunity. You’ve lived long enough to know what you like and don’t like, and can make your own choices. Marketers should tap into that feeling and emphasize that the healthier they are, the more they’ll be able to take part in the activities they enjoy.

Baby boomers respond positively to businesses that come across as understanding and respecting them—and seeing the bright sides of the stage of life they’re at now.

Build technologies that work for them

The explosion of health and fitness apps offers a great opportunity. Despite stereotypes, “there has been significant growth in tech adoption since 2012 among older generations—particularly Gen Xers and Baby Boomers,” Pew Research reports.

Older tech users have different needs and expectations. So as companies look to reach them, they should make sure these technologies are built in ways that work for them, the California Healthcare Foundation noted in a study.

Not having grown up in a put-it-all-out-there world of social media, baby boomers are more protective of their privacy. Studies show that removing their names and addresses when some of their medical information is shared can help alleviate these concerns.

Health care providers looking to woo them as customers should make clear, in simple language, exactly what will happen with their information.

The opportunities are tremendous. Baby boomers are by far the wealthiest generation, and they’re ready to spend on health care. Providers that learn to reach them will stand out—and can do a world of good.

Bank Account for Kyoto Animation Donations to Close on December 27 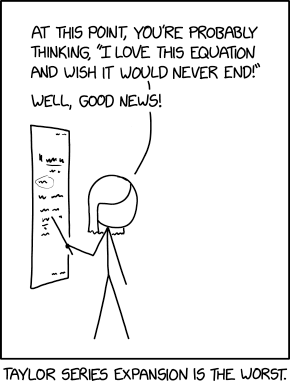 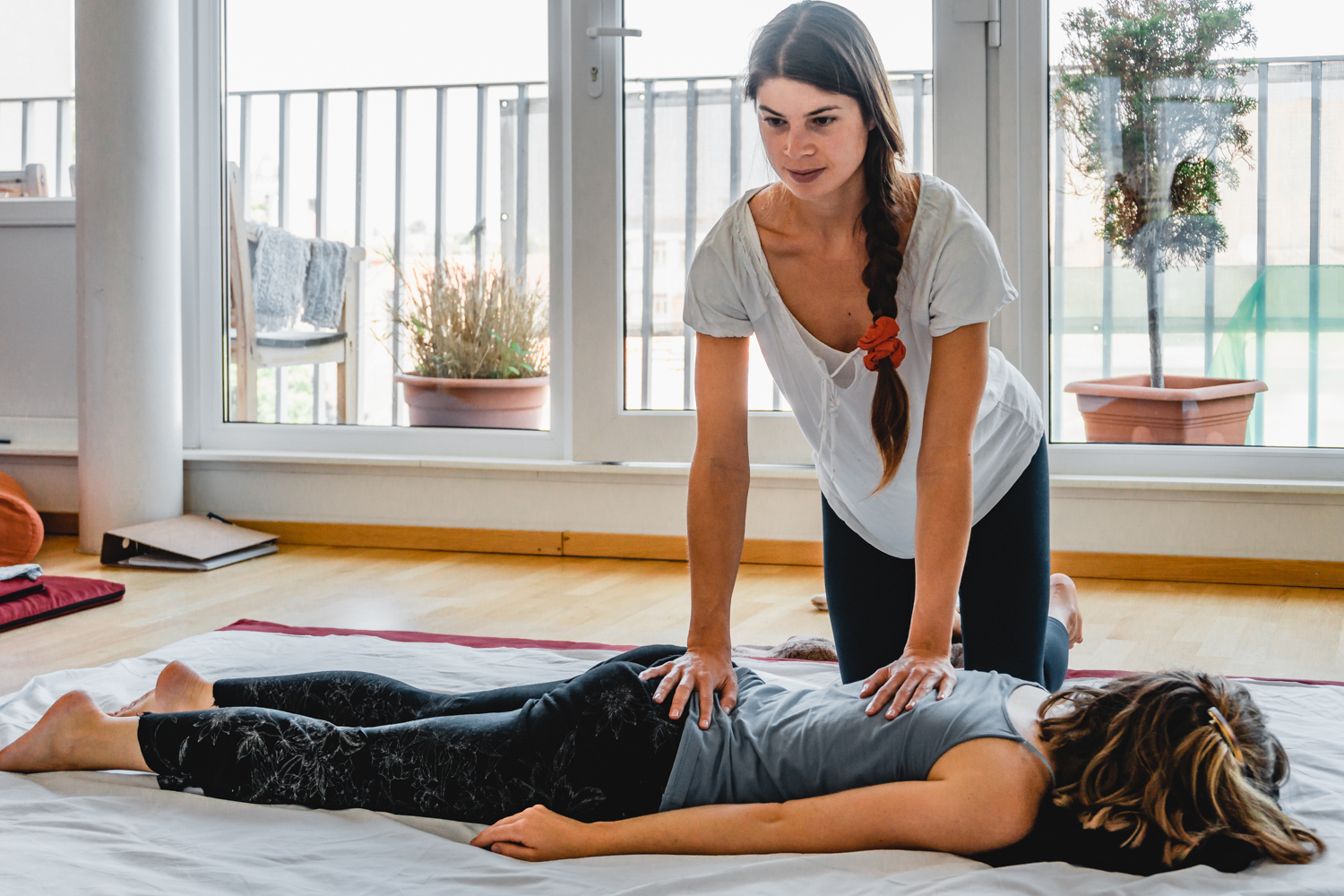 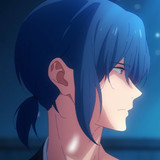