What’s the difference between a flock of birds and a rainstorm?

It sounds like a dad joke—but it’s a serious question for biologists. Scientists have recently come up with a new way to track migrating birds using weather technology.

And they’re finding that climate change may be affecting the movements of billions of birds each year.

A study released yesterday in the journal Nature Climate Change suggests that rising temperatures are causing birds to migrate a little earlier each spring. It finds that the journey home is shifting forward by a little less than two days each decade.

That doesn’t sound like much. But what’s striking about the results is that they apply to hundreds of migrating species all over the country.

In other words, climate change is causing a noticeable, if gradual, shift in one of nature’s grandest natural phenomena.

The researchers, led by Kyle Horton of Colorado State University, analyzed millions of radar scans collected between 1995 and 2018. They used a high-tech method to differentiate between migrating birds and weather systems—a special type of artificial intelligence known as a neural network. Neural networks rely on complex sets of algorithms and can be trained to recognize patterns in data.

In this case, the researchers trained their neural network to sort biological patterns—that is, flocks of birds—from precipitation patterns on the weather scans. They also examined climate data from across the country.

The results revealed that the spring migration is shifting earlier, and it seems to be driven by rising temperatures. The researchers observed some shifts in the fall migration as well, although the relationship with temperature was much weaker.

Previous studies have suggested that some types of birds may be altering their migration patterns in response to climate change. But the new study looks at the issue using a much larger scale. The results reflect the behavior of hundreds of species, from the East Coast to the West.

While rising temperatures seem to be the driving force generally, their exact effects on bird behavior may vary from one species to the next. Bird migrations are thought to be influenced by a variety of factors, such as the growth of new plants or the availability of food.

These relationships are important to investigate in the context of a changing climate, the authors suggest. Other studies suggest that global warming may also be affecting the timing of spring vegetation blooms or the abundance of insects and other food sources—factors that can strongly affect the survival of migrating birds.

Some scientists are concerned that shifts in migration patterns may not necessarily keep in sync with these other consequences of global warming and that some bird species may suffer as a result.

In the meantime, migration timing isn’t the only indicator that global warming is affecting migratory birds. Earlier this month, a study of 52 species published in Ecology Letters found that birds’ bodies are getting smaller over time while their wingspans are getting longer, apparently in response to rising temperatures.

The smaller size may allow the animals to lose body heat faster as the climate warms, the researchers suggest.

Reprinted from Climatewire with permission from E&E News. E&E provides daily coverage of essential energy and environmental news a twww.eenews.net. 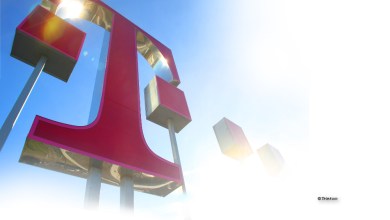 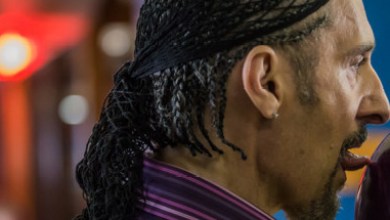