The Promised Neverland finished airing in March earlier this year, and season two was announced immediately after. Given how popular the series is, it makes sense that it had a panel at Anime NYC, specifically in the Special Events Hall, the location reserved for the likes of full concerts and large crowds. The guests at the event were Mamoru Kanbe, the show’s director, Mariya Ise, the voice of Ray, Shinobu Ono, animation director for CloverWorks, and Kenta Suzuki, producer from Aniplex.

Suzuki said that he first came across The Promised Neverland simply by reading Shounen Jump. By the time he reached the chapter equivalent of the last episode of the season, “I really wanted to adapt this.”

As for the pressure of directing the already popular series, Kanbe said that there really wasn’t much in the way of pressure. He said that he didn’t initially know how popular the series was, so it was only when he was on the train and saw a sign saying “The Promised Neverland, #1 in Shounen Jump!” and then seeing the same in a bookstore that he went “oh, I get it now.”

Suzuki said that during the early phases of the manga being adapted, they met to talk with the mangaka about the key points of the series, however due to the mangaka being so busy continuing to put out a weekly product, they do not talk much normally. He added that by the end of the initial conversation, the mangaka said that they trusted him to handle the anime, “which puts even more pressure on me!”

An aspect of the narrative that Suzuki said changed thanks to the initial conversation was the role of Emma and Norman in the story. He said that going in, they thought of Emma as the heroine and Norman as the hero, but afterwards, it was more like Emma was the main character, and that if she were a knight, then Norman was her horse.

One way they utilized the new medium to aid the story was through the music. In the anime they included Isabella’s song as a melody she hums while taking children to the gate, which Suzuki said made it more of a requiem than in the manga, and also as a theme of the overall soundtrack, even into the main theme. He said that it was Kanbe’s idea to utilize the song as a symbol throughout the show.

For the animation, they Ono said that they tried to blend 2D and 3D animation, such as by making an entire 3D model of the Grace House. He said that without knowing exactly how long it would take or how much it would cost, “we gave it a shot, but it was hard.” When asked if there were any new techniques used for the process, he said that there wasn’t really anything new, but that recently there has been much more fusion between the two animation styles.

On the character side, Ise said that her initial impression of Ray was that he was calm, cool and collected, but that as she voiced him more, she realized that there was something hot burning inside of him. She also tried to slightly change her acting as the series progressed, to flow with the character’s reveals and changes in mental state.

Ise mentioned she has two techniques for how she got into character as Ray. First, vocal techniques to help her naturally high voice get low enough to believably sound like a young boy. And second, for both her audition and Ray’s breakdown in episode 11, she used a technique borrowed from Japanese figure skater Yuzuru Hanyu of taking a zen moment to compose herself and focus to get into the right mindset.

The panel came to a close with Suzuki and Kanbe talking a little about what’s to come for The Promised Neverland season 2. Suzuki started by saying that “we’re definitely working on it,” and the the big vision was done; now they were working on the smaller details. As such, he said that the exact timing would be announced later, but for now just know that it is coming. Kanbe added that “now, we are just working hard to get it done.”

Without spoiling the first season, I’m still surprised how the show ended, and have no idea what season 2 has in store. Will we learn more about Tifari? How the world works? If Norman continues to be Emma’s horse? I’ve managed to keep myself away from the manga somehow, so the anime will be the first time I experience the various twists the story inevitably has in store, and I can hardly wait to see what happens next!

What do you think about The Promised Neverland? Are you excited for season two? Any predictions as to what’s going to happen? Let us know in the comments below!

Kevin Matyi is a freelance features writer for Crunchyroll. He’s been watching anime for as long as he can remember, and his favorite shows tend to be shonen and other action series. 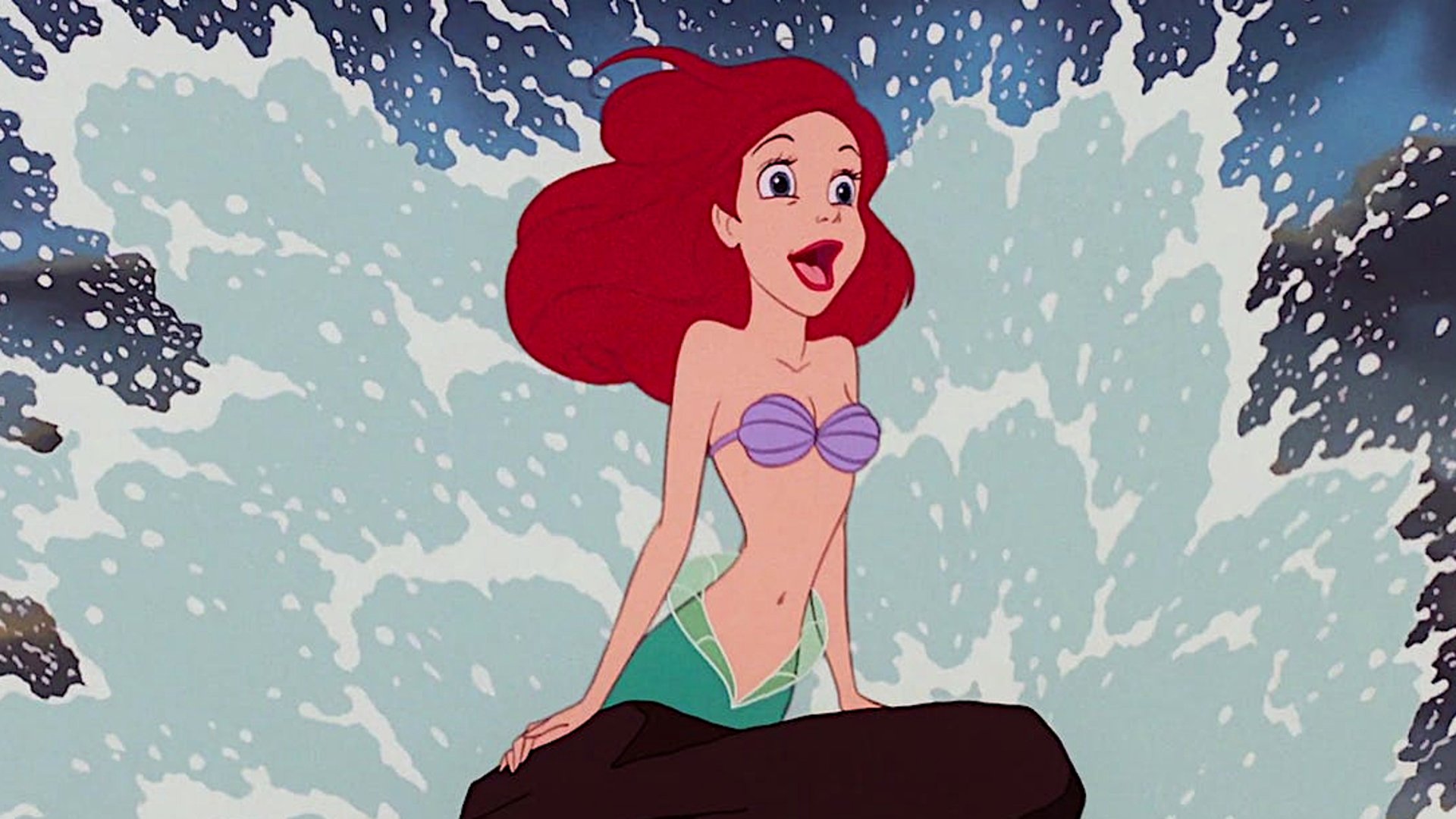 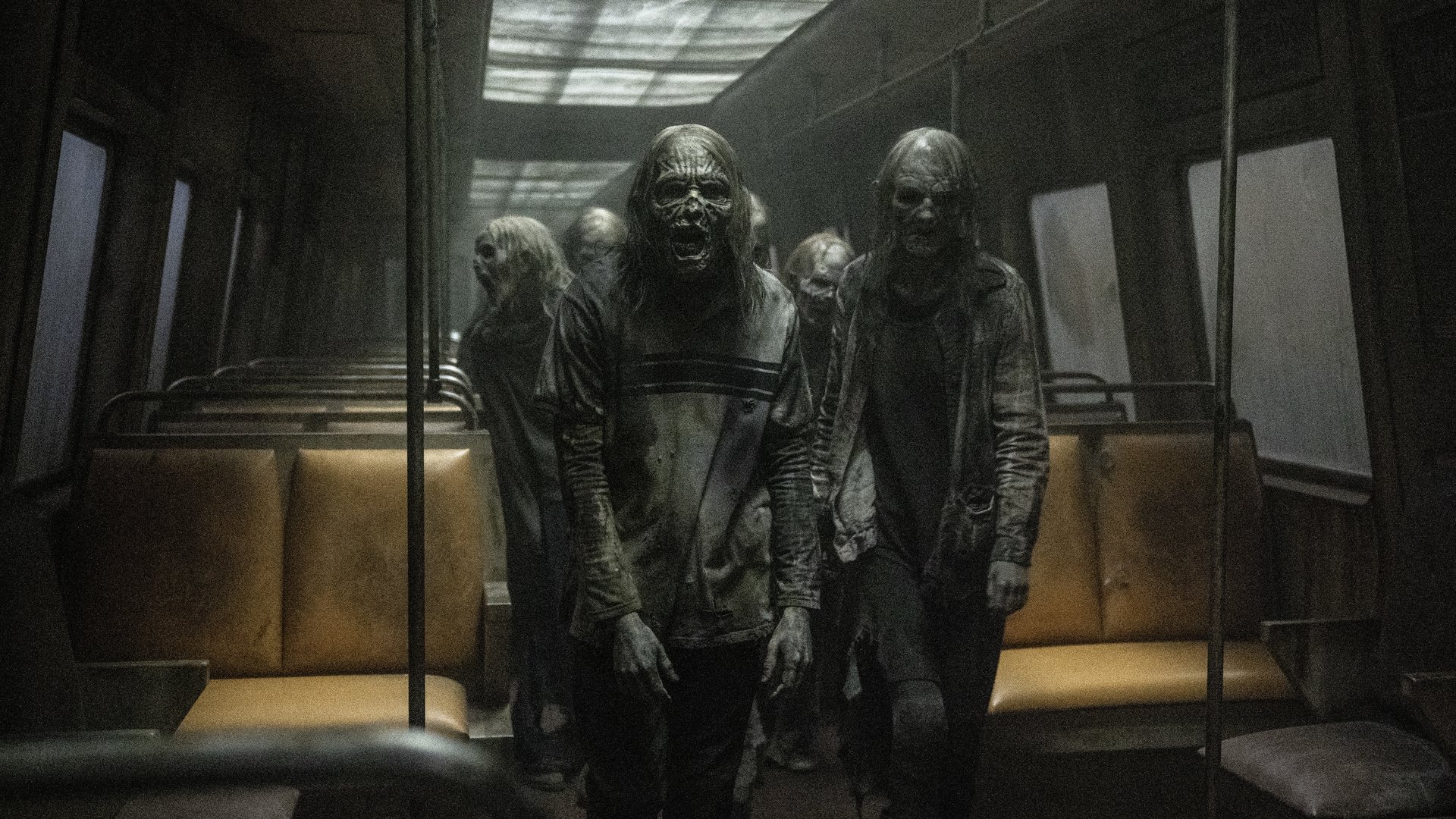