The official website for the My Hero Academia anime films announced on January 11 that the latest film, My Hero Academia THE MOVIE Heroes: Rising, will be getting the 4DX and MX4D treatment in Japan from January 24 in 81 cinemas across Japan.

The 4D conversion includes a 3D image of the screen and special effects that you can feel in real life. The post on the official website notes that this will be fans chance to see (and feel) Deku’s victory in 4D. A limited number of postcards will be given out to attendees, with only 25,000 available. On the front of the postcard (below) is a special combined image of Bakugo, Deku, and Todoroki in front of a bust of All Might, which is signed by the voice actors of the trio. The back has a calendar for 2020.

Also released were two (spoiler-filled) images from the film, look at them at your own discretion:

My Hero Academia THE MOVIE Heroes: Rising opened in Japanese cinemas on December 20 and has so far made over 1.1 billion yen in ticket sales. The film launches in North America from February 26. The fourth season of the hit anime series is currently streaming on Crunchyroll. 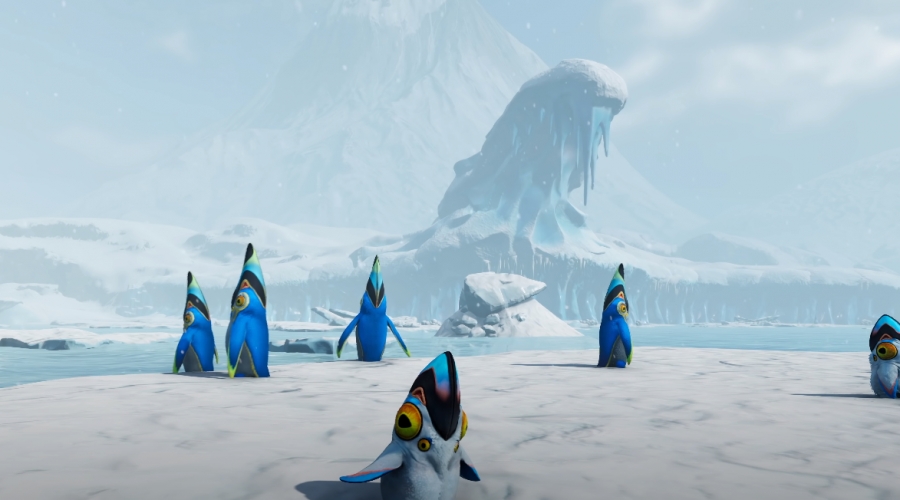 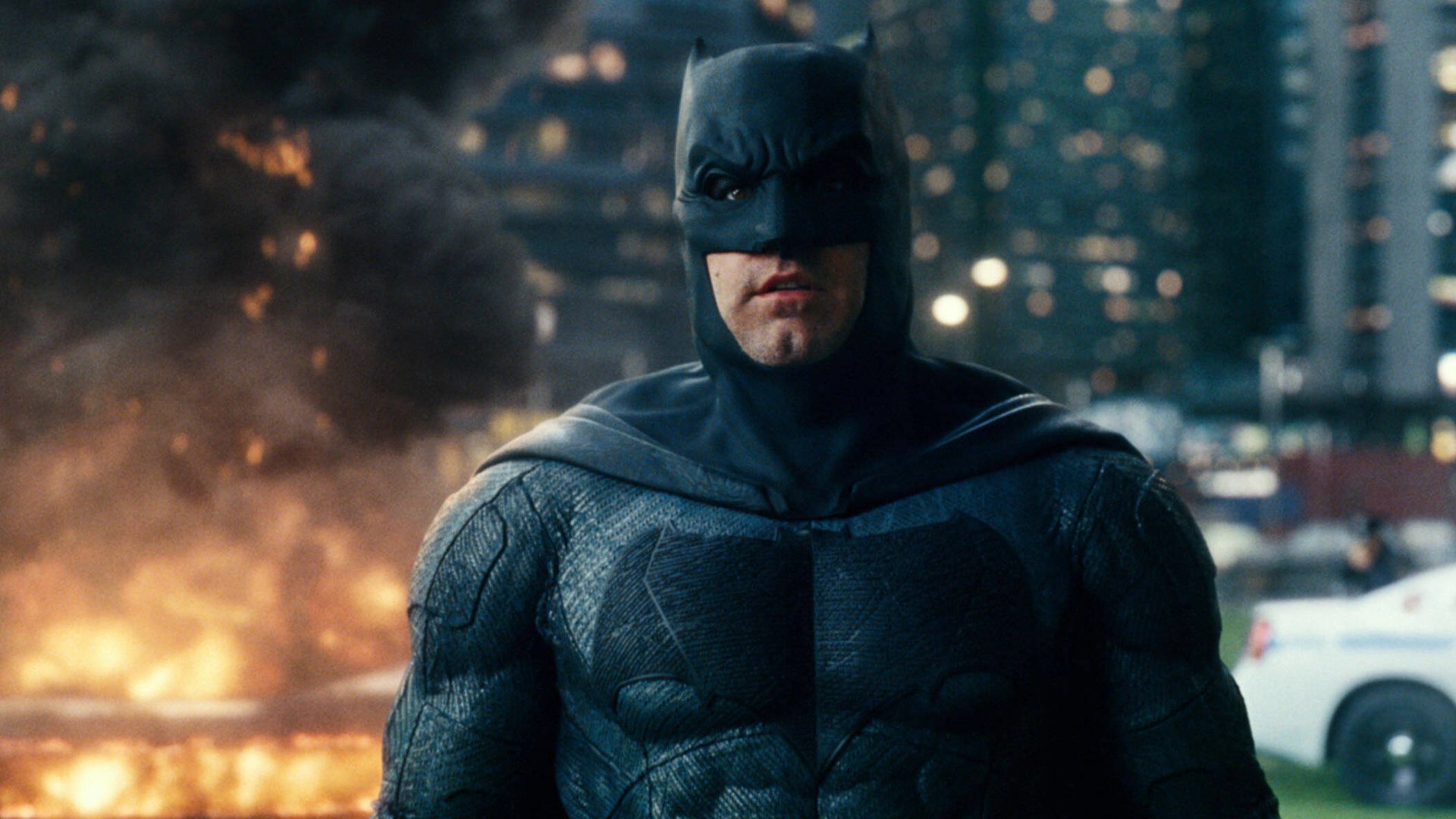