Head’s up, Nagoya fans! Yatogame-chan Kansatsu Nikki, a short form TV anime based on the comedy manga by Masaki Andou about a Tokyo boy who becomes enamored with the regional charms of Nagoya after meeting a local girl, is returning to Japanese TV in January, and now a new teaser trailer has been published for the series.

The video (below) highlights the theme song of the series, entitled „Imaginary Love“, which is performed by +α/Alfakyun.

After growing up in Tokyo, high school student Jin Kaito moves to Nagoya where he meets Yatogame Monaka, a fellow student who puts her Nagoya dialect on full display. With her cat-like appearance and unvarnished Nagoya dialect, Yatogame won’t open up to him at all. This popular local comedy is increasing the status of Nagoya through observation of the adorable Yatogame-chan! 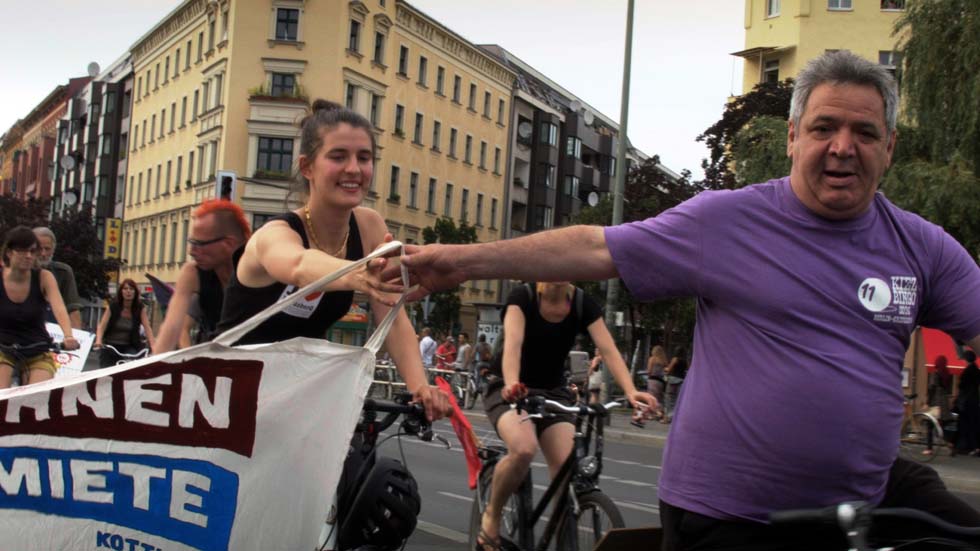 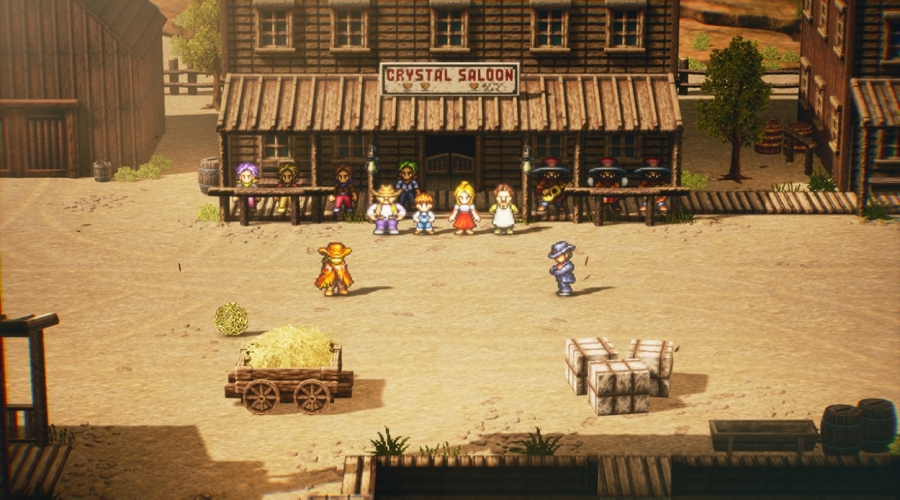