It is officially announced today that a live-action film adaptation of Aoi Hiiragi’s romantic coming of age manga Mimi wo Sumaseba / Whisper of the Heart is set to be released in Japan on September 18, 2020. The manga was previously adapted into an anime feature film by Studio Ghibli in 1995.

The film will be told in two parts: „Ano koro (past)“ based on the manga story and the original part „Junen go (present)“ set ten years after that. Seino and Matsuzaka will play the two protagonists who have become adults in the latter.

In the second part, the protagonist Shizuku Tsukishima is now 24 years old, working as an editor of children books at a publishing company. She has already given up her dream of becoming a novelist and busy on her life of selling books every day. Meanwhile, Seiji Amasawa has lived abroad, still chasing his dream. The distance between the two has become unexpectedly larger…

Message from the director Yuichiro Hirakawa:

„I am under so much tension and pressure to make a live-action film that tells ten years after the manga story that many people know, ‚Mimi wo Sumaseba.‘ But I will gather all the power from the staff including the two main casts to make the film heartwarming while keeping the atmosphere of the original manga as it is!“ 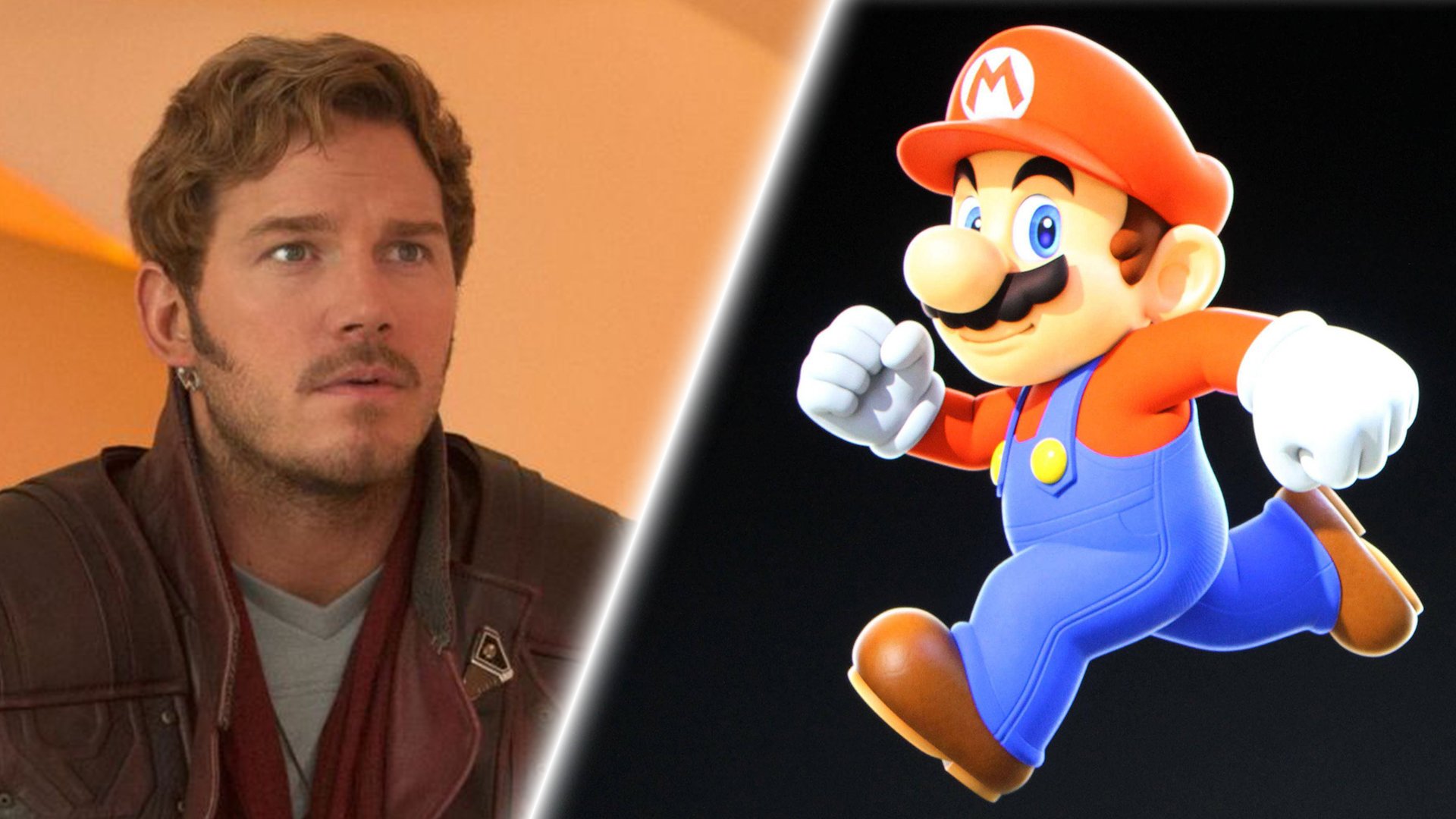