IT industry body Nasscom on Tuesday said a new Bill in the US that proposes to bar a section of Indian IT companies from bringing in global talent on H-1B visas would have a „damaging effect“ on the competitiveness of American firms and create an uneven playing field.

The bill seeks to bring in amendments to the Immigration and Nationality Act to eliminate the per-country limitation for employment-based immigrants. However, another provision will bar 50:50 companies (those with 50 employees and more in the US or with 50 per cent of staff on H-1B work visas) from bringing in more employees on H-1B into the US.

Nasscom Vice-President and Head – Global Trade Development Shivendra Singh said Nasscom strongly supported the removal of the per country caps on green cards as was the original intent of the Bill.

„However, we strongly oppose the the process being followed and some discriminatory provisions of the Bill that deal with the unrelated matter of H-1B visas. The H-1B provisions have been inserted, so as to overcome the objections to hotlining the bill,“ Singh told PTI.

Hotlining a Bill is procedure in the US – commonly used to move it quickly – when the proposal is called to pass without a vote (by unanimous consent).

Singh said any legislation with such significant impact should not be taken up via the expedited procedures of a Senate „hotline“.

„Senators and companies impacted by it should be given a fair chance to fully understand and comment on its impacts,“ he added.

Singh explained that S. 386, the Fairness for High-Skilled Immigrants Act of 2019, will bar one part of the Indian global IT services industry (50:50 companies) from tapping the global talent pool to address skills shortages and aid their US based clients, most of them being 75 per cent of the Fortune 500 players.

„According to a IHS report, Indian global IT services industry contributed nearly USD 57 billion to the US GDP and accounted for over half a million direct and indirect jobs across America…This (legislation) may have a serious and damaging impact on their future investment and job creation in the US, and impact US innovation and disrupt the competitive landscape,“ he said.

Singh added that the Senate should be given time to carefully consider the implications of the amendment.

Would a Green New Deal Add or Kill Jobs? 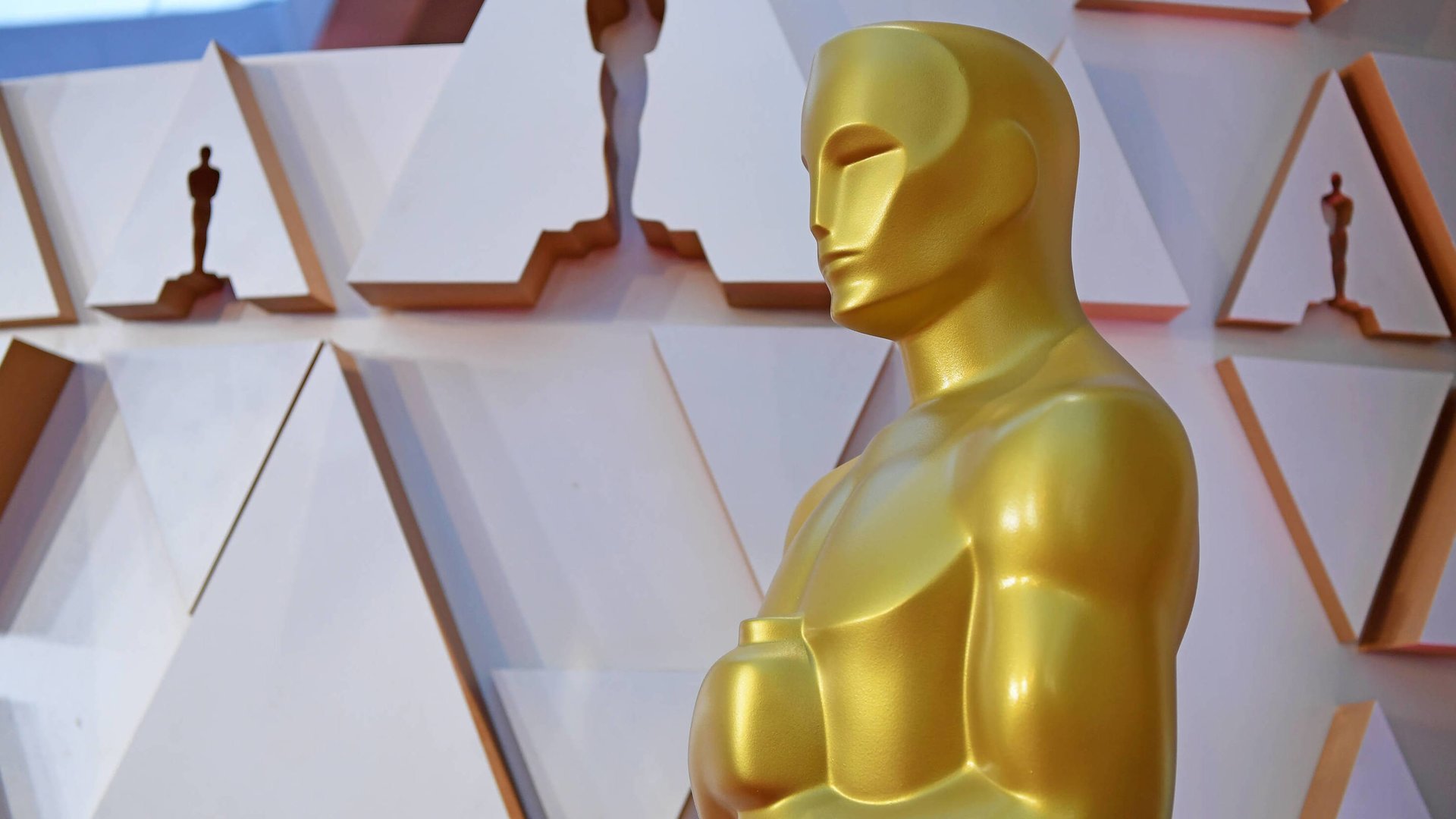 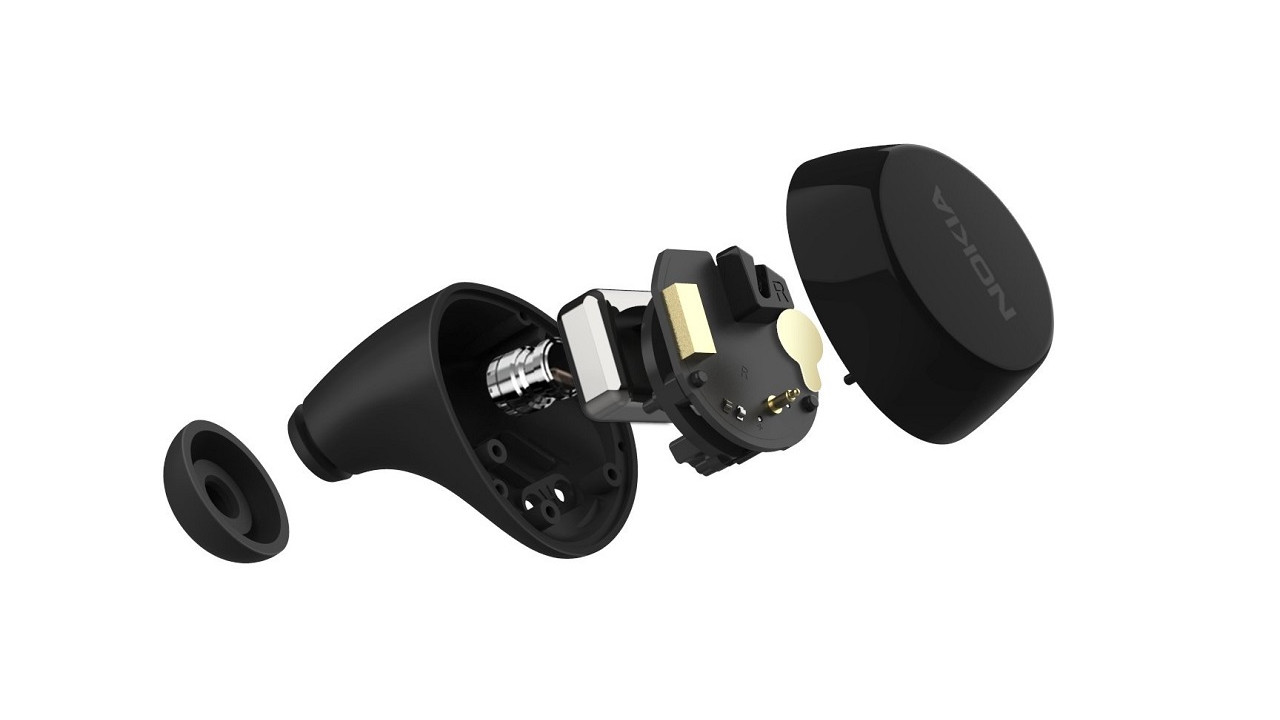