Manga and anime creator Go Nagai is known for his larger-than-life creations. But could they exist in the real world? One construction company believes so, and their research is becoming a film!

The Maeda Corporation Fantasy Marketing Department is a team of five engineers from the aforementioned civil engineering company, which has been in business since 1919. In 2004, the group released an essay online outlining what it would take to build Mazinger Z’s iconic hangar—which includes an elevator rising up through a swimming pool that splits in half. More than 15 years later, the essay is being turned into a grand-scale „what if“ feature film:

In the Maeda Corporation Fantasy Marketing Department film, the team isn’t just speculating: they’re making it happen, just to see if they can. Go Nagai himself was on hand for a pre-screening of the film along with producer Yukihiro Saji, and was impressed by both the film and the essay. He said he was happy to have something of his inspire the essay and film, but was also surprised that a real construction company would put so much thought into recreating something of his.

Nagai appears in the film briefly, too. The film’s star, Mahiro Takasugi, says he was nervous about sharing the set with the manga great. Nagai, on the other hand, was apparently fairly at ease with filming the cameo.

Maeda Corporation Fantasy Marketing Department premieres in Japan on January 31. In the meantime, the real Fantasy Marketing Deparment continues to release essays speculating on real-world anime and game construction on their website. Other essays cover the construction and launch of the Yamato, overseeing the infrastructure of Dr. Hell’s operations in Mazinger Z/Infinity, and a Domino’s Pizza location on the moon.

Doing these 10 things on WhatsApp may land you in jail 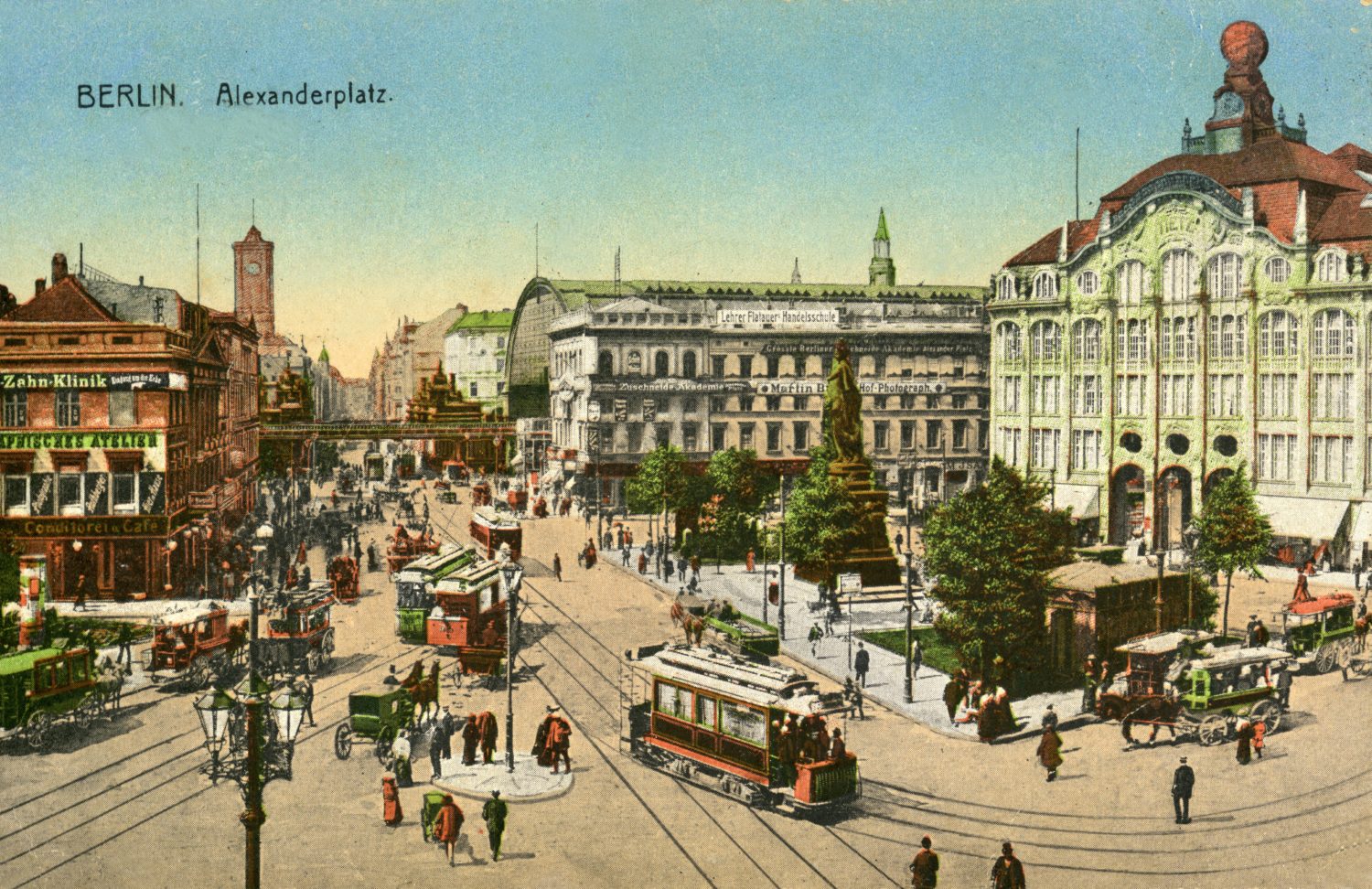