It’s not too long now until we’ll get to see our favorite fictional anime studio get thrown in the depths of production hell in the upcoming SHIROBAKO film. To celebrate the release of the synopsis of the film, a new visual was released.

Set 4 years after the original TV anime, Miyamori is bogged down with work and gets tasked with a theatrical animation project. She has to bring together the Musani and Animation Club crew again to make sure the project can be delivered to theaters in time!

Here’s a translated synopsis of the upcoming anime film about an anime film:

The five members of the Kamiyama High School Animation Club took a vow to one day create an anime together. After they graduated, each of the members got to be involved in the animation industry at various locations.

Aoi Miyamori, after working on “Exodus!” and “The Third Girls Aerial Squad,” gradually began to think of what she really wanted to do, getting closer to approaching her dream.

It’s been 4 years since then. Miyamori, who has been struggling with daily work, was called in by Watanabe after the morning meeting and was entrusted with a new theater animation.

However, there were unexpected pitfalls in this project. Can you do theater animations in the current company situation? While Miyamori feels uneasy, she co-operates with new friends, Kaede Miyai and past Musani members to start moving forward on the completion of the anime film.

Will they be able to deliver the movie on time? 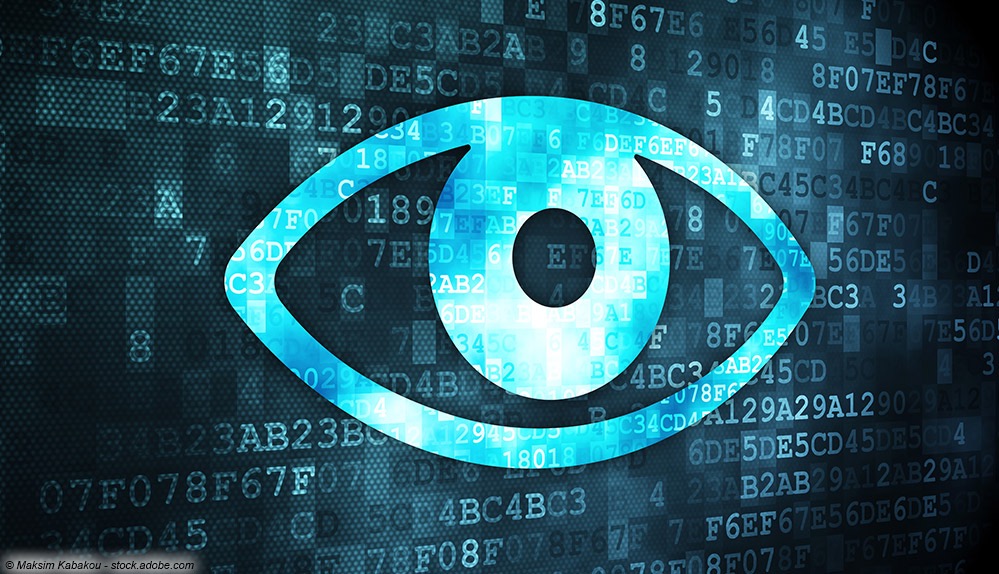 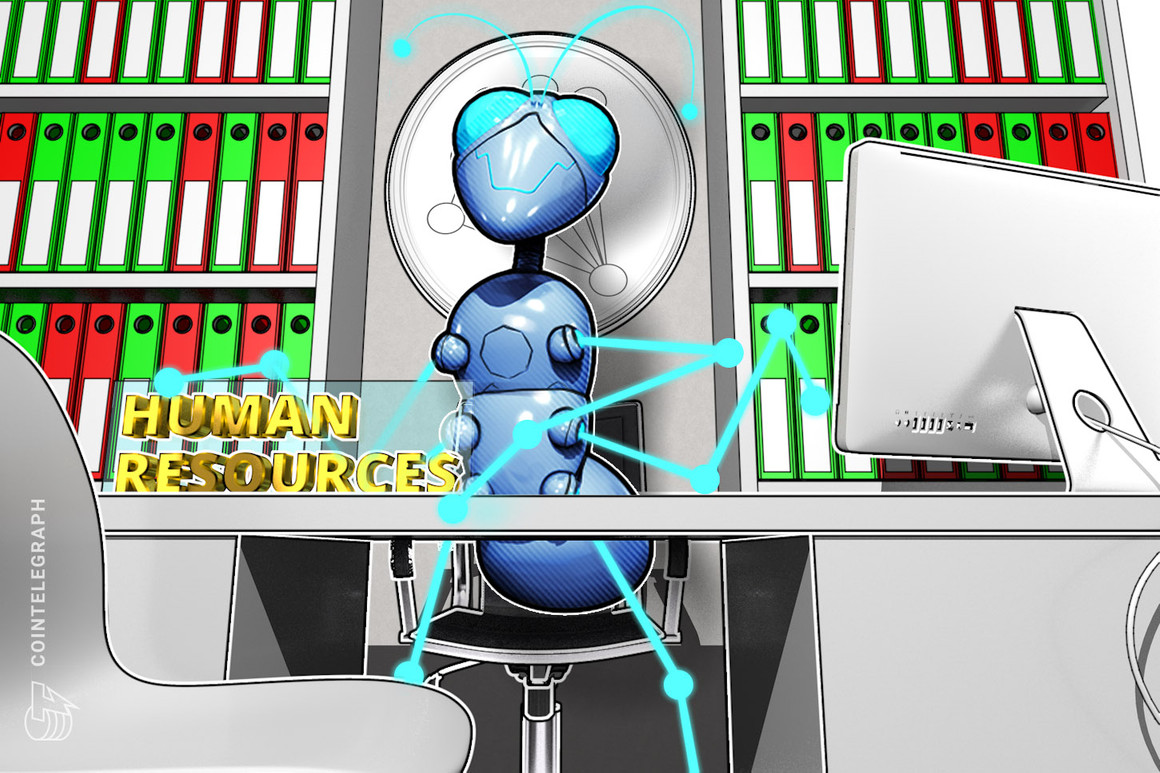 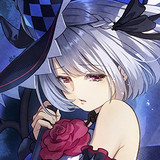