Mai Shiraishi joined the group as a first-generation member in 2011 after auditioning for AKB48’s 8th Generation. Shiraishi rose to stardom in Japan as the face of Nogizaka46 when the group’s singles continued to top charts in the country where she participated as either the center or co-center, including 2018’s “Synchronicity,” which won the Japan Record Awards‘ Grand Prix for that year. Her three photobooks debuted at number 1 on the Oricon charts on release.

Shiraishi wrote a post on the Nogizaka46 website commenting on the graduation, apologizing that the first post of 2020 was about her graduation. She commented has been “contemplating graduation since her 25th birthday.” She turned 27 in August 2019. Jshowbiz reports that Shiraishi made her decision to leave the group in the summer of 2019 and told fellow Nogizaka46 members Sayuri Matsumura, Erika Ikuta, and Manatsu Akimoto.

In an interview with Nikkan Sports, Shiraishi says that she’ll continue acting and modeling after graduation, and “be a little involved in music.” She confirmed to the outlet that she isn’t dating anyone and that the graduation is so she can have “personal growth” outside of Nogizaka46.

The 25th single from Nogizaka46, the last with Mai Shiraishi, will be released on March 25.

Daryl Harding is a Japan Correspondent for Crunchyroll News. He also runs the YouTube channel about Japan stuff called TheDoctorDazza, tweets at @DoctorDazza and posts photo of his travels on Instagram.

Check Out Latest Photos from Katekyo Hitman Reborn! the STAGE –vs VARIA partⅡ- 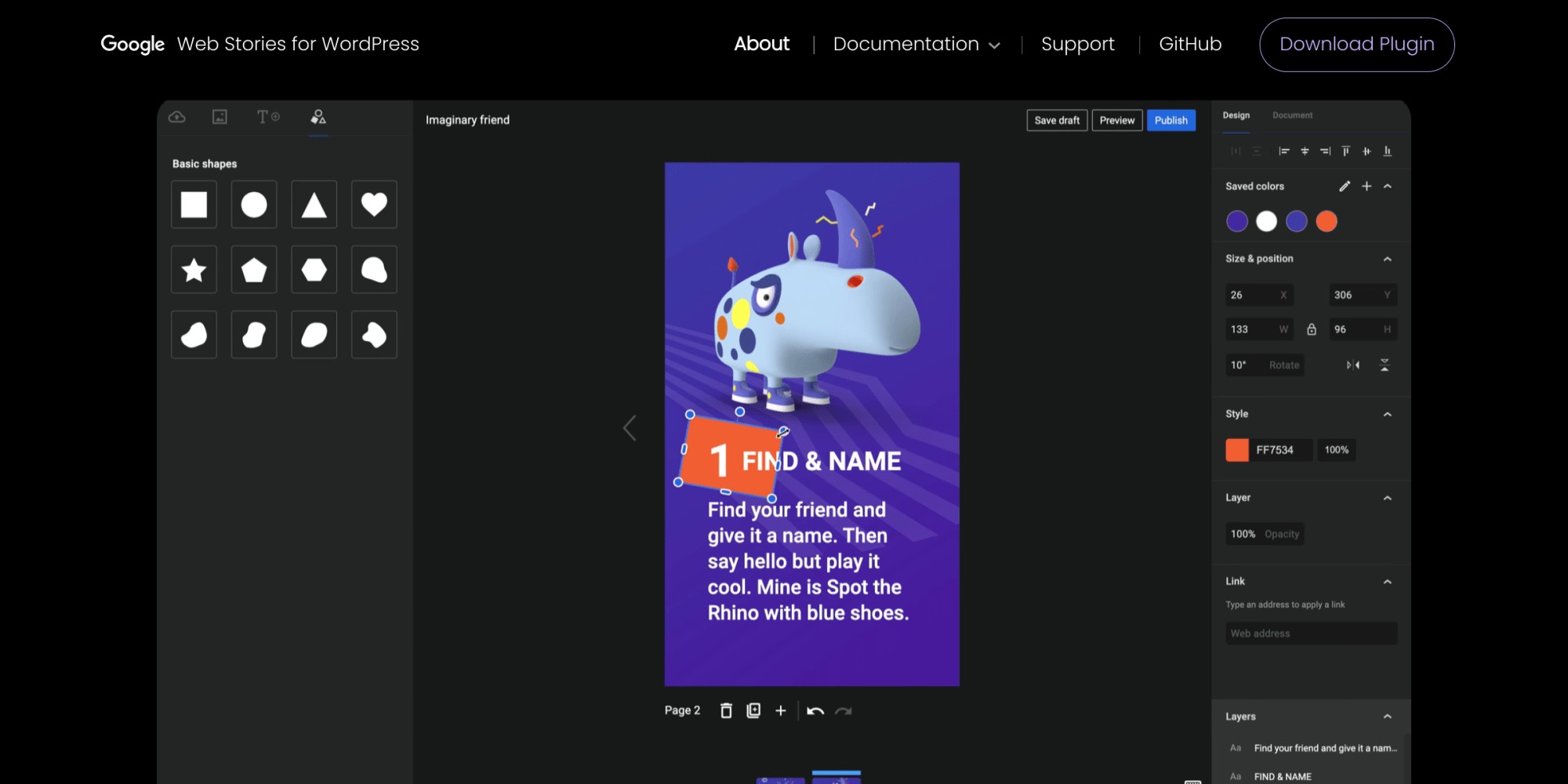