One of Amazon’s first employees who helped build the company from scratch has come out in favour of breaking the e-commerce behemoth.

Davis has told ReCode that Amazon needs to separate from the „Amazon Marketplace“ which allows more than 2.5 million third-party sellers to sell products.

„There’s clearly a public good to have something that functions like the Amazon Marketplace. aIf this didn’t exist, you’d want it to be built.

„What’s not valuable, and what’s not good, is that the company that operates the marketplace is also a retailer. They have complete access to every single piece of data and can use that to shape their own retail marketplace,“ Davis was quoted as saying.

Davis wrote the codes for the first Amazon.com website. He left the company „because I am a technical person and had little interest in playing a role in the growth of the company“.

He now lives in a small New Mexico town and writes open source software for recording and editing audio.

„For nearly two decades. Amazon has used its control of its marketplace to strengthen its own hand as a retailer. This should not be allowed to continue,“ he wrote.

An Amazon spokesperson told ReCode: „Sellers are responsible for nearly 60 per cent of sales in our stores. They are incredibly important to us and our customers, and we’ve invested over $15 billion this year alone from infrastructure to tools, services, and features to help them succeed.“

The US House of Representatives and the Federal Trade Commission (FTC) are probing the company over its anti-competitive practices. The anti-trust regulators have also expanded their scrutiny of Amazon beyond its retail business to Cloud-computing operations.

If any violation is found, the US regulators can file an antitrust lawsuit that can potentially impose penalties or even break the behemoth. 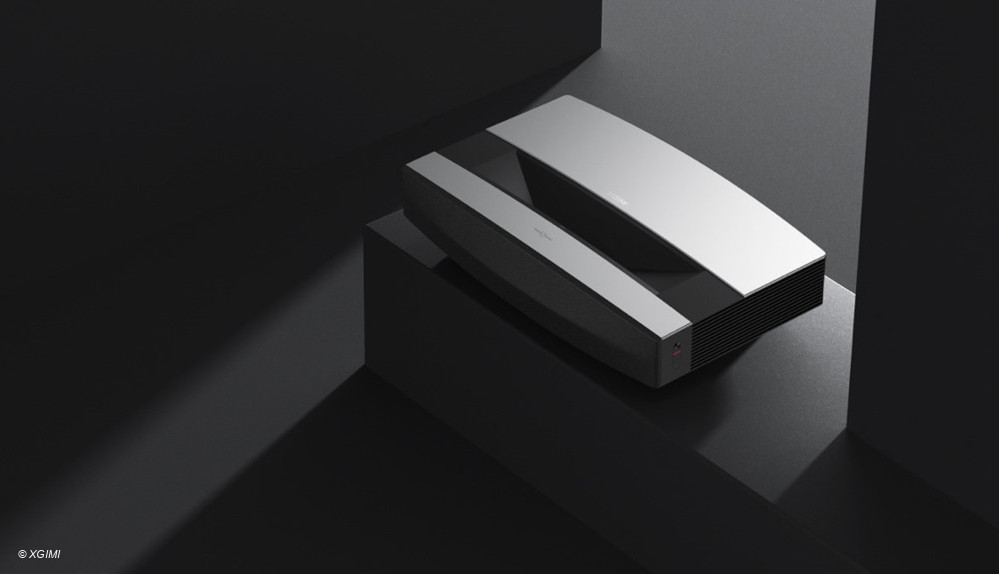