Even though Red Rescue Team and Blue Rescue Team were released on the different generations of hardware back in 2006, the two games could communicate via the GBA slot on the Nintendo DS, unlocking new features and story elements. Rescue Team DX combines both the games into one, updating the art-style with a watercolor inspiration, and adding in features from the newer generations of the Mystery Dungeon games.

New key art was released for the upcoming game, alongside the box art. Both are reinterpretations of the original cover art from the 2006 games.

The 2006 games were noted for having every Pokémon from the first three generations available for your party, Rescue Team DX ups that by at least having Lucario being able to join your party. Spike Chunsoft return to develop Pokémon Mystery Dungeon: Rescue Team DX, which releases on March 6. A demo is available on the Nintendo eShop right now. 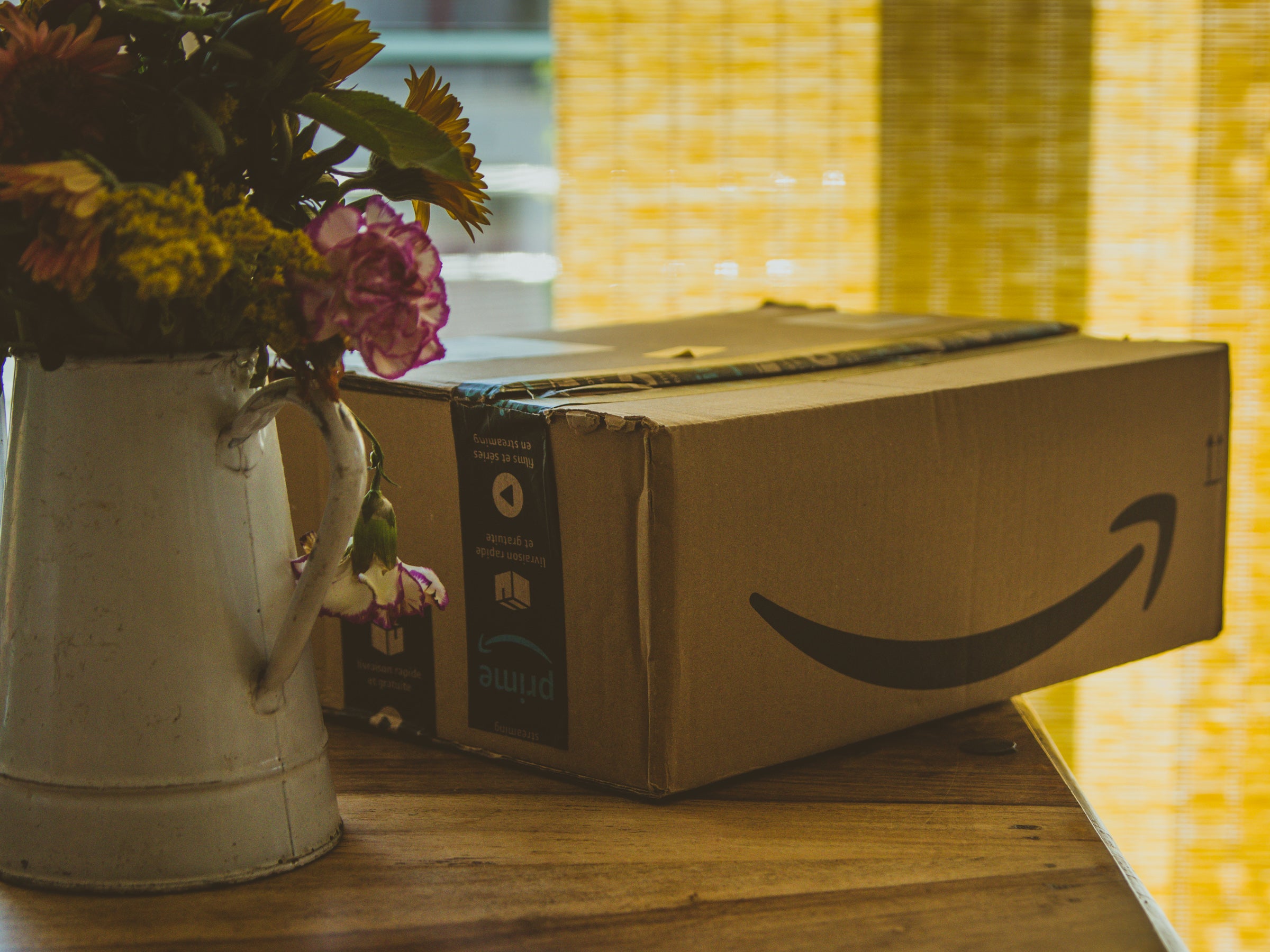 Natural Gas Use Is Rising. Is that Good News or Bad News for the Climate? 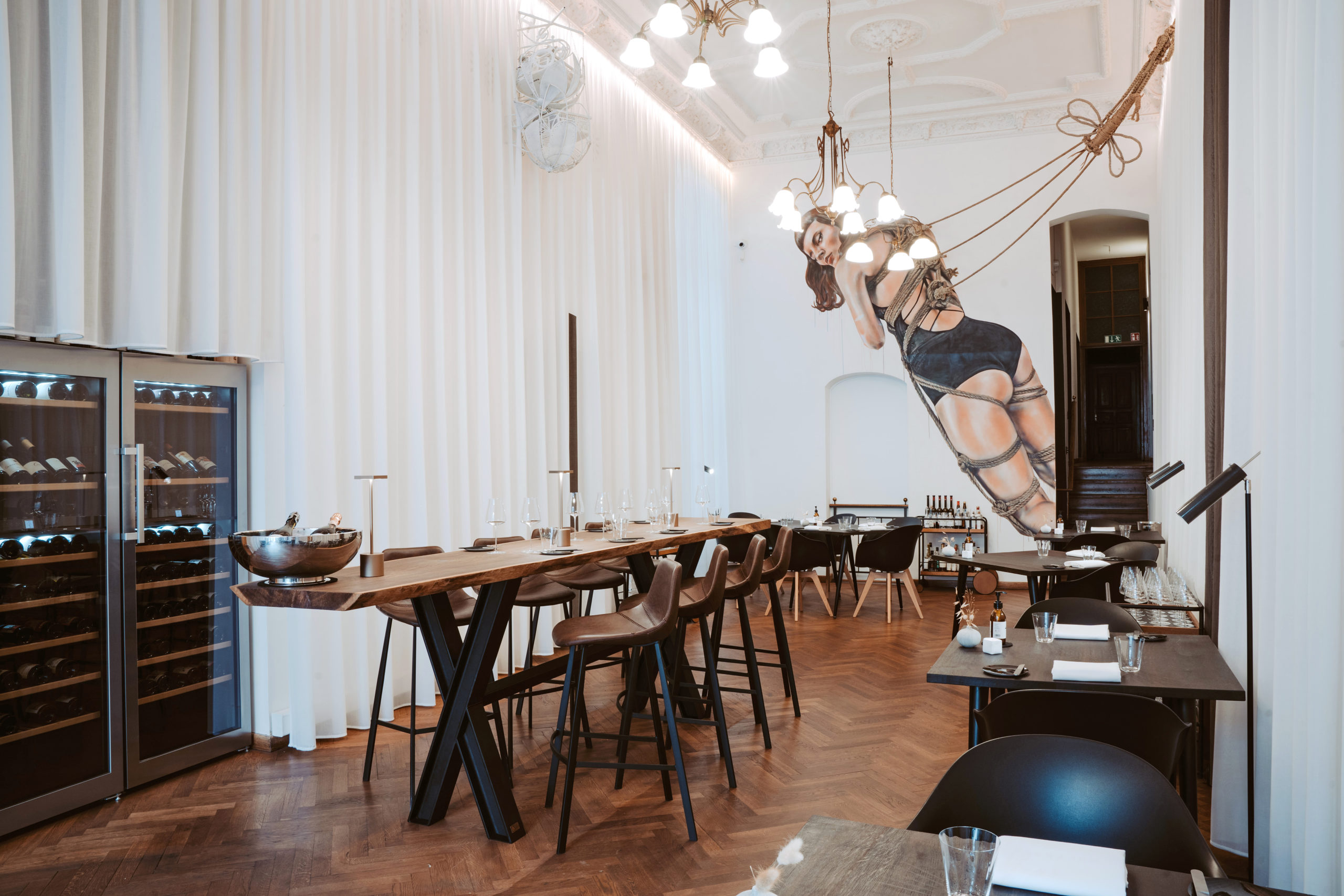