It’s only a few days until Tokyo Mirage Sessions #FE’s curtain rises once more for its Encore performance on January 17 and a new Japanese overview trailer was released on January 15 that announced a bunch of new outfits from Persona 5, Fire Emblem: Three Houses, and more, as well as new features in the upcoming game.

Along with the faster load times on the Nintendo Switch (thanks to the cartridge-based platform, rather than the Wii U discs), Encore can increase speed of performances (see: battles) with the new ‘Quick Session’ feature. Inside the sessions, players can now use Tiki, Barry Goodman, and Maiko Shimazaki, helping you win the fights. But of course, the most requested features that are now in Encore are that you can switch Itsuki out of the party, and have the option to put on – and take off – Tsubaba’s glasses.

You’ll also be able to have play sessions with Tsubasa, Mamori, Kiria, and Eleonora when you summon them in the mobile game, Fire Emblem Heroes. They’ll be appearing a new story called “A Star is Born” that will appear in a new update to the game.

These new features will be appearing in Tokyo Mirage Sessions #FE Encore when it releases worldwide on the Nintendo Switch on January 17. 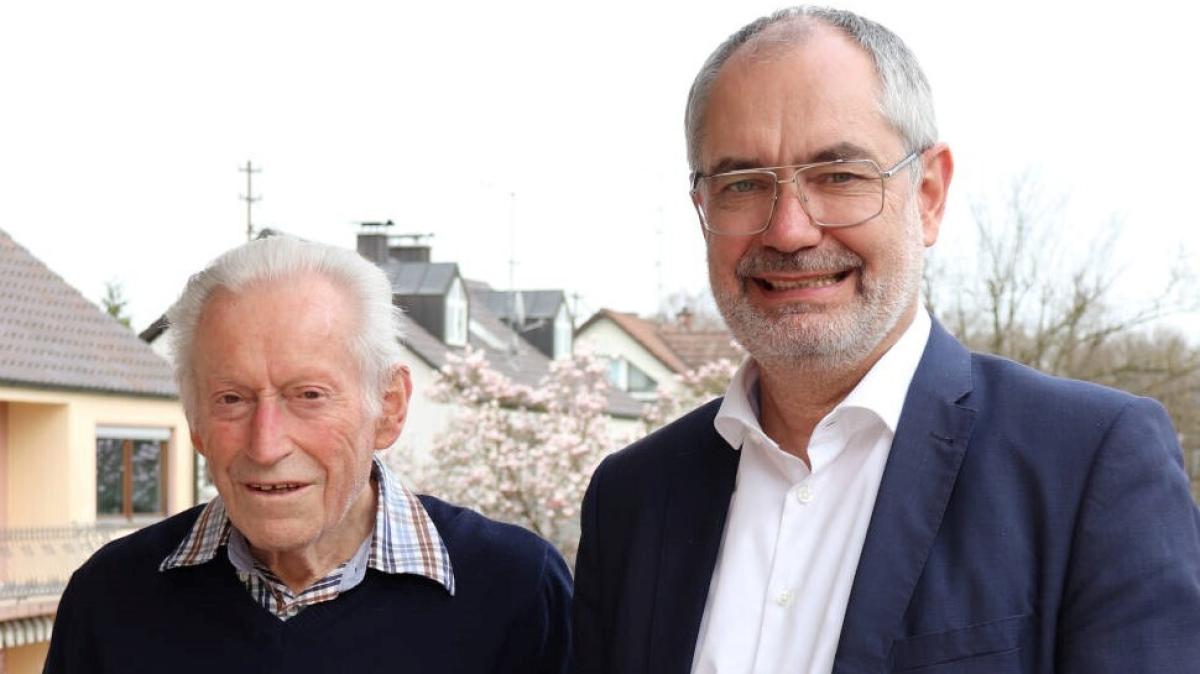 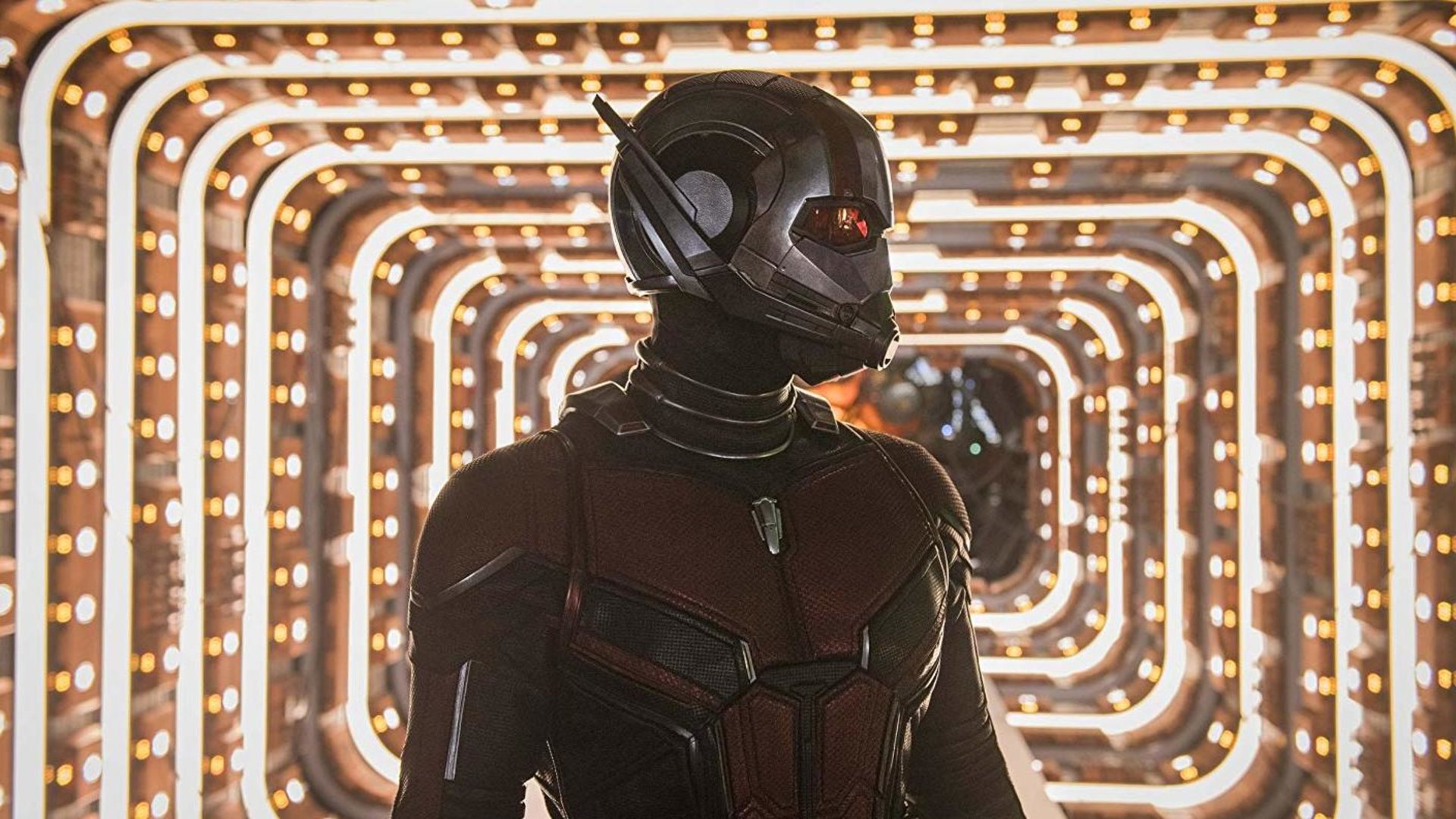