It was announced during the morning program Oha Suta on January 10, that the new Pokémon film will be released on July 10, and that it’ll be a continuation of the film continuity that started with 2017’s I Choose You!. After taking a year break to release a remake of the first Pokémon film in CG, the new Pokémon film, Pokémon the Movie: Coco, will be traditionally animated.

While not much about the story or setting has been announced as of yet, we do know that Tetsuo Yajima, who directed Pokémon the Movie: The Power of Us, as well as the Mega Evolution specials during the Pokémon: XY TV anime series, will be returning to direct Coco at OLM. He’ll be working alongside long-time Pokémon writer Atsuhiro Tomioka to write the script for the film.

Pokémon the Movie: Coco opens in Japanese theaters on July 10. The latest TV anime series, simply titled Pocket Monsters, debuted on Japanese TV on November 17. A web anime series based on the Pokémon Sword and Shield games (which got some news of its own yesterday), titled Pokémon: Twilight Wings, starts releasing online from January 16.

Real Housewives: Celebrities Who Need to Join the Cast 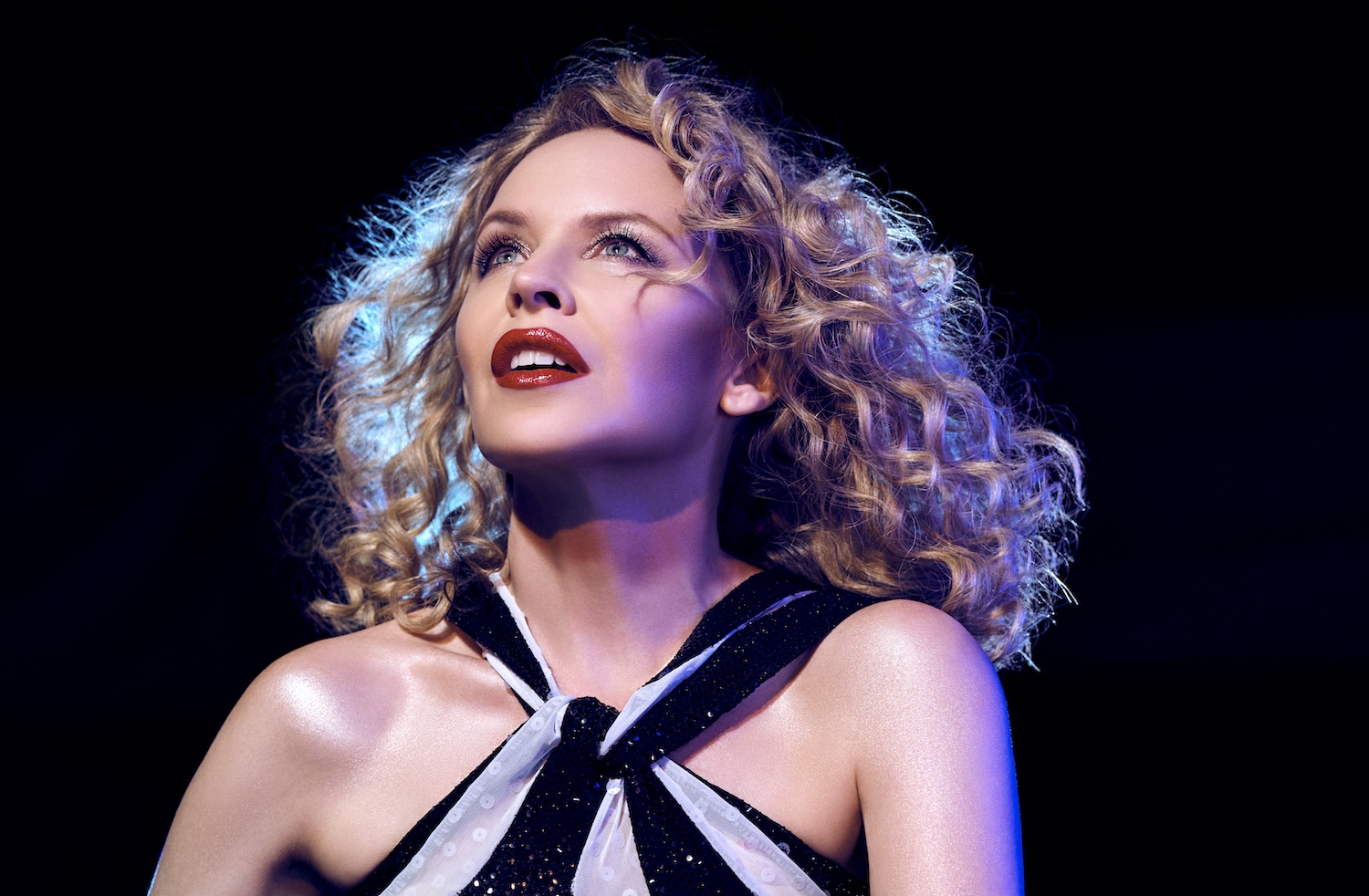