A 53-year-old retired Army officer from Thane city in Maharashtra has been allegedly duped of Rs 40,000 in a fraud on WhatsApp, police said earlier this week.

The victim in his police complaint said he got a missed call on his WhatsApp number on December 6.

When he dialled that number, the call did not get through, so he sent a message on it, an official at Kasarwadavli police station here said. The person on the other side then replied to the message, saying he was the victim’s friend and identified himself as Col. Harpal Singh.

The person stated in his message that he and his wife were in the US and his sister-in-law had a heart ailment and needed some money, the official said. He further stated that since he was in the US, he could not transfer money to his sister. He also gave an account number to the victim to transfer money.

The victim, believing the message was from his friend, promptly transferred Rs 40,000 to the specified account.

However, when the victim got more messages from the same number asking for an additional Rs 20,000, he got suspicious and called his friend on his mobile number.

When the victim enquired about the money, his friend said he never asked for it and that he was not in the US, but at Faridkot in Punjab, the official said. The victim then realised he was cheated.

He lodged a police complaint on Monday, the official said, adding that a case has been registered under Indian Penal Code Section 420 (cheating) and provisions of the Information Technology Act.

A probe was underway, he said, adding that no person was arrested so far.

Heroine Hangs Tough in "All points are divided to VIT because a painful one isn't liked." TV Anime Trailer 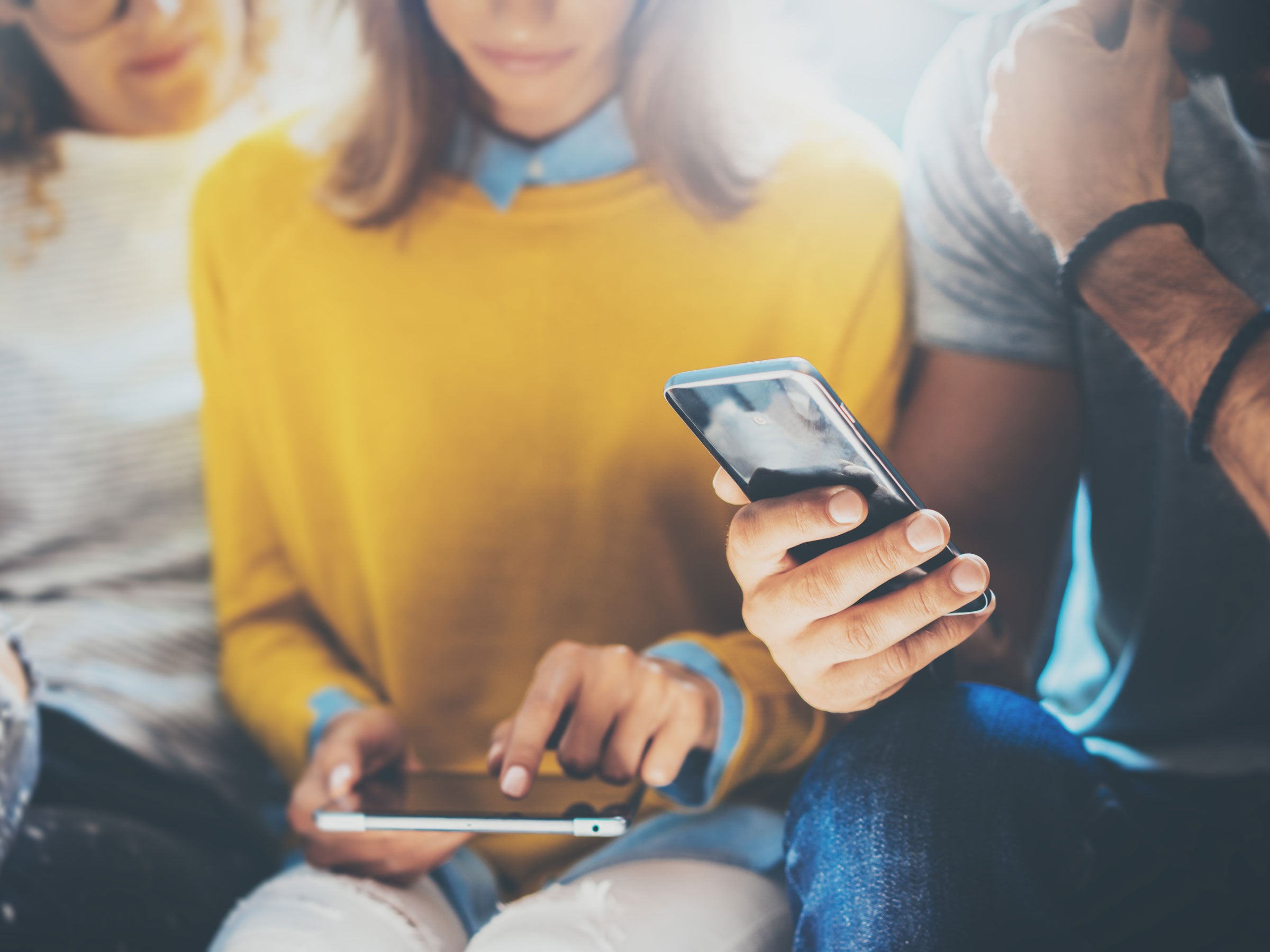 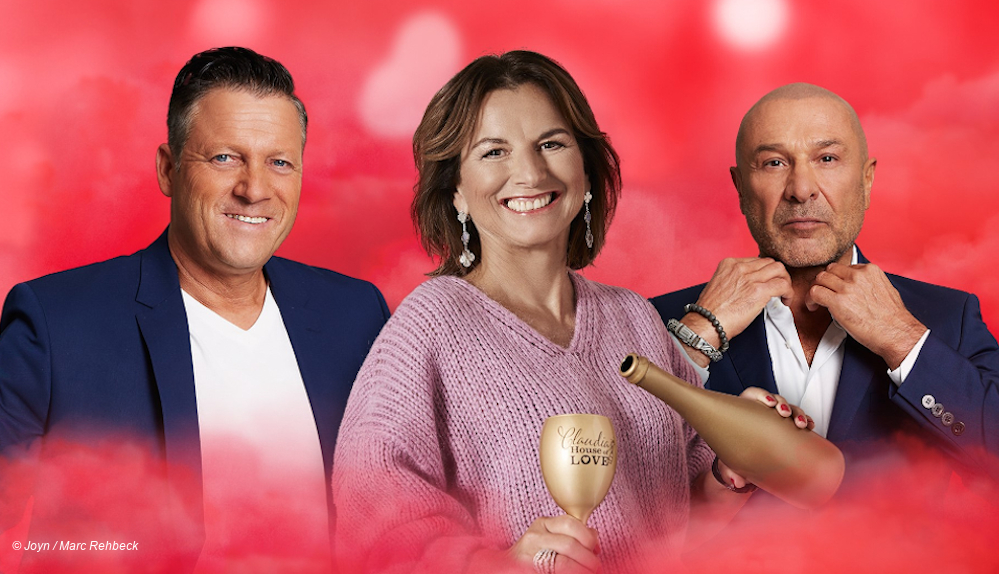 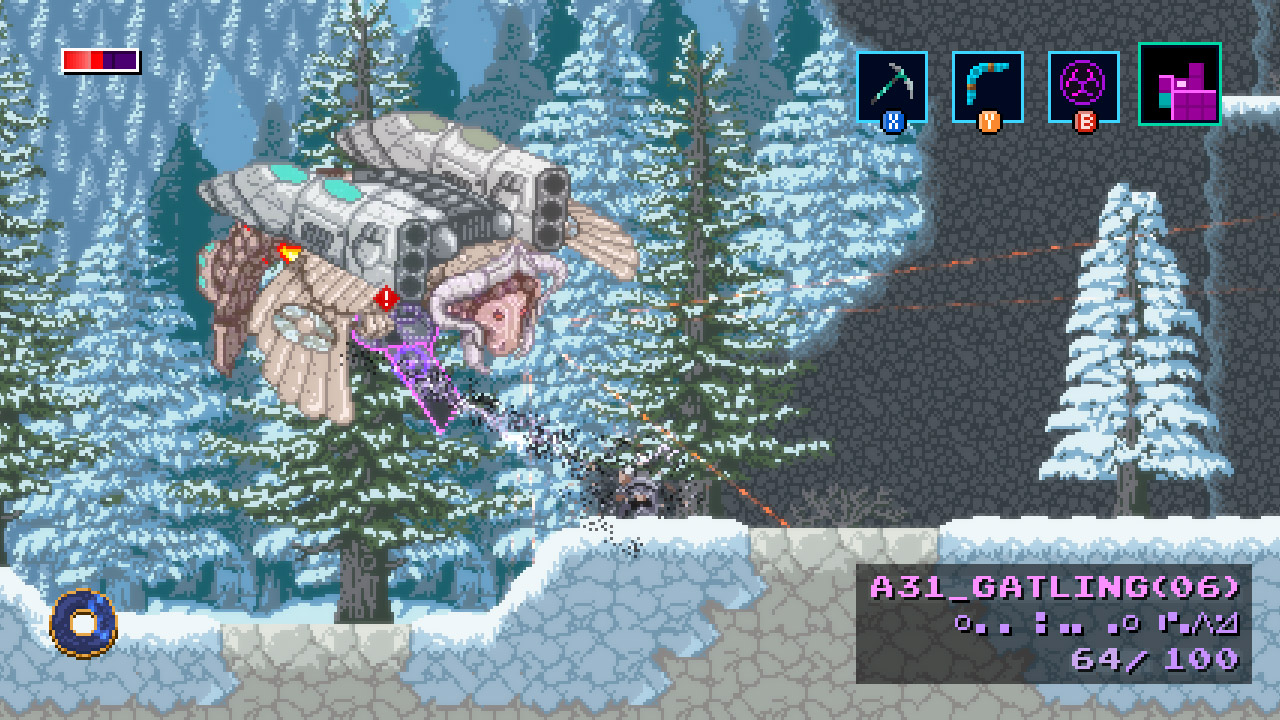