The second My Hero Academia anime film – and maybe the last –, My Hero Academia Heroes: Rising, opened in Japan on December 20 and was up against the might of Star Wars: The Rise of Skywalker. The heroic film has done well for itself in the country, with over 1.1 billion yen in ticket sales, so we sent our Japan Correspondent Daryl Harding to go Plus Ultra and check out the film!

With the fourth season of the TV anime currently airing, and the manga reaching the 25 million copies printed mark, you cannot deny the staying power of the My Hero Academia franchise. The debut of the TV anime gave us one of the best-animated shonen series ever, spawning two feature films, Two Heroes, which released in 2018, and Heroes: Rising, which was one of the last films to be released in the decade in Japan.

It’s getting chillier in the My Hero Academia universe as class 1-A heads into its first winter together. To get away from the cold, the budding heroes are sent off to a tropical island off southern Japan to test their heroics on the local community, without any pro-hero supervision. Of course, in true My Hero Academia fashion, things go coconut shaped when a powerful group of villains, headed by Nine, storm the island.

My Hero Academia Heroes: Rising starts out big. With a car chase that rivals that of Initial D – sans the Eurobeat music, sadly –, the opening minutes of the film told me that this would be a wholly different film than that of Two Heroes. Two Heroes, for all its fun, was an All Might film and sidelined certain characters which could’ve shined on the island. Heroes: Rising, on the other hand, was a Class 1-A film, giving each of the characters their own time to shine.

After what feels like the long stretch of the story outside of UA in the currently airing Hero Intern arc in season 4 of My Hero Academia, it was really nice seeing the whole class work together as a team to protect and serve the island. A lot of the build-up in the film, whilst being a little slow, was showing all of Class 1-A acting as heroes for these islanders; they saved beachgoers from perverts, fixed tractors, transported old ladies across the island. Unlike the anime series which most of the time goes from epic fight to bad guy plotting to a depressing story about All Might’s past, it was nice seeing the kids have fun using their quirks to help people in their daily lives. We need more of that from all the heroes in the My Hero Academia universe.

With all of Class 1-A as a focal point in the film, scriptwriter Yosuke Kuroda (My Hero Academia series, Ano Natsu de Matteru) had the daunting task of adapting the treatment from director Kenji Nagasaki (My Hero Academia series, Classroom☆Crisis) and manga creator Kohei Horikoshi to make sure the story flowed and every character acted like themselves in the tiny 104-minute timeframe they had to shine.

Major props have to go to the character development of Deku and Bakugo throughout Heroes: Rising. As a fan of the TV anime, I noticed all the little quirks their relationship had in the film, but for people just watching this film and not caught up to the anime or manga, you won’t be left behind either. Seeing them tackle Nine side by side really showed the growth of the characters over the entire anime series’ and even the film’s overarching plot of how they’re different types of heroes that can come together, unlike All Might and Endeavour. If My Hero Academia was only a character-driven show, without the main plot, Heroes: Rising would be the perfect culmination of the entire series.

Coupled with the great insights into these characters – of which this same team at BONES has been adapting since 2016 – was beautiful animation that felt like a step up from the TV series, with its own unique style. Unlike the current Hero Intern arc which has Deku fighting in a sterile basement, Heroes: Rising is set on a tropical island, giving the animation a tropical, sun-kissed look, highlighting the already wonderful character designs by Yoshihiko Umakoshi (My Hero Academia series, MUSHI-SHI). The final fight animation was some of the series’ best, but sadly, I felt, was let down by the OST which was a down-tempo remix of You Say Run from the series. The emotions I felt while watching didn’t run away from me though.

Sadly, the film did have a problem with going beyond its limits. Nine felt as powerful as the scenes needed him to be at times, as did the quirks of the first-year high schoolers. This gave them some pretty brutal fights that had a lot of weight behind them to go against with Nine’s minions. But because this is a side-story anime film – set inside the already established continuity of the manga – we already know who lives, who dies, and everything in between. While it doesn’t make the film any less fun, the world-ending stakes in it felt lessened.

Speaking about continuity, this film is said to be canon in the anime series, set in the wintertime of the first year. Manga readers might recognize some hints of where it’s placed in the timeline, but anime-only watchers, like myself, had to play a little bit of catch up to the new powers certain characters had – which looked awesome by the way. Heroes: Rising doesn’t spoil anything though, other than the first interactions of Hawks, who was previously introduced in a later arc in the manga, which hasn’t been adapted into anime yet.

For My Hero Academia fans, this film is a must-see. From the delightful visuals to the character interactions, and the hints of the story to come, I had a really enjoyable time watching the film and seeing Class 1-A being teenagers using their quirks for a community, rather than fighting bad guys. Don’t worry though, there’s a lot of punching and cool looking fight animation in the film too.

To help with the cinema-going experience, the cinema I went to had a special My Hero Academia combo deal going where you got a special Deku inspired cup holder (pictured below) based on his hero outfit (and popcorn, but who cares about that?). While the deal was a little overpriced – it was a cinema after all – getting Deku in a cup is totally worth it.

+ Some of the best animation in the franchise to date

+ Character writing was on point

+ Seeing Class 1-A being heroes was a treat

– What Nine was trying to do has been used in My Hero Academia before, multiple times

My Hero Academia Heroes: Rising opened in Japanese cinemas on December 20, and is set to be released around the world from early 2020. The fourth season of My Hero Academia is currently streaming as episodes release on Crunchyroll. 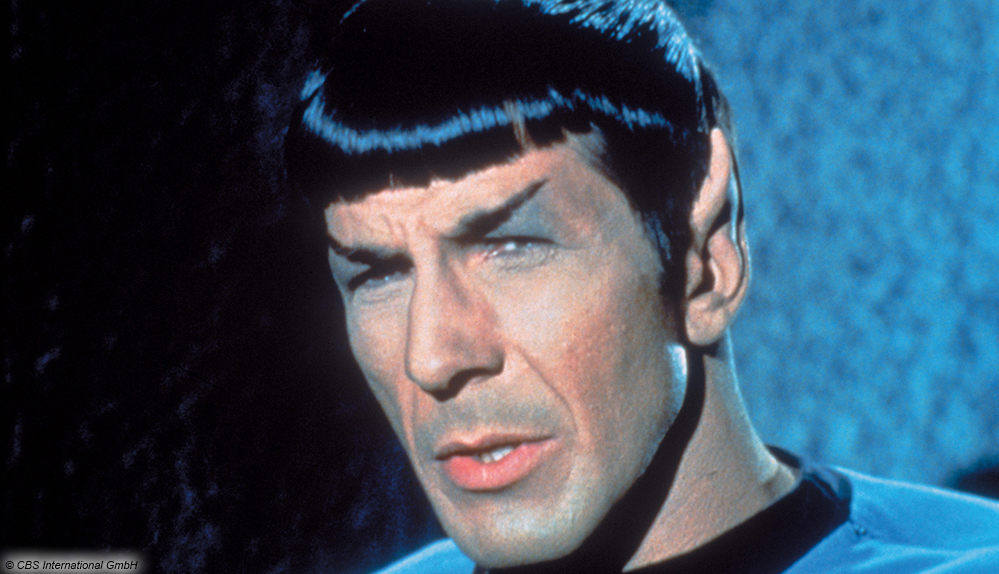 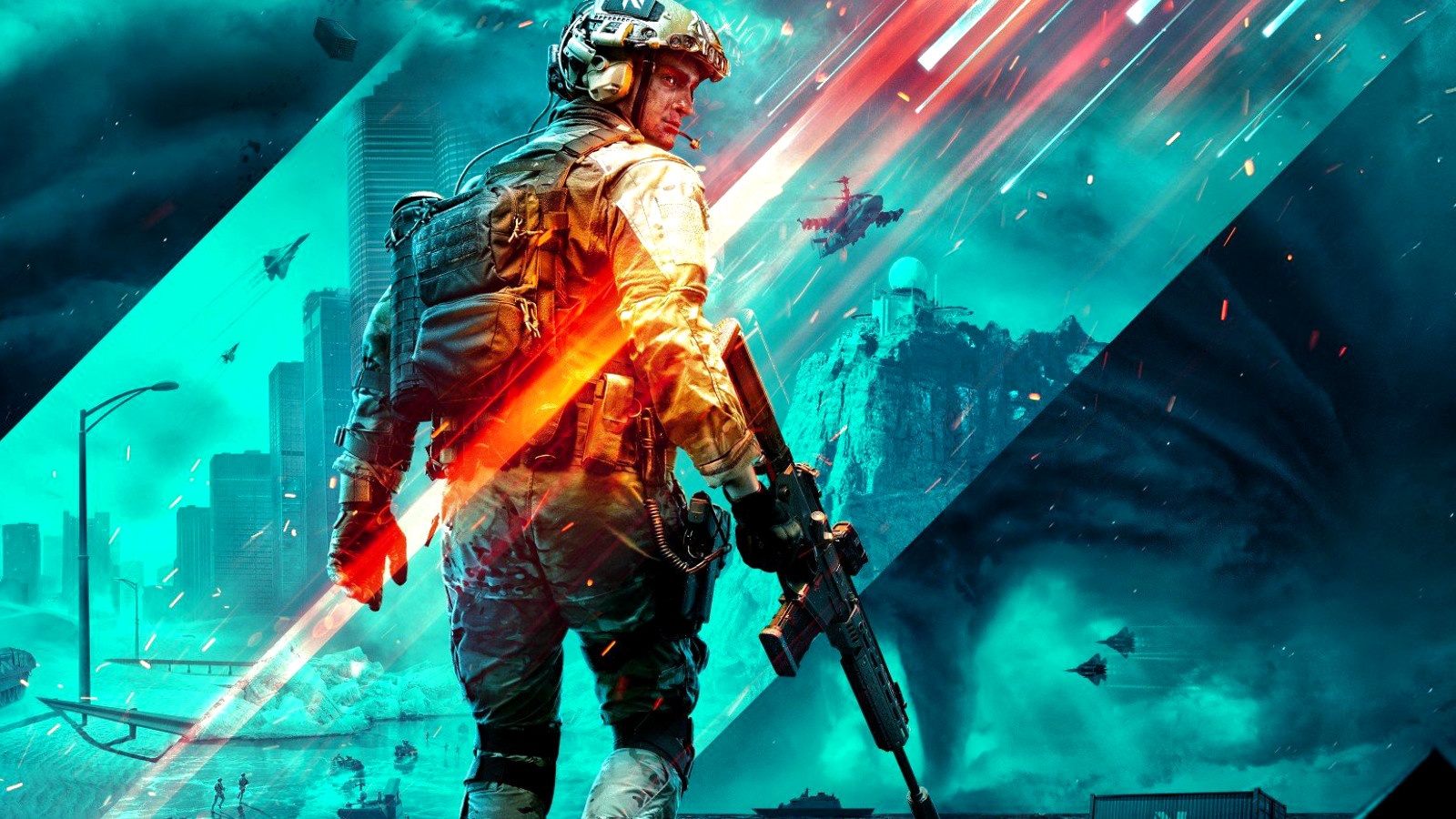 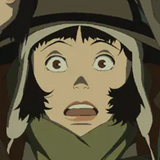