After getting fans excited over the new animation style, the new Lupin the Third anime film, Lupin the Third THE FIRST was released into Japanese cinemas earlier in December 2019 as the first-ever CG Lupin the Third property. We sent out resident Japan Correspondent, Daryl Harding, to chase down the film and give his thoughts on the caper.

It was hard not be impressed by the level of quality stemming from Lupin the Third THE FIRST from the teasers and scenes they released to hype us up. While this would be the first time Lupin has been seen in CG animation (rather than traditional animation or live-action), this isn’t the first CG rodeo from director Takashi Yamazaki, who directed Stand by Me Doraemon, which received critical and commercial success in Japan, winning the Japan Academy Prize for Animation of the Year in 2015.

Lupin the Third has come in many shapes, sizes, and stories over the years. From the Hayao Miyazaki directed The Castle of Cagliostro to The Woman Called Fujiko Mine, there is a Lupin story out there for everyone. With Lupin the Third THE FIRST, you’re given a simple story of Lupin and his gang, plus Inspector Koichi Zenigata and newcomer Laetitia, uncovering the secrets of the Bresson Diary and stopping the bad guys from gaining its treasure.

The simple story is as predictable as it gets, there is not a moment in the film when I was left worried for our heroes, because, in true Lupin fashion, they’re able to escape the clutches of plot problems with a skip and a wink. Though, I was pleasantly surprised the film to be a better Indiana Jones film than The Kingdom of the Crystal Skull, with sprinkles of The Adventures of Tintin animated film, both in animation style and story.

That being said, the strongest aspect of Lupin the Third THE FIRST is its colorful animation. No surprises. After a string of CG animated films from Japan that have all had the same “look” about them, Lupin blows all of them out of the sky with the level of detail and direction behind it. Yamazaki knows how to create a beautiful frame in both CG and live-action and he threw everything he knew at THE FIRST. During close-ups, you could see shadows being cast from imperfections on the character’s faces and the details in each character’s hair.

The action scenes were amazingly well choreographed as well. The car chase (below) is just one of the many throughout the film that is the perfect blend of action and humor. Yamazaki understands how to use CG animation to create scenes that can’t be mimic in live-action films (usually). It was incredibly fun to watch the fight scenes of Lupin acting goofy and slapstick, whilst the bad guys are trying their best to be serious fighters. Each having its own style which is reflected in the animation.

Speaking about style, the film gave every character their own time to shine throughout the film. Fujiko got to use her assets to move the plot forward under her own terms, Goemon got many intimate sword moments, Laetitia had her own motives separate from the group, and even the Inspector was useful, in his own way.

The punchy animation is some of the best CG I’ve seen from Japan. With the likes of Frozen II casting its spell across the world, being able to see a film like THE FIRST be able to steal some of the spotlight away from it makes me incredibly happy for it. I’m not usually one to praise CG animated anime—preferring traditional animation over it any day—but I feel Lupin couldn’t, nay shouldn’t, be made in any other way. I did notice in the credits that a lot of the film was outsourced to animation studios in China and Russia, internationalizing the animation process.

Lupin the Third THE FIRST is probably the most fun I’ve had in the cinema this year. While yes, there have been better anime films released in 2019, like Weathering with You or Her Blue Sky, Lupin has all the elements of a fun time where I could turn my brain off and just enjoy what I was watching. You won’t get the highest caliber of storytelling, if you enjoy animation as much as I do, you’ll be entranced by Lupin’s modern style.

+ Puchy CG animation that will blow you away

+ Characters that are just plain fun to watch

– Was too short, left me wanting more

Sennheiser Momentum 3 wireless headphones review: All that noise and sound

Can Science Rule Out God? 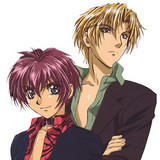 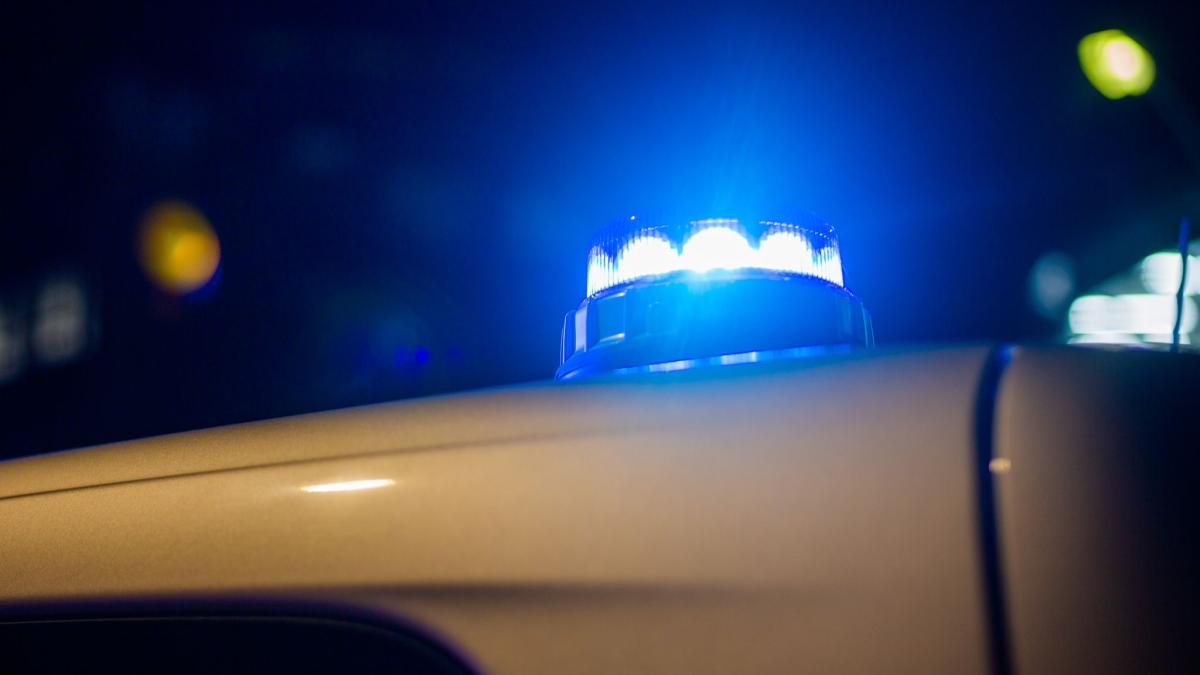 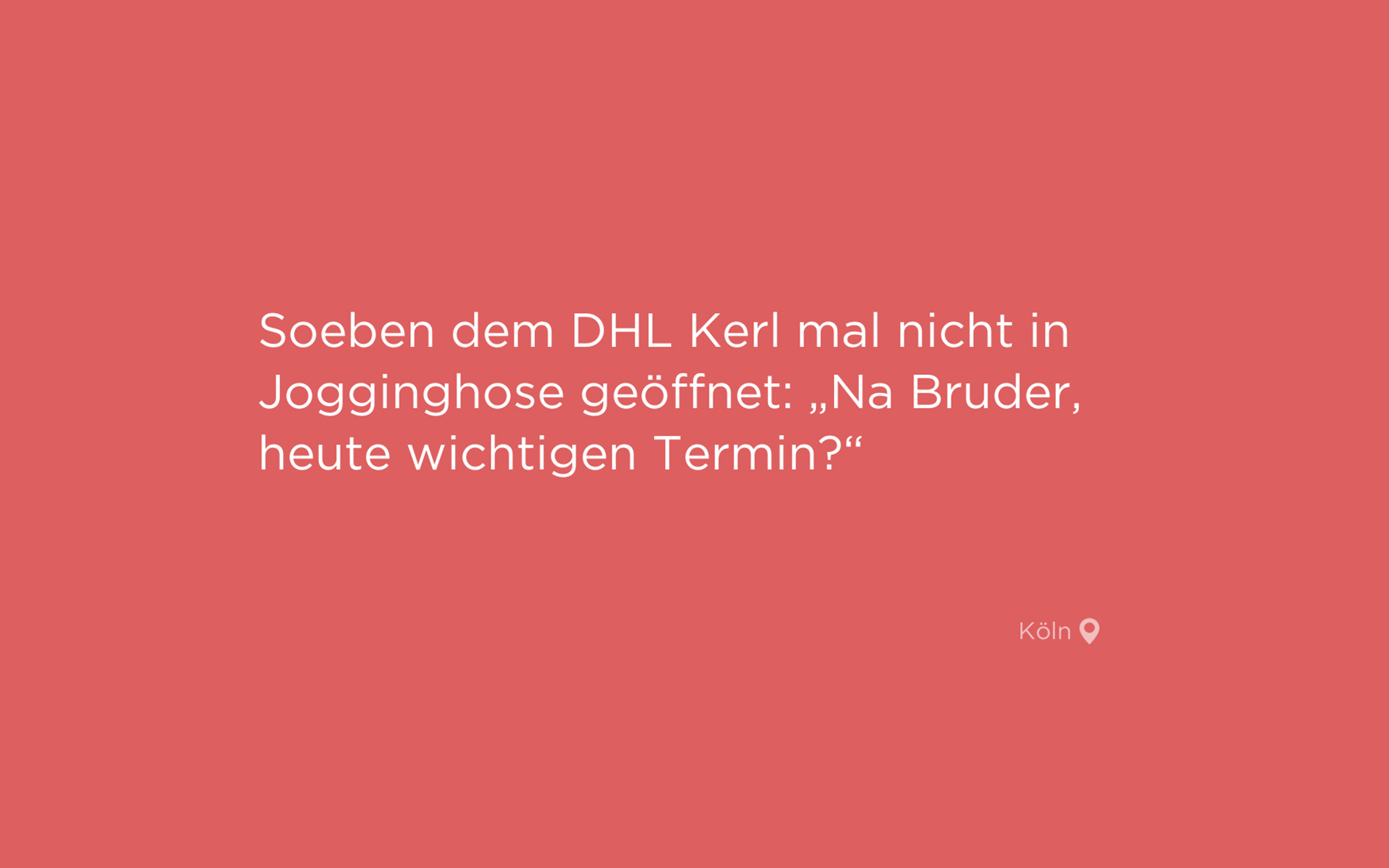