After thrilling and entertaining audiences for the better part of a decade with his tough moral decisions and mispronunciations of his son’s name, Rick Grimes (Andrew Lincoln) left The Walking Dead with one last sacrifice. This, however, wasn’t exactly the end for the former lawman, as AMC revealed that Rick would be starring in a rumored trilogy of Walking Dead films in the near future.

This announcement split his fanbase, since one half was fine with his farewell while others felt that he deserved better. With currently no word as to what the movies will be about, the most fans can do is speculate and debate about the need (or not) for a Rick Cinematic Universe. While waiting for more information, here are five reasons why Rick Grimes deserves a movie, and five why it’s better if he doesn’t get one.

Part of the reason why Rick was written out of The Walking Dead was because Andrew Lincoln spent roughly a decade on the show and was understandably tired. Since he’s a father, Lincoln decided that spending time with his family was more important than leading the survivors.  However, this doesn’t mean Lincoln hates Rick.

In fact, he’s expressed regret about leaving the show when he did, jokingly telling co-star Norman Reedus that he left too early because the show got “so f-ing good” with the arrival of Alpha and The Whisperers. Now that Lincoln’s recharged, he’ll undoubtedly revive Rick with ease.

9 NO SOLO MOVIE: Audiences Have Already Moved On

When Rick left The Walking Dead in 2018, it was one of the biggest entertainment headlines at the time. But as of this writing, it’s been roughly two years since Rick’s exit. Given how much the fanbase has apparently adapted to this massive loss, it’s safe to guess that fans moved on from Rick’s departure.

Bringing back Rick in some way could end up feeling like a nostalgia-bait cash grab meant to draw in older Walking Dead fans instead of focusing on those who inherited his mantle. While this would be great for some, others could get annoyed that the current characters they’re invested in will unfairly lose the spotlight to a guest appearance.

8 SOLO MOVIE: It Could Be Like The Pilot Episode

The Walking Dead has a lot of shining moments, but its premiere is arguably its best. To this day, the almost one-man-show that was „Days Gone Bye“ isn’t just regarded as one of the show’s greatest episodes, but one of the best pilot episodes ever shown on TV.

Now that Rick is (theoretically) back to fending for himself, the movies could hearken back to the critically acclaimed opening by giving Rick a lonesome adventure once again. Doing so would allow the filmmakers to revisit and ramp up the haunting cinematic visuals for Rick’s comeback while also telling a (hopefully) new story starring everyone’s favorite zombie-fighting cowboy.

Regardless of what you may think of Rick being rescued at the end of his finale, one thing remains: the episode as a whole wasn’t bad. In fact, it could be one of Rick’s best episodes in the later seasons. This is why bringing Rick back for some movies would only make the emotionally-charged „What Comes After“ feel utterly pointless.

In his last episode, Rick finally finds what he’s always been looking for and is free to let go of his burdens… only for him to go right back to square one and reluctantly save the day from the undead again in a rumored trilogy.

Whether you liked the fact that Rick survived his final episode or not, it does leave one major question hanging: who or what exactly is the CRM, and what do they want with him?

For the longest time, the scattered survivors believed that civilization as they knew it had ended, but the CRM begs to differ. The CRM’s presence has been teased throughout The Walking Dead and its spin-offs, but their rescue of Rick just gave audiences their biggest connection to the mysterious faction. Through a Rick solo-adventure, audiences could finally get some long-awaited answers.

5 NO SOLO MOVIE: The Other Characters Are Fine On Their Own

Similar to audiences, the remaining major characters have already moved on from Rick’s supposed death. After mourning the loss of the man who reminded them of their humanity, Daryl and company took up his torch to continue leading the living in the land of the dead.

In the time since Rick’s departure, the remnants of the original survivors and their new friends and foes have matured, taking Rick’s sacrifices to heart. Bringing Rick back may only make these people regress, once again making them dependent on him instead of helping them grow as survivors who were emboldened by his example.

4 SOLO MOVIE: The Other Characters Will Get Closure

But on the other hand, the other characters might benefit from some closure. While audiences know that the mysterious CRM rescued Rick, his beloved friends don’t. As far as Daryl, Michonne, Maggie, Carol, and the others are concerned, Rick died while demolishing the bridge to save them.

Should Rick return, his friends (and newer characters, like Ezekiel and Negan) could give him the proper farewell he deserves. Maybe they can finally admit some long-kept feelings to him, or they could personally thank him before he leaves for good. Either way, some face-to-face closure between Rick and friends would be greatly appreciated.

3 NO SOLO MOVIE: It Could Contradict The Show’s Themes

Remember when Glenn supposedly died under a dumpster, only to return uninjured an episode later and how big a fuss it caused? Bringing back Rick could be a repeat of this notorious incident, only now with much more heat because of how big a character Rick is.

For all intents and purposes, The Walking Dead is thematically about tragic losses and how people deal with it. As of late, the show has been focusing on how the Daryl, Michonne, and the others coped with the loss of Rick, who for the longest time was their anchor. Bringing him back won’t just rob them of their growth and invalidate their pain by showing that no one’s ever really gone in a world overrun by the dead, but also run contrary to the show’s core themes.

2 SOLO MOVIE: It Can Bring The Walking Dead Full Circle

In the comics, The Walking Dead began and ended with Rick. The AMC show, on the other hand, took liberties and continues even without him. Meanwhile, the spin-offs are mostly independent of the mainline series.

Through a Rick comeback, The Walking Dead gets the chance to bring things full circle by formally ending it with him. Maybe Rick’s movie/s could be like El Camino: A Breaking Bad Movie and serve as an epilogue or finale for the main series before letting the spin-offs carry on.

If The Walking Dead really is drawing to a close given its now-concluded source material, there’s no better time for the other tales of survival to shine. What better way to usher them in than with a cinematic swan song for the man who started it all?

Say what you will about Rick’s final episode, but his last lines are a fitting conclusion. After introducing himself by always saying that he’s looking for his family, he ends his time on The Walking Dead by saying “I found them.” It may have taken some time and a lot of tragedy, but Rick finally moved on from his own losses by finding solace and love with his second family.

A solo movie would only undermine the impact of his final bittersweet moments onscreen. Even worse, bringing him back runs the risk of nullifying his tragic realization and robbing the show of one of its most emotional moments.

10 More Star Wars Characters That Deserves Their Own Spin-Off 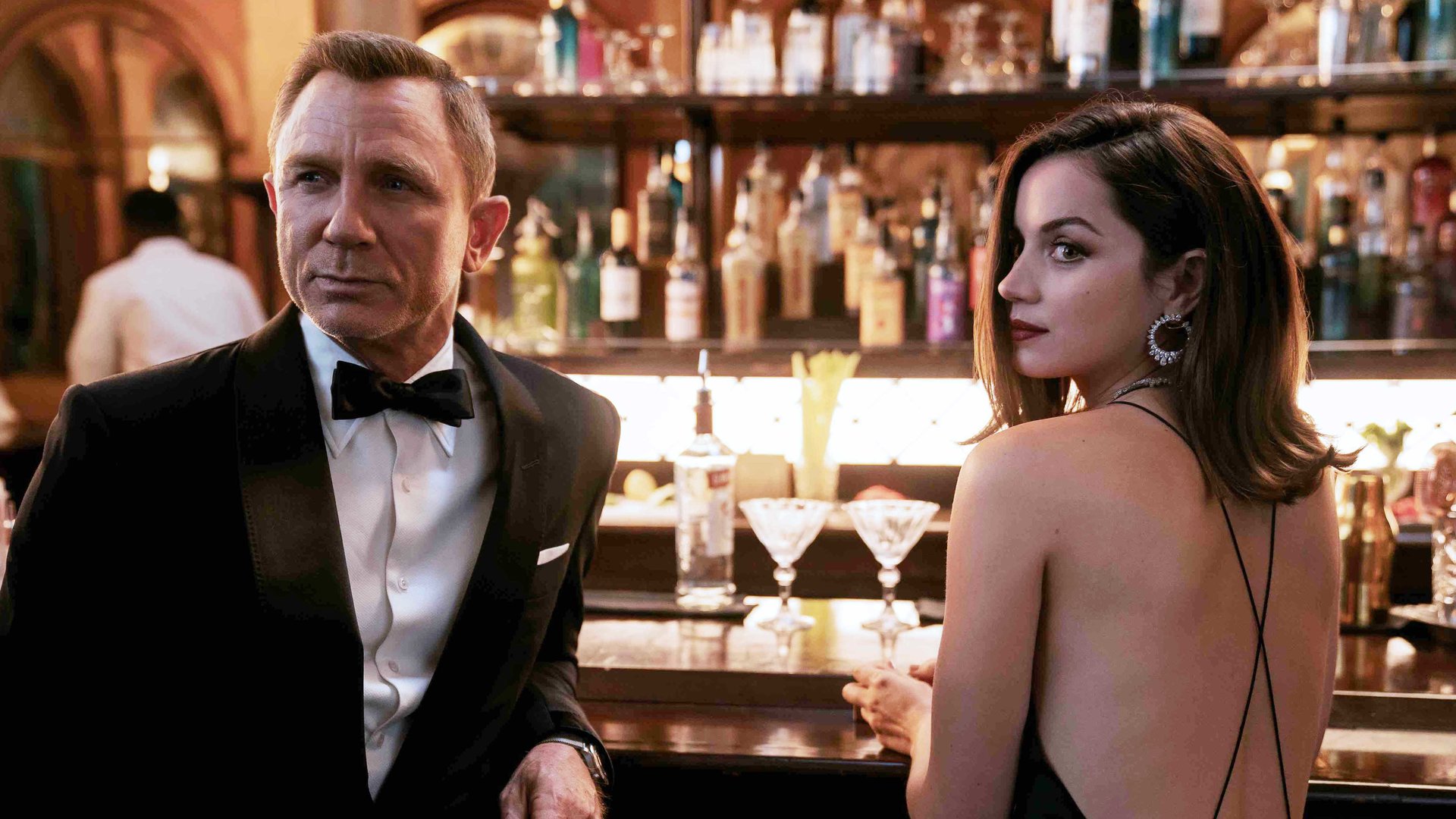 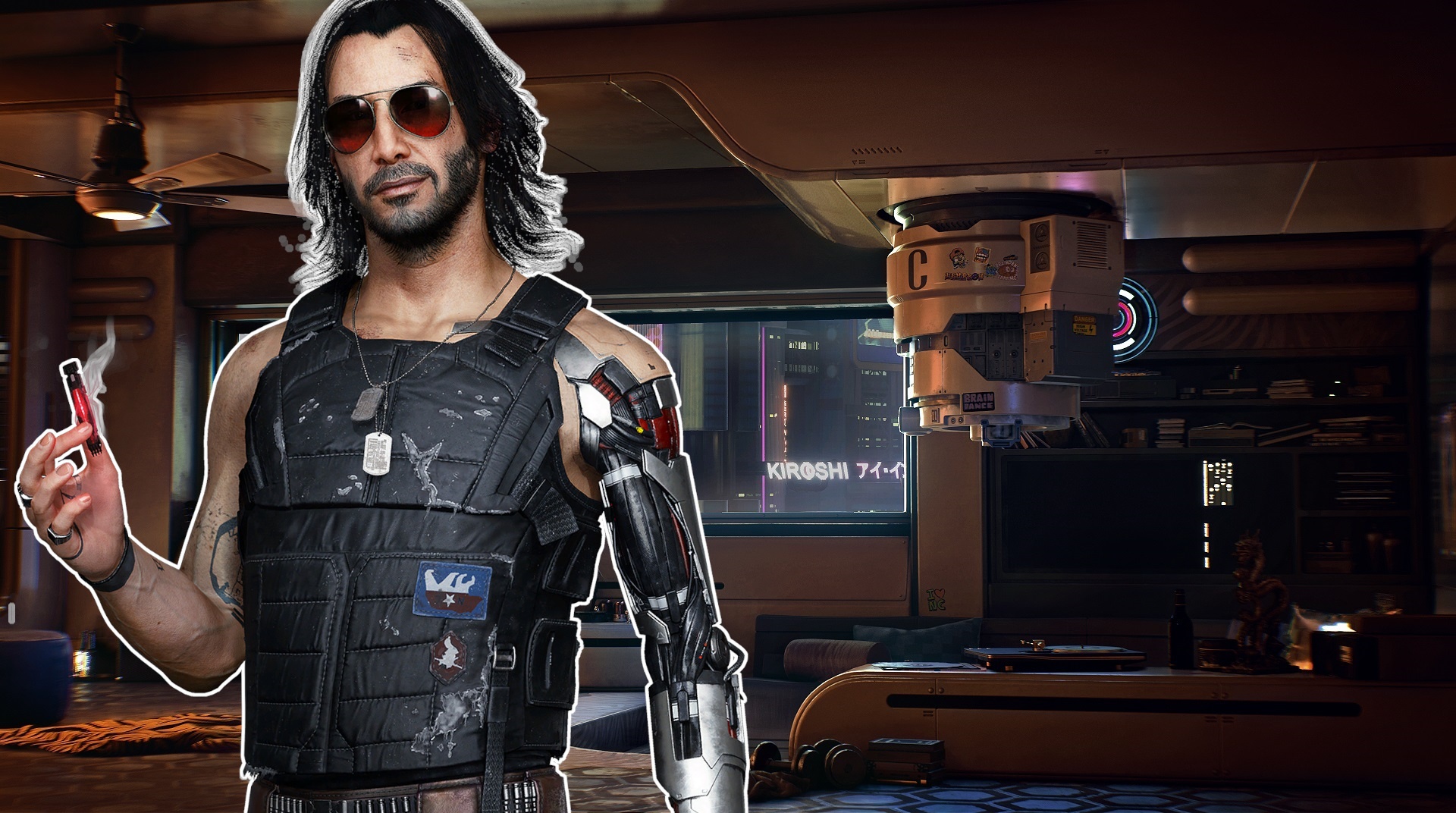