Kick off the new year with your favorite anime guys and gals! Some of Japan’s most popular anime websites are announcing their plans for New Year’s Eve and New Year’s Day marathons, with the festivities spilling over into the entire month of January.

NicoNico will be starting the year off with a bang with a marathon of Demon Slayer: Kimetsu no Yaiba. All 26 episodes of the hugely popular series will be aired back-to-back on the site starting at 12:30 pm local time January 1.

AbemaTV has a pair of long-running special programming blocks planned. First up is A Certain Scientific Railgun, whose third season begins next month. The streaming service will roll out all previous episodes in blocks of 12 to watch free for a limited time. The first half of season 1 will be free to watch December 28-29, followed by the second half December 30-31. A Certain Scientific Raigun S will be available in a similar pattern January 1-4.

The marathons lead up to the premiere of A Certain Scientific Railgun T. On January 10, there will be a 10-hour broadcast looking back on the previous series. Episodes 2-16 of S will be aired, followed by a roundtable and retrospective featuring appearances from the cast members. The broadcast will end with episode 1 of A Certain Scientific Railgun T, simulcast with the terrestrial broadcast.

Last but not least, Lupin the 3rd will be stealing himself some screentime in the new year, carrying on the hype for this month’s big-screen CG outing Lupin the 3rd: THE FIRST. AbemaTV will run the 1979 Castle of Cagliostro, the 1993 TV special Orders to Assassinate Lupin, and last year’s Lupin the 3rd Part 5 on New Year’s Day.

Then, starting January 12, AbemaTV will air a different Lupin special every Sunday for four weeks running. 1995’s The Pursuit of Harimao’s Treasure, 1997’s In Memory of the Walther P38, 1998’s Tokyo Crisis, and 1999’s Da Capo of Love: Fujiko’s Unlucky Days are all due to be aired.

Why Your Brain Needs Exercise 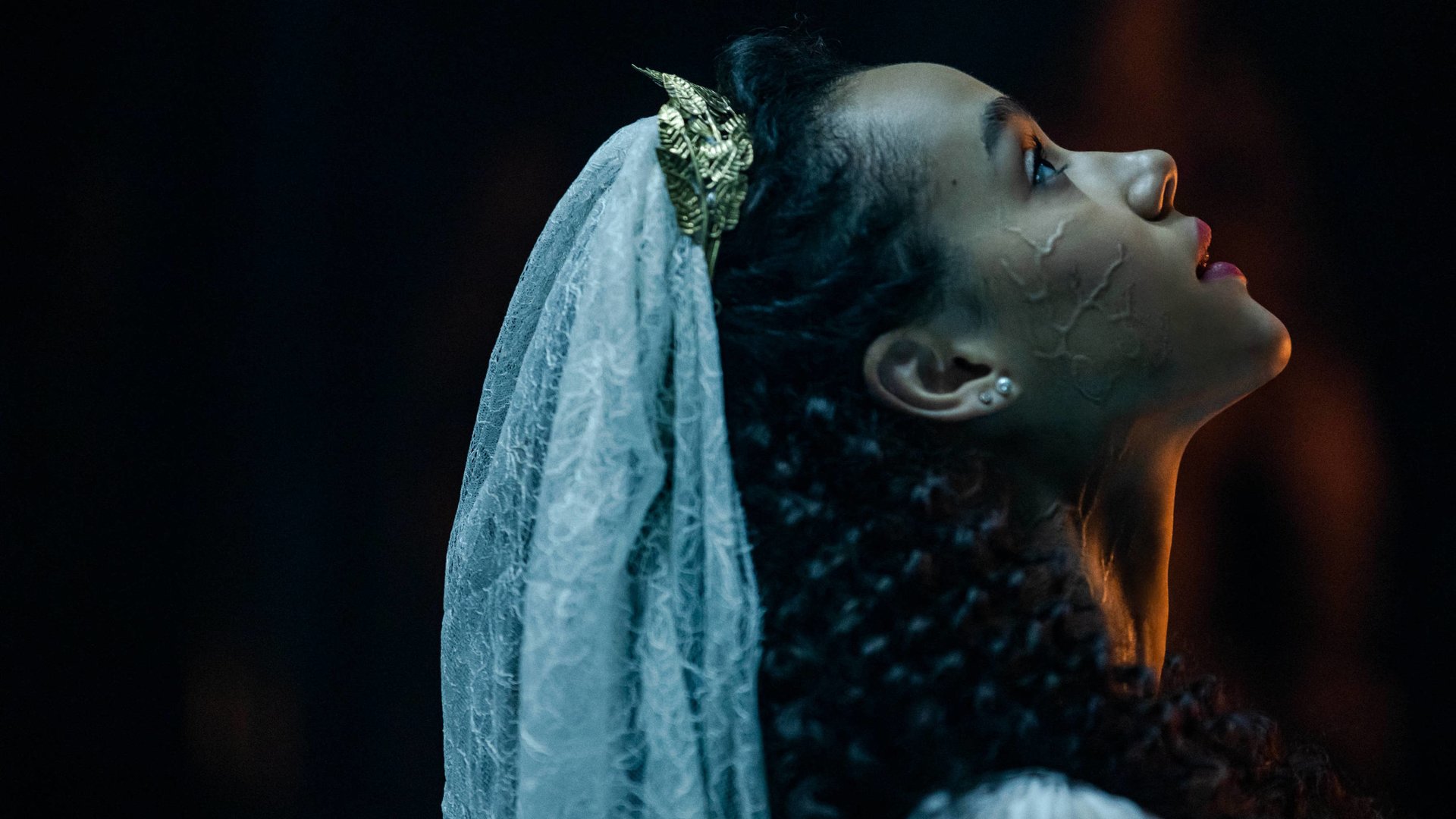