A stage play adaptation of the late Kon Satoshi’s 2003 anime feature film Tokyo Godfathers is planned to be performed at New National Theatre Tokyo in May 2021. The news was announced at the press conference to introduce the lineup for the 2020/2021 season at the theater on January 8.

The play will be performed at the theater’s open-space hall „The Pit“ (capacity: 358-438). 39-year-old Shuntaro Fujita (Jersey Boys Japanese edition) is attached to direct on a script by Michihiro Tsuchiya (PriPara, Idol Time PriPara series composition writer). The basic story featuring three homeless people who discover an abandoned baby on one Christmas Eve is the same as the original. While the anime film was set in the year of its release, 2003, the play will be set in 2021 to bring out various problems that Tokyo and Japan are facing now.

As Kon’s third theatrical feature, the 92-minute original anime film was released in Japan on November 8, 2003, and was highly praised by critics. It won the Best Animation Film award at the 58th Mainichi Film Awards, Excellence Award in Animation at the 7th Japan Media Arts Festival, the Platinum Grand Prize at Future Film Festival in Bologna, Italy, and The Grand Audience Award for Best Animated Feature Film at the 36th SITGES – International Fantastic Film Festival of Catalonia, Spain. 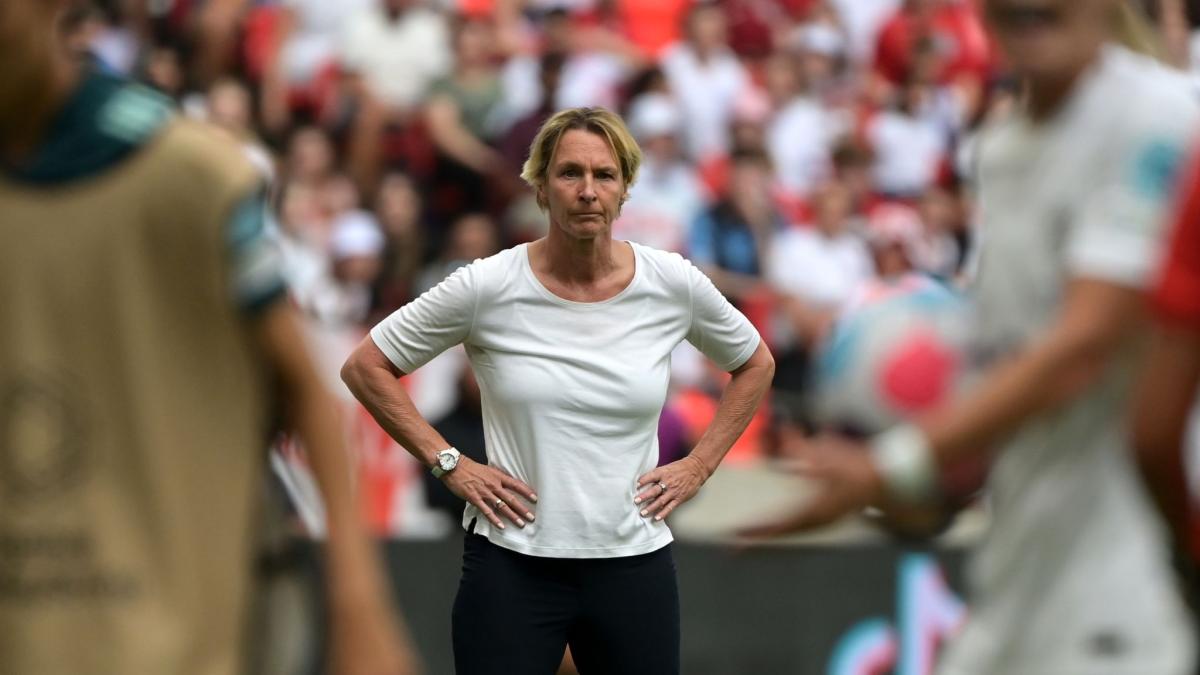 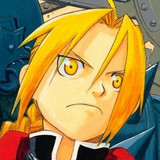