Guillermo del Toro and André Øvredal adapted the beloved horror tales of Scary Stories To Tell In The Dark for the big screen and, despite being a formidable team and respected names in horror, the movie just didn’t work.

While the film had some incredible hype behind its marketing, and 80s and 90s kids could hardly contain their nostalgia in such a way that many lined up in droves for the premiere, something about Scary Stories just fell short of the classic anthology’s essence. The original books were written by Alvin Schwartz and illustrated by Stephen Gammell; they were published in three volumes, beginning in 1981, and have seen dozens of iterations throughout the years due to their incredible popularity with fans of all ages. Though they were meant to be for young readers, Schwartz’s anthologies were among the most challenged books by the American Library Association in the 1990s.

Some reasons for Scary Stories being challenged included the books‘ depiction of violence, terror, and other dark topics like cannibalism and domestic abuse. Some argued that reading these types of books helped young readers adapt to real-life issues by facing their fears head on. The movie adaptation of Scary Stories To Tell In The Dark could have easily provided the same sort of service for a new generation of children who aren’t as inclined to curl up with a book, but it ended up being a swing and a miss.

Though Del Toro promised his and Øvredal’s adaptation would remain true to the novels, this was likely its biggest failing. For starters, there are 82 total stories to sort through; choosing which ones work the best was likely the biggest challenge as, with any anthology series, there are high points and low ones. In the movie, the stories that made it to the big screen were „The Haunted House“, „The Red Spot“, „The Big Toe“, „Harold“, „The Pale Lady“, and „The Jangly Man“. „The Red Spot“, „Harold“, and „The Pale Lady“ are three of the most iconic choices, and were the best adapted. However, „The Haunted House“ was very loosely translated in such a way that drew into the film’s main plot and acted more like a vehicle to drive the story along instead of attempting to include its actual story cohesively. Instead, it became the story of Sarah Bellows and her magic book that contains all the stories.

„The Big Toe“ was never one of the better stories in Schwartz’s collection, and served the purpose of launching pointless jump scares at an audience that, due to the film’s PG-13 rating and marketing toward a tween audience, may have been more sensitive to such ploys. „The Jangly Man“ was a composite sketch of many of Gammell’s drawings that Del Toro adapted into a story all his own; it was an interesting choice not to attempt to include one more real story from the anthologies, especially since there are so many great ones to select, and the film suffered for it.

For children’s stories, Schwartz’s Scary Stories To Tell In The Dark were brutal. As such, they left their young readers in paralyzed states of fear, completely untrusting of their environment because danger could be lurking around every corner. This film was a prime opportunity to present this kind of sheer, visceral terror to a young audience in a medium they embrace. Del Toro and Øvredal worked in tandem to weave these stories into a cautionary tale atmosphere that was strengthened by a young cast of misfit characters.

Strangely, many of the characters get out of harm’s way and are fulfilled with a survivor’s spirit and lingering message of hope that, if they can continue spreading the truth about Sarah Bellows, there’s hope they will save their lost (but not confirmed dead) friends. This is in stark opposition to Schwartz’s Scary Stories To Tell In The Dark, which seldom ended neatly or nicely. 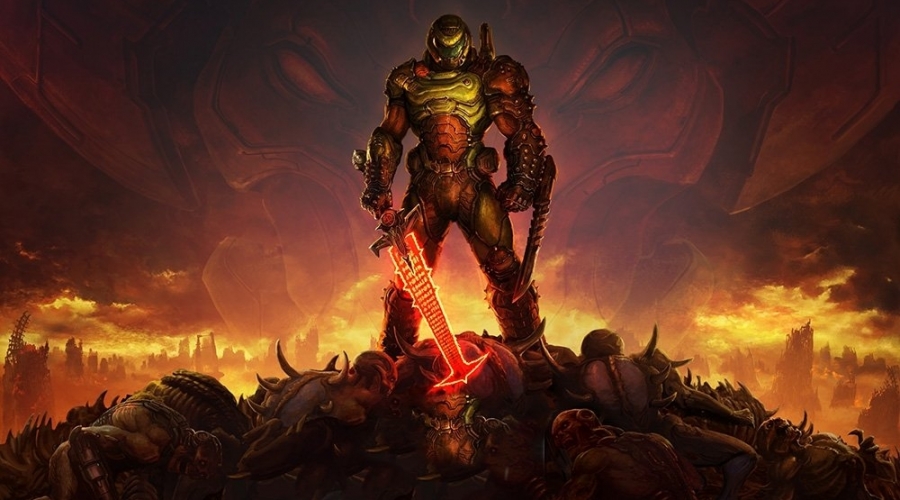 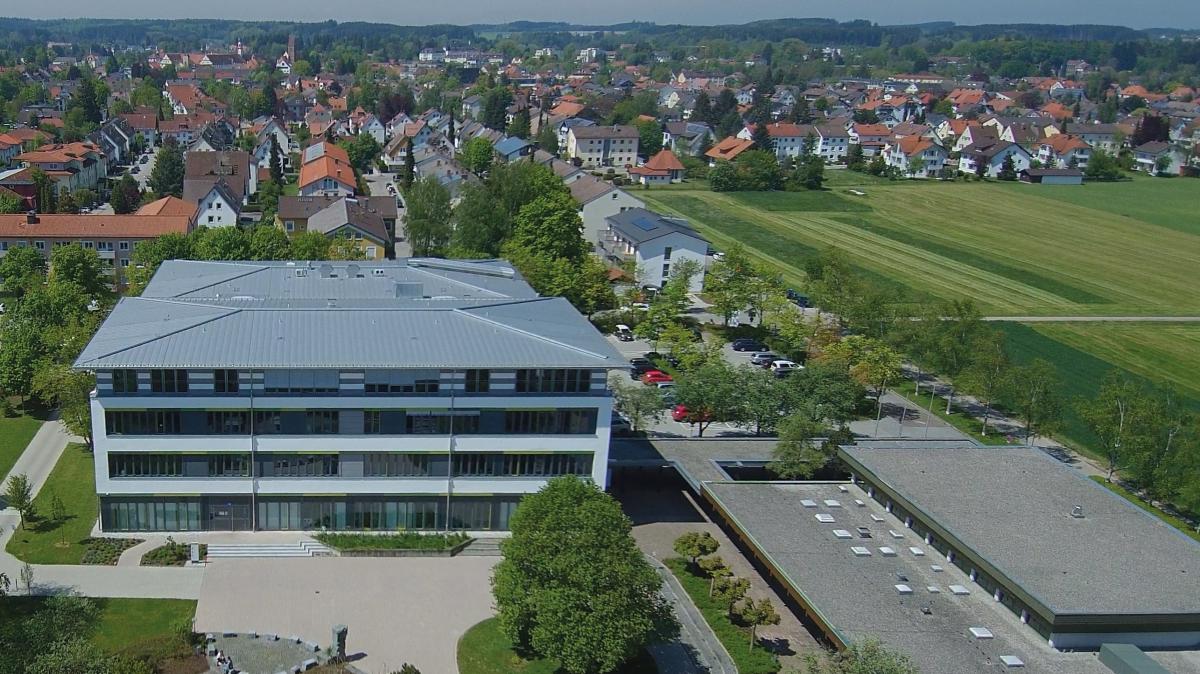