Headsets with Active Noise Cancellation are here to stay if the trends in the audio space are anything to go by. Almost every brand worth its salt, like Sony, Bose and others have been investing in ANC products from quite some time and the trend has caught on to the others too. Sennheiser’s Momentum wireless 3 headphones, priced at Rs 34,999, are one of the latest headphones to come with not one or two, but three ANC modes. We tested the audio device for some time and here are our thoughts on the product.

Sennheiser Momentum 3 are over-the-head over-the-ear headphones with large-sized earcups, but is not heavy or bulky. The design is a premium one with a whole metal headband. The headphones settle comfortably over the ears. Using them for about 90 minutes didn’t cause any fatigue as such.

Large in diameter, the earcups come attached to a metal headband, the overhead part of which is layered in thick leather. In the entire design of the headphone, the metal is exposed in the lower part of the design, near to the earcups. The headphones come packed inside a pouch to protect them from dust and damage both. There is also an AUX cable included in the package.

A button on the right earcup has been provided for switching between the Active Noise Cancellation modes. Shift the button down and it clicks in the new position, turning on the noise cancellation. Shift the button further in the downward direction and lets the ambient noise in. The right earcup also carries the volume buttons with a button to pause or skip to the next track wedged between them, the pairing button, a Type-C charging port and a 3.5mm headphone jack.

Sennheiser Momentum 3 don’t have a standout design feature as such but are comfortable to use and offer a sturdy build.

For testing the Momentum 3 wireless headphones, we listened to music on subscription services like Apple Music and Amazon Music and on YouTube also. We found the headphones to be loud enough in the volume range of 60-80%. Go beyond that range and you would be pleasantly surprised to find that the audio output does not distort. Some of the Rock and Heavy Metal tracks we listened to were Bullets by Creed, No More Lies and Rainmaker by Iron Maiden, Wind of Change by The Scorpions, Falling Down by Oasis, Famous and Livin‘ on Borrowed Time by Puddle of Mudd, by jacking up the volume to about 90 percent which got really loud. The music files on subscription services usually have files with 256kbps, 320kbps (Apple Lossless format in case of Apple Music) and the headphones sound really clear and loud on them.

Some of the other genres that we played were Electronic, Pop and Bollywood music. The bass feels optimum in bass-heavy tracks and does not encroach upon the mids and the highs. In case of Pop and Bollywood music too, the sound came out balanced and the headphone drivers could reproduce them well. For the best experience on the Momentum 3, listen to music files in 320kbps and above which many music subscription services provide. Overall, you are in for a pleasing musical output with the Momentum 3 wireless headphones.

The Bluetooth range of the device is about 10-12 metres and the Bluetooth works flawlessly in that range. It starts to break off beyond that range but we don’t think that anyone would see that as a flaw.

Pairing the device with Bluetooth-compatible devices is fast. The battery of the headphones lasted for an average of about two hours. If you are not playing on more than 80 percent of volume, they will easily last for more than two hours on a single charge. When you lift up both the earcups some inches away from the ears (without taking away the headphone totally), the audio playing gets paused automatically. Or you can press on the middle button on the right earcup to pause the track. Double press to go to the next track.

Noise cancellation works well in noisy office environments, and it does help in shutting out the external sounds, but not entirely. With ANC on, voices of people talking around you, though subdued, still filter in. On about 60% and above volume levels, we found that switching on the ANC is not really needed as the music is loud enough for the ears to catch any conversation happening nearby.

The Sennheiser Smart Control app offers some additional settings to the user like three different modes of ANC, Transparent Hearing and Equalizer. The three ANC modes are Anti Wind, Anti Pressure and Max. With Anti Wind, we felt the vocals get richer; the mode is meant to reduce noise a little “without disturbing wind or structure-borne noise”. The Anti Pressure mode reduces the thump felt on the ears but strips away the mids too which is not good. The Max mode is for maximum noise reduction and noise cancellation is certainly better with this mode compared to the other two.

The Transparent Hearing mode does not deliver as intended. After switching it on, it was still difficult to understand what people nearby were talking about, though we could catch the voices faintly. So, unless someone near you speaks very loudly or shouts, it is difficult to make out what exactly are they talking abou.

The headphones are comfortable despite being bulky and have a strong Bluetooth connectivity. The not-so-effective ANC is compensated by the clear and loud sound output and if not for that, these would have been a really overpriced pair of headphones. Sennheiser needs to up its ANC technology game if they want to offer a really powerful premium headphone the USP of which is ANC. As this is something which the Momentum 3 do not deliver on. Considering that Bose has taken the ANC to a different level with 11 modes that work really well, Sennheiser needs to do better there. Having said that, these pair of headphones deliver really good sound output, so it gets a thumbs up from us on that aspect. So, while they are a bit lacking on active noise cancellation, they still can handle a wide variety of musical genres with equal aplomb. The sound drivers and the output they give make this product an overall winner if you want a premium set of over-the-head headphones. That is, as long as you aren’t fixated on really good ANC. 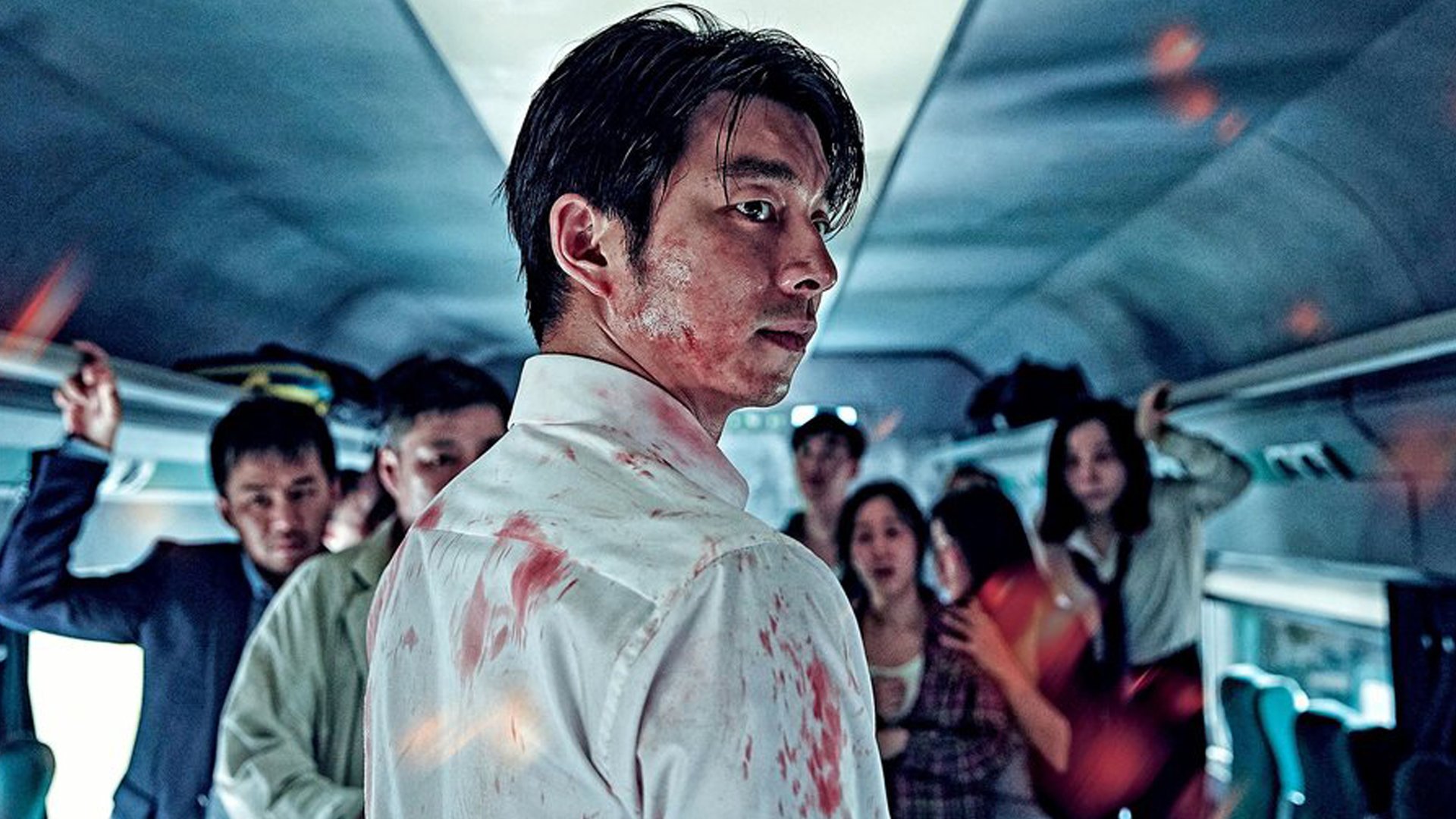 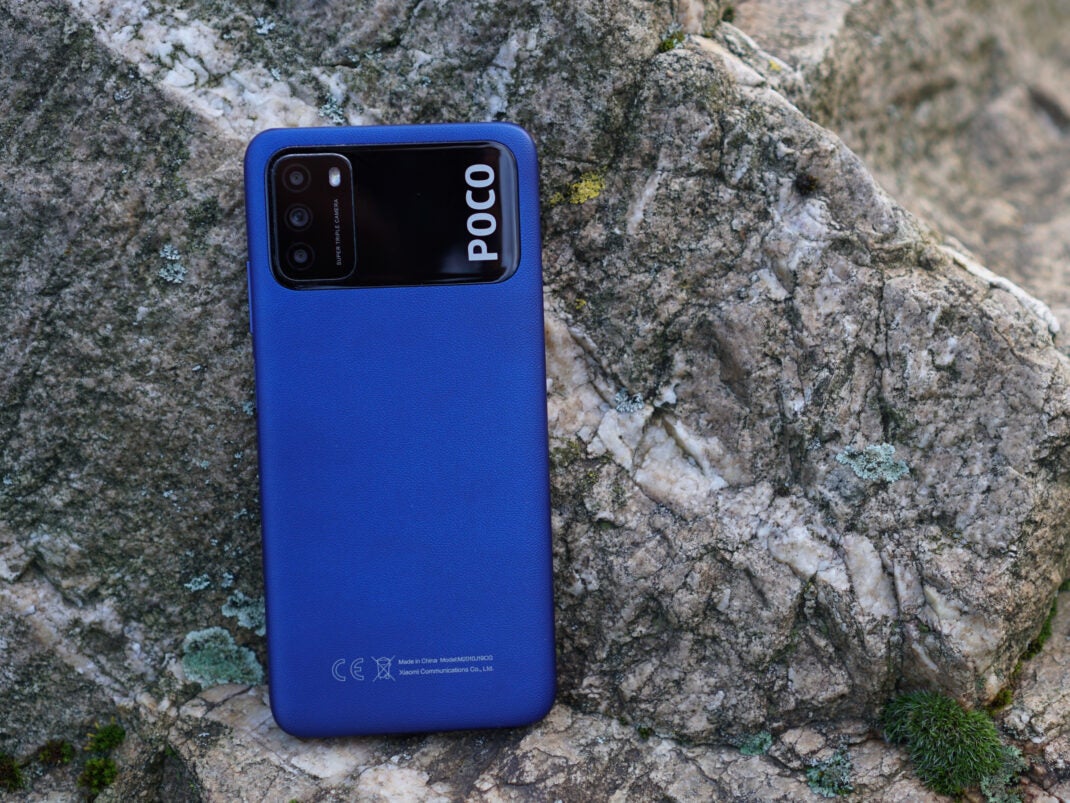 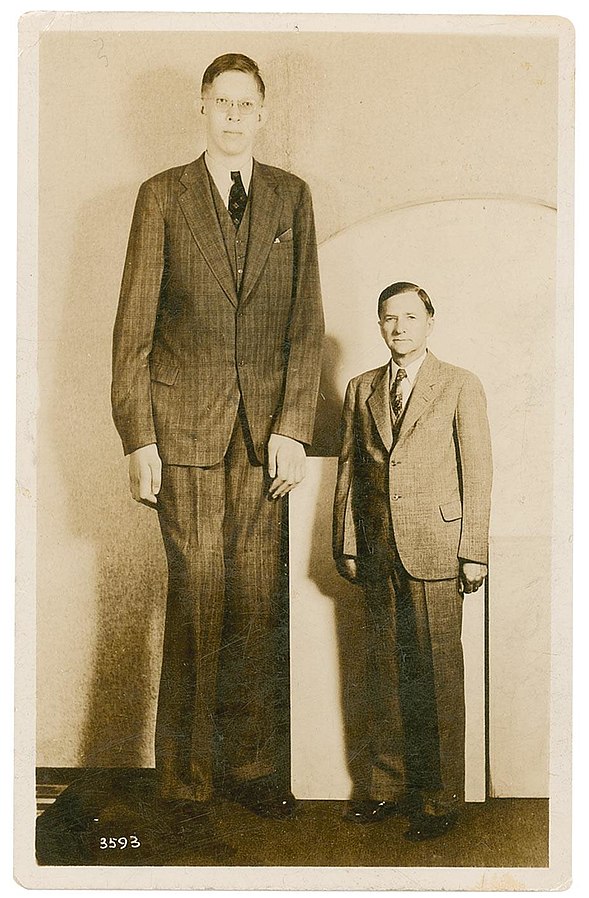 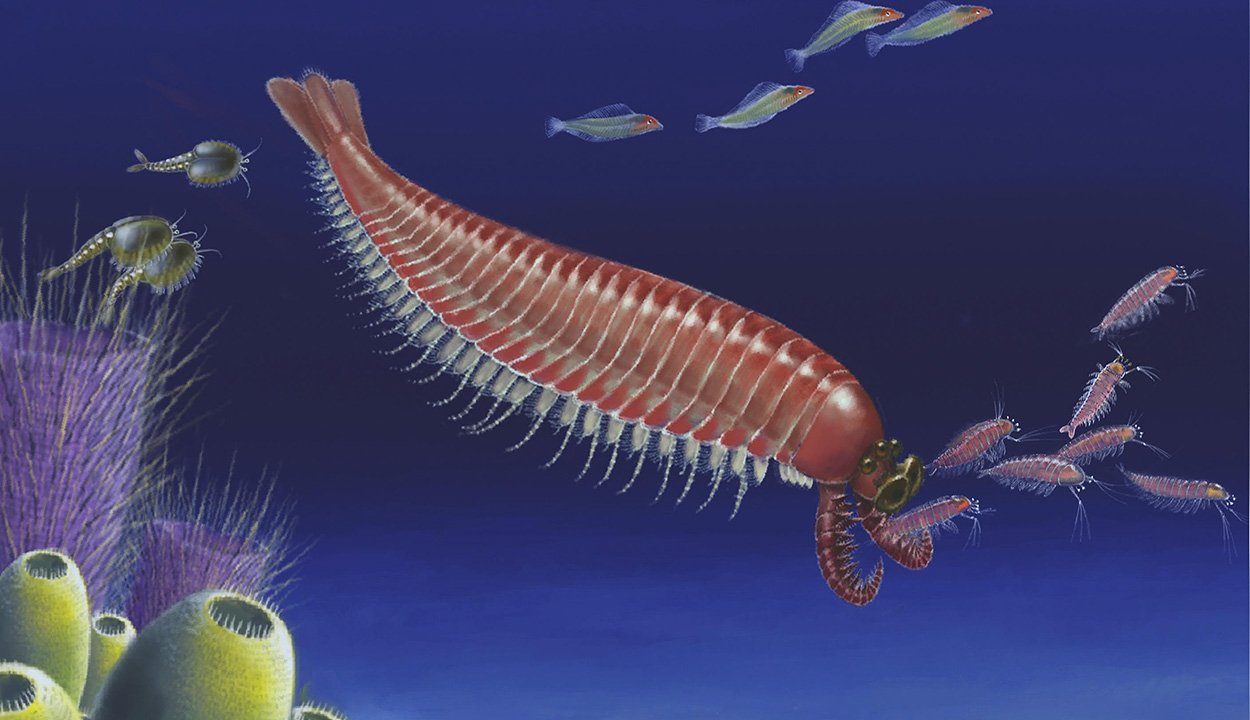