I feel my spider-sense tingling! It was announced on a wrapper around the 12th light novel volume of So I’m a Spider, So What?, which released in Japan on January 10, that the TV anime adaptation will weave its web onto Japanese TV screens in 2020. The anime was previously announced back in 2018 on the 5th volume of the manga and at the Kadokawa booth at Anime Expo.

The light novel series, written by Okina Baba, previously got a trailer confirming that the main character will be voiced by Aoi Yuuki (Tanya Degurechaff in Saga of Tanya the Evil, Madoka Kaname in Puella Magi Madoka Magica). I (yes, the main character’s name is the pronoun) is a high school girl that gets isekai’d into a spider and has to survive her way to becoming the most powerful of spiders.

Yen Press publishes both the light novel and the manga adaptation, drawn by Asahiro Kakashi, in English and describes the series as:

I used to be a normal high school girl but in the blink of an eye, I woke up in a place I’ve never seen before and-and I was reborn as a spider?! How could something that’s nothing more than a tiny spider (that’s me) possibly survive in literally the worst dungeon ever? Are there no rules? There should be some rules! Who the hell is responsible for this? SHOW YOUR FACE!

While a release window has been announced, no date has been confirmed, nor has a director or animation studio been as of yet.

American Crime Story: Impeachment May Be Delayed Until After 2020 Election

#What the Game? „Demon’s Souls” 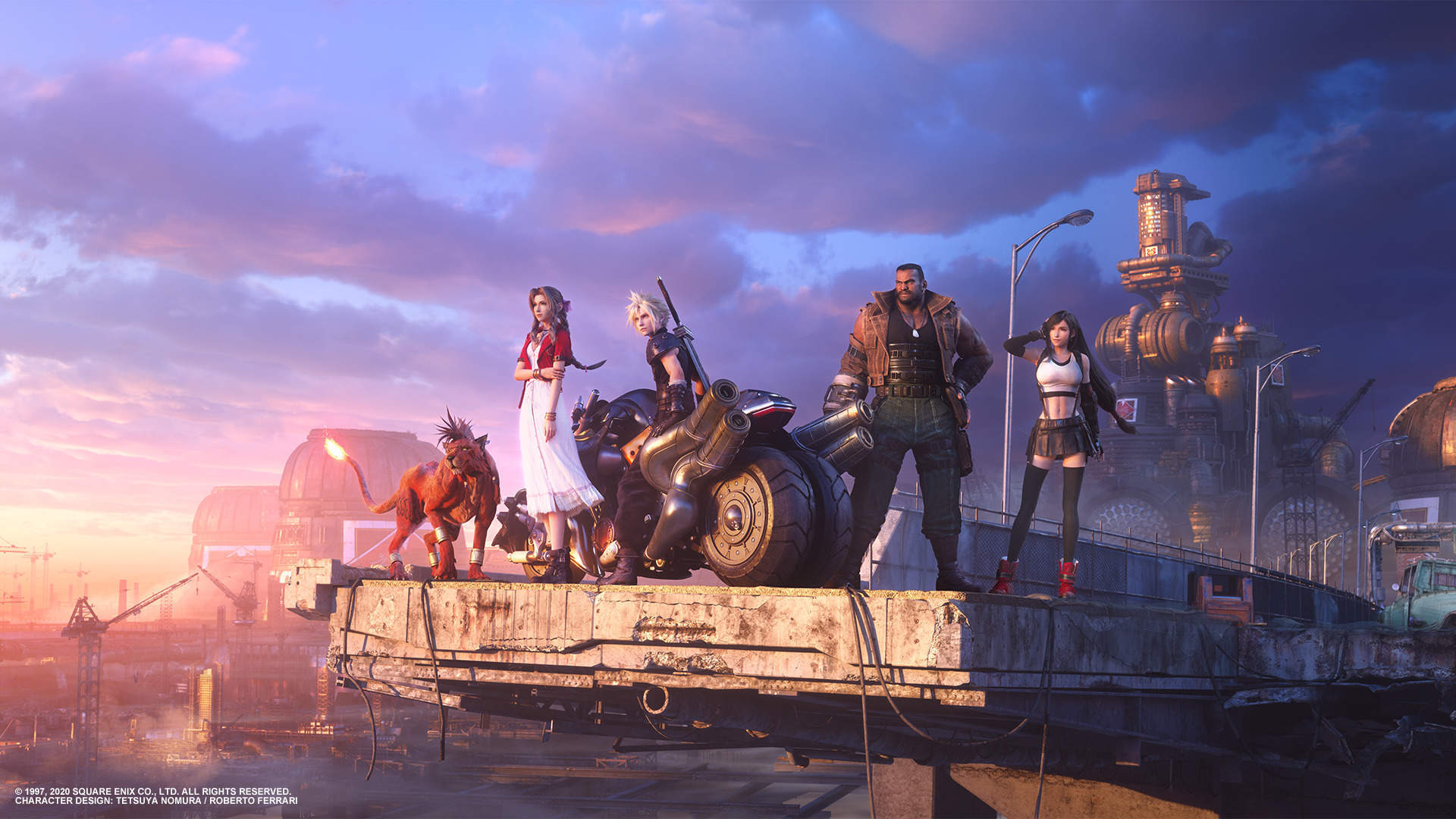