„Only The Avengers Can Save Marvel’s New, Pregnant Superhero“

There is a new cosmic superhero in Marvel’s universe, but not everyone is happy about it. With the former Heralds of Galactus uniting to kill her, and only the Avengers willing to defend her, it’s anyone’s guess if the new Starbrand will even survive… and the same goes for the baby she’s carrying, too.

The planetary defense mechanism known as the Starbrand may not have the same name recognition as the Avengers whose comic she has crashed into, but her power can’t be understated. The cosmic gift has been granted to several wielders throughout history, starting with Earth’s first dinosaur superhero. But when the last known Starbrand died, and signs of a new wielder erupted from deep space, the Avengers went in search of the new host. Right into a Shi’ar prison galaxy, in fact, where they learned that the new chosen host of the Starbrand is pregnant, out of control, and sentenced to death. Even for the Avengers, it’s turning into one heck of a twisting adventure. And the new preview pages from Marvel confirm Avengers #30 has saved a few surprises for last.

It wouldn’t be an understatement to call this mission a total disaster for the heroes. Not long after arriving, Thor was infected by the Brood, the existence of a red sun began to kill Blade the vampire hunter, and the forces of the Shi’ar Gladiator and the Heralds divided them. Since this is a comic book, that also meant some fantastic upgrades and reveals, too. But for as satisfying as it may be to watch Black Widow armor up, or witness Man-Thing transforming Blade, the actual Starbrand herself is in genuine danger of being killed for a power she can’t control. And no matter her crimes, Earth’s mightiest heroes can’t stand aside. Which is where Avengers #30 picks up.

The preview pages may not be what fans expect, after the previous issue left the unnamed woman facing down Gladiator, with the Avengers in the thick of their fighting. The issue arriving this Wednesday to conclude the tale, however, finds the heroes safely back home, recounting the ordeal to Black Panther. Standing before a hospital bed containing… mother? Baby? Both? That mystery will have to wait, for now just enjoy this sneak peek:

Check out the full solicitation details and plot synopsis below:

Avengers #30 will be available at your local comic book shop on January 29th, 2020 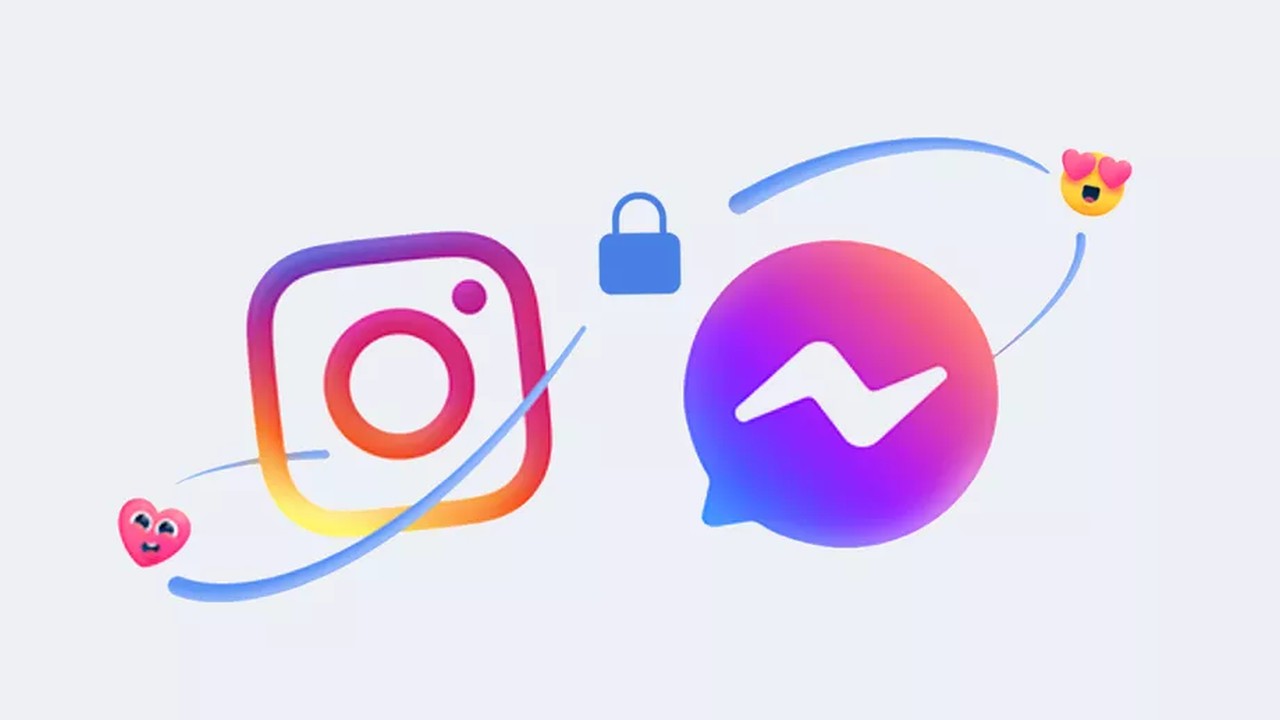