The Mandalorian season 2 is officially on its way and with the confirmation that some original trilogy characters will appear in the new episodes, there’s a chance that other characters from the beloved franchise could cameo as well. Here’s all the Star Wars characters that can pop out in the Disney+ series.

Star Wars‚ first live-action TV show was met with positive response from the fans. Introducing lone gunslinger Din Djarin and his quest to protect Baby Yoda (officially known as The Child), The Mandalorian season 1 ended with the pair officially becoming a clan of two. Their new adventures will now revolve around Mando trying to reunite Baby Yoda with his species. It’s unclear where their escapades will bring them next, but with Moff Gideon (Giancarlo Esposito) on their tail, and equipped with the Darksaber, the duo won’t be safe until they accomplish their mission.

Throughout The Mandalorian season 1, viewers were treated with various elements from the grander Star Wars franchise being included in the show, like Tatooine and the Darksaber. While it was devoid of any significant cameos from the movies, things could change as creator Jon Favreau confirmed that there will be original trilogy characters appearing in season 2.

When The Mandalorian was announced, some assumed that the show will be about Boba Fett. Obviously, that’s not the case, with the series tackling an entirely new character named Din Djarin. But even as that became apparent, fans continued to hope that the bounty hunter would make a cameo. The Mandalorian episode 5, „The Gunslinger“, teased the arrival of a mysterious character walking towards Fennec Shard’s (Ming Na Wen) body. This remains an unresolved mystery and theories claim that this figure could actually be Boba Fett, especially since the same spur sound used for the character’s introduction can be heard.

The confirmation that Moff Gideon has the Darksaber in The Mandalorian finale posed a lot of questions regarding the black-blade weapon. While Darth Maul is already dead during this time period, his history with the unique weapon could lead to his appearance in the series in the form of a flashback. First introduced in Star Wars: The Clone Wars with a subsequent appearance in Star Wars Rebels, the Darksaber is an ancient weapon that is very important to the people of Mandalore. Initially owned by the first Mandalorian Jedi, Tarre Vizsla, the wielder of the Darksaber supposedly becomes the leader of Mandalore. At one point, it was in Darth Maul’s possession after he killed Pre Vizsla (coincidentally voiced by Favreau).

Like Darth Maul, Star Wars Rebels‚ Sabine Wren can also be incorporated in The Mandalorian thanks to her history with the Darksaber. After Maul’s death at the hands of Obi-Wan Kenobi on Tatooine, she got her hands on the weapon and became its wielder for a while. She eventually handed it to Bo-Katan Kryze in the hopes of reuniting the Mandalore people. Of course, aside from her Darksaber connection, the fact that she’s one of the most memorable Mandalorians in Star Wars is enough reason for her to be featured. In fact, there were rumors of her appearance in the series prior to its debut.

As the last known wielder of the Darksaber, there’s a chance that Bo-Katan Kyrze could appear in The Mandalorian season 2, if the show delves into how it ended up in Moff Gideon’s hands. As seen in Star Wars Rebels, after Sabine felt that she wasn’t supposed to be the wielder of the Darksaber, she decided to pass it along to its rightful owner, which she chose to be the family of former Duchess of Mandalore, Satine Kryze. At this point, Mandalore was starting to resist against the Empire, leading to „the purge“ that ultimately backfired for them. Considering that Gideon was an Imperial Security Bureau officer during the debacle, he might have personally defeated Bo-Katan and claimed the Darksaber as his.

If Sabine encounters Mando and Baby Yoda in The Mandalorian season 2, it opens up the opportunity for Ahsoka Tano to also appear. After the events of Star Wars Rebels, which ends with a scene following the Rebellion’s successful dismantling of the Galactic Empire, the pair went on an adventure to search for their missing comrade – Ezra Bridger, whose whereabouts continue to be a mystery. While Ahsoka left the Jedi Order and operated independently, she was trained to become a Jedi. She also had personal encounters with Yoda, which means she could help Mando in learning more about Baby Yoda’s lineage.

The Mandalorian season 1 finale gave Mando the mission to track Baby Yoda’s species. Considering that we know almost nothing about the race, Mando’s adventures in season 2 could bring him in pockets of the galaxy that haven’t been explored in Star Wars. Depending on where the duo find themselves, they could encounter Ezra Bridger, who has yet to emerge since the events of the Star Wars Rebels finale. Show creator Dave Filoni, however, confirmed that he survived the space whales‘ (Purrgil) jump to hyperspace, with both him and Grand Admiral Thrawn aboard the villain’s battered Star Destroyer. Given this narrative opening, re-introducing him in The Mandalorian could launch a spinoff series.

As the last established Jedi during this period, Mando’s crusade to learn more about Baby Yoda and its heritage in The Mandalorian could lead them to Luke Skywalker (Mark Hamill). The Armorer (Emily Swallow) mentioned the Mandalorians‘ history with the Jedi, which could be an indication that the show will eventually dive into their complicated dynamic. While a Luke cameo isn’t something truly needed to move the show’s story forward, seeing the beloved character during his younger years again will definitely be a great treat for all Star Wars fans.

The Mandalorian season 1 proved the Favreau isn’t afraid of incorporating familiar elements from the franchise, and it’s safe to say that he’ll continue to do that in its future outing. Regardless of who pops out in the show’s second season, we will be more than thrilled to see any of these characters back at the Star Wars forefront. 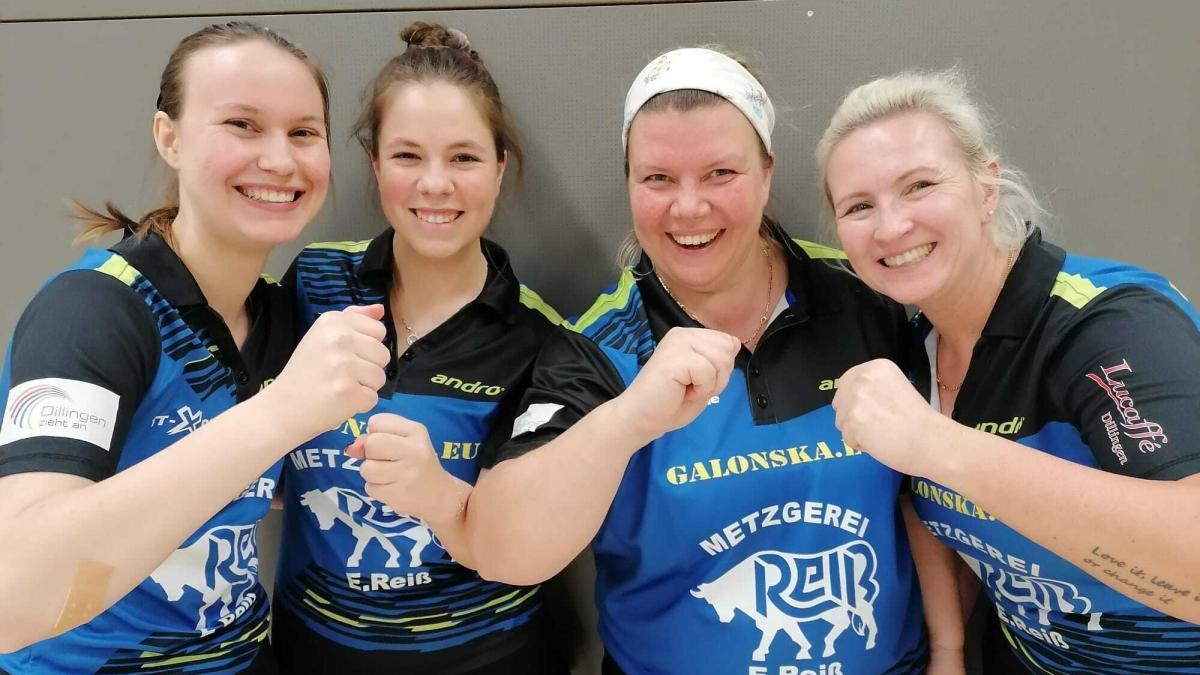 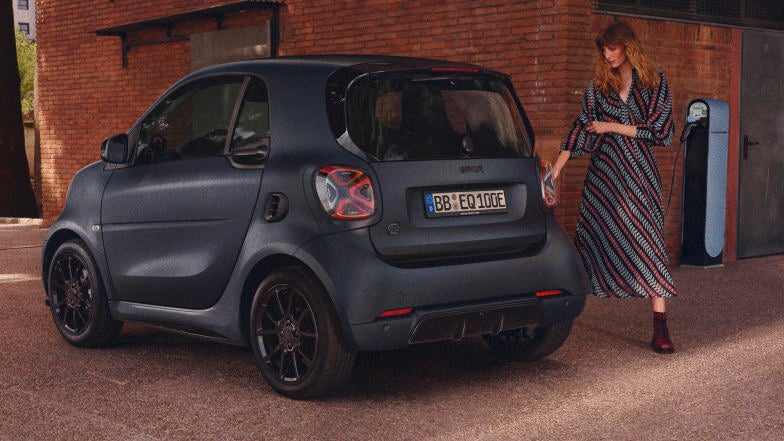 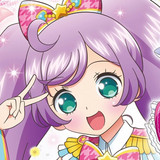