Mark Hamill coyly set Star Wars Skysolo shippers hearts aflame after revealing that Han Solo kissed Luke in an unused take from The Empire Strikes Back. The kiss occurred after Han saves Luke from the freezing Hoth blizzard by keeping him warm in a Tauntaun.

The Empire Strikes Back was the highly anticipated sequel to the original Star Wars and it saw the Rebel Alliance based on the planet Hoth, taking every precaution to avoid detection from Darth Vader. While there, Luke gets caught out in the freezing Hoth winter and nearly dies until Han Solo saves him and returns him back to the base. It’s just one of many interactions between the characters that has led fans to „ship“ Han and Luke. Shipping, or the act of pairing two characters in a story romantically, has always been a popular in Star Wars fandom. While not all ships are canon or officially accepted in the story’s universe, fans‘ imaginations can span multiple galaxies when it comes to pairing popular Star Wars characters together as romantic couples.

Mark Hamill responded to a thrilled Skysolo shipper who posted the quote from Hamill revealing that Harrison Ford kissed him during one take of the scene where Han visits Luke while he’s recuperating back at base in The Empire Strikes Back. While the actual footage of the deleted scene has never been released, Hamill’s coy response to the fan’s excitement over the discovery is perfect. Take a look at the exchange, below.

The Skysolo ship, of course, never took flight in the original or sequel trilogies, but the fan enthusiasm for the possibility is certainly enough to allow the ship to live on in the realms of fan fiction and other relative content. Star Wars ships are as numerous as the actual ships that fly through the galaxy, but actual canon LGBTQ relationships are few and far between. The first and only on screen same sex kiss just happened in Star Wars: The Rise Of Skywalker, and even that was extremely brief and between two relatively minor characters. Oscar Isaac, who plays Poe Dameron in the sequel trilogy has gone on record saying he thought Poe and Finn would make a great couple. (Mark Hamill even wrote a poem in honor of „Stormpilot,“ Finn and Poe’s ship name.)

A major part of what makes the Star Wars universe so incredible is the vast potential the characters have in the stories past, present, and yet to come. While Star Wars is set in a galaxy far, far away, the movies, spinoff stories, and television series have always been indicative of the times. The Star Wars universe can and should stand as a beacon of hope for changing and far more tolerant times, representing what humanity can become. Lucasfilm could harness fan disappointment and use it as motivation to take risks with future productions in the franchise. Increasing diversity and creating couples who are more representative of real life could make fans can care more about them and want to see them develop on the big or small screen. Although it may be centuries before we learn to jump to hyperspace and explore the vast reaches of the actual galaxy, the least Star Wars can do in the future is feature more LGBTQ relationships that make it past a brief or even deleted scene.

Catch Yourself Some Drawn Pokémon in Adorable New Merch 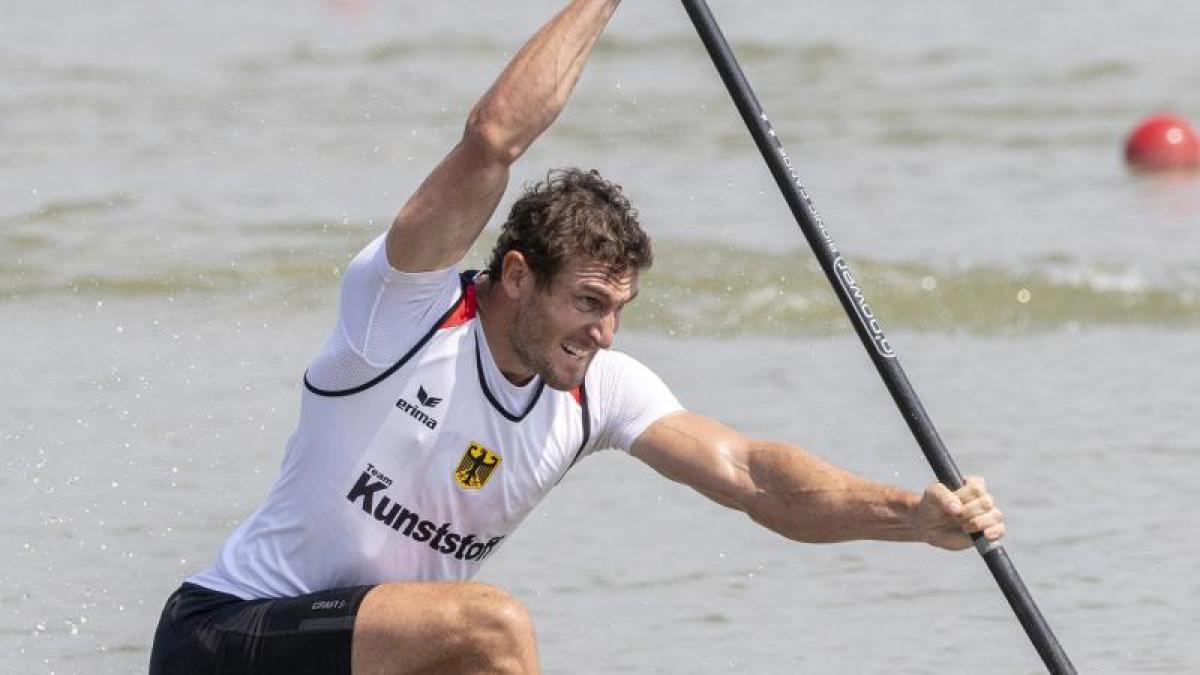