Star Wars: The Rise of Skywalker showed there was a deeper connection between Rey and Kylo Ren than viewers thought, all thanks to a dyad in the Force. Disney’s Star Wars sequel trilogy came to a close with J.J. Abrams’ Star Wars: The Rise of Skywalker, which also marked the end the film saga after over 40 years of Skywalker history. The film attempted to solve many of the plot holes left by the previous sequels and give closure to the main characters… while also adding a big dose of fan service and the fulfillment of yet another prophecy.

Star Wars: The Rise of Skywalker followed the Resistance’s final stand against the First Order, which was revealed to have been aided by the supposedly deceased Emperor Palpatine. Kylo Ren’s inner battle between both sides of the Force continued, and Rey got the answers she had been looking for, pretty much retconning what Star Wars: The Last Jedi established about her. During the third act of the film, Kylo Ren and Rey came face to face with Palpatine, who had a couple of things to say to them.

It was during that encounter that viewers saw the power of Rey and Kylo Ren’s Force dyad, which allowed Palpatine to rejuvenate himself (for a couple of minutes). But what is a dyad in the Force?

As explained in Star Wars: The Rise of Skywalker Visual Dictionary, a dyad in the Force is a phenomenon that occurs when two Force-sensitive individuals share a unique Force-bond, connecting their minds across space and time – which is why Rey and Kylo could communicate from across the galaxy in The Last Jedi and The Rise of Skywalker, and though physically they are separate individuals, in the Force they are one. This connection was foretold in a prophecy, and it was a big deal because there hadn’t been a Force dyad for generations by the time of the New Republic Era.

Rey and Kylo’s Force dyad was first teased in Star Wars: The Force Awakens, when Kylo subjected Rey to a mind probe and she managed to reverse it, discovering more about him. It was during this mind probe that Kylo felt an “innate connection to the scavenger”, though at the time he was unaware that they formed a dyad – Supreme Leader Snoke, on the other hand, was fully aware of it. Kylo eventually learned about it and told Rey, and the latter believed that they could destroy Palpatine together thanks to it. The Emperor realized they were the prophesied dyad when he tried to destroy them, and discovered that their bond was as powerful as life, and used it to restore his body.

The film’s visual dictionary adds that a Sith Incantation carved in the Old Tongues denoting the nature of the dyad is very similar to that of the Rule of Two – a Sith philosophy that said only two Sith Lords could exist at any given time – but what makes them different are “inflection marks and line breaks” that change specific meaning in certain words. Though both refer to a pair of Force-users that share a connection (master and apprentice, in the case of the Rule of Two), the Force dyad obviously goes beyond, as they are literally one in the Force, which gives them more power than any master and apprentice could ever have. Whether Star Wars expands on the dyads in the Force in the future or not is unknown, but at least it explained a bit deeper why Rey and Kylo had such a unique bond. 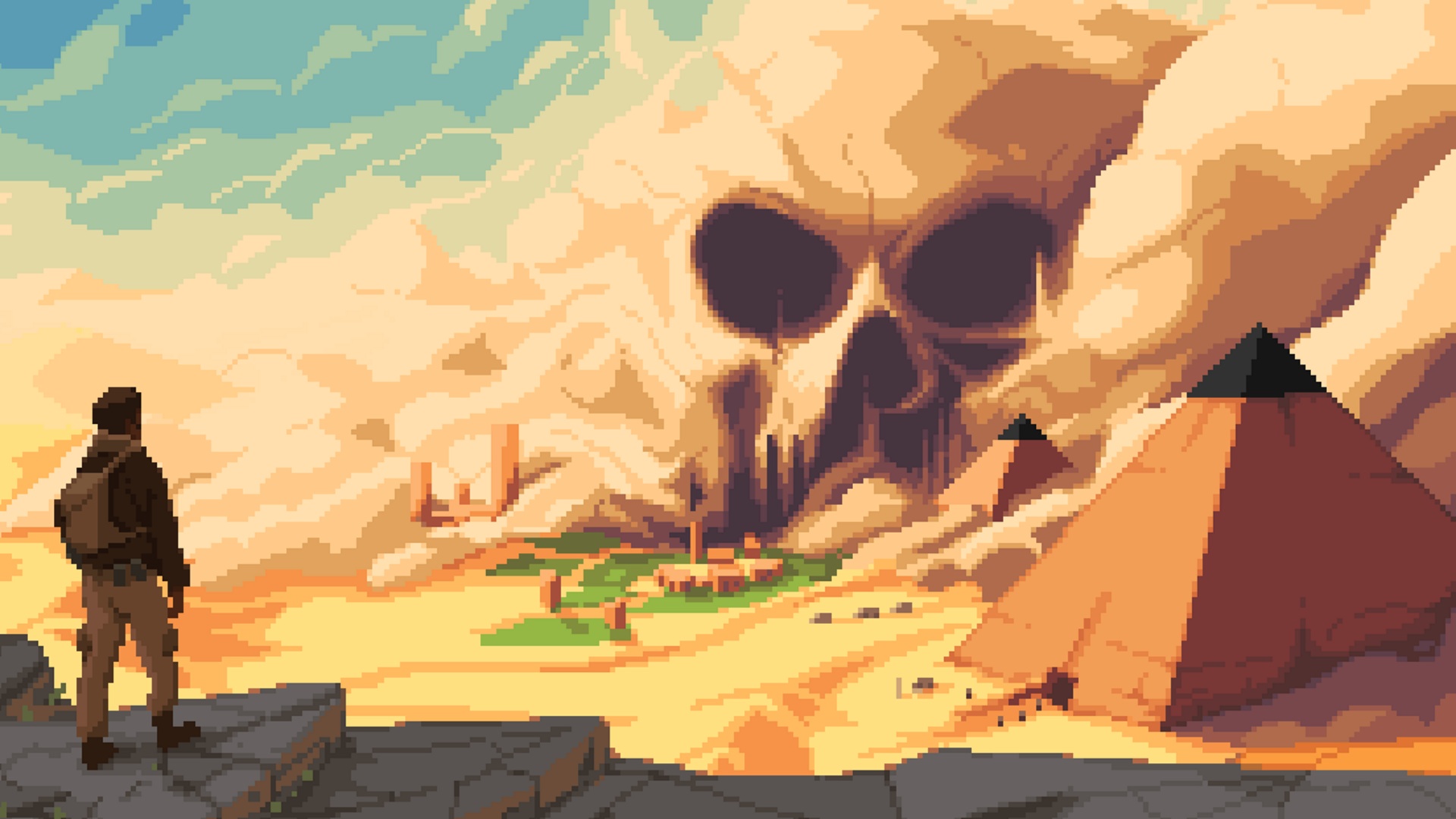