For their first animation of the new decade (and the year of the rat), Studio Ghibli has teamed up with convenience store chain Lawson to produce a new 15-second commercial featuring the daily life of a Lawson convenience store.

Saki, the main lead of the 15-second commercial (though you could argue that the true lead is the convenience store itself), is actually a grown-up Saki from an earlier commercial for Lawson from 2001, when Studio Ghibli and Lawson collaborated to promote Spirited Away, which was in cinemas at the time. Saki loved buying her film ticket at Lawson and getting the gift that 19 years later, she is now the cheerful clerk making kids smile.

Saki isn’t the only person making kids smile because the voice actors for the commercial are real Lawson employees! Osamu Tanabe, who helped with the look and feel of the commercial, commented on the page for the commercial that they actually work at Lawson part-time when not working on projects for Studio Ghibli, like working on the animation design for The Tale of Princess Kaguya.

Directing the commercial was Academy Award winner Kunio Kato, who won the short film award for directing La Maison en Petits Cubes. He jumped on the project after learning the theme and knowing Tanabe was the planner. Together with producers Tomohiko Ishii and Toshio Suzuki, they wanted to create a sense of “now” with the commercial.

Other than the above commercials, Studio Ghibli and Lawson have a long-standing relationship where tickets for the Ghibli Museum in Mitaka, Tokyo’s west, can only be bought through Lawson’s Loppi machines in-store, for Japanese residents. While the commercial is only 15-seconds long, this is a strong start for Ghibli for the decade, and we can’t wait to see what’s next.

The Bold Type: Every Main Character, Ranked By Intelligence 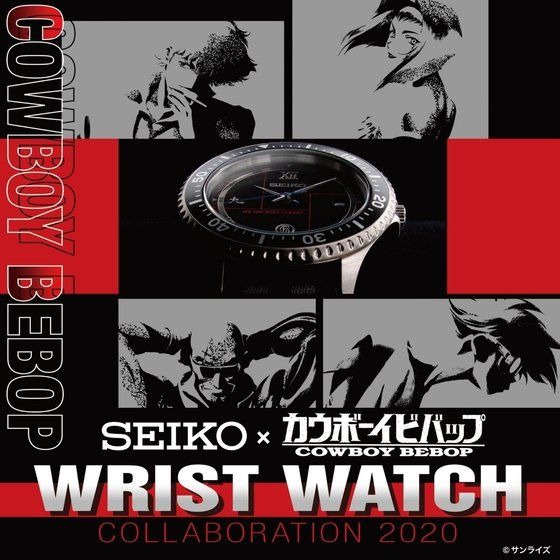 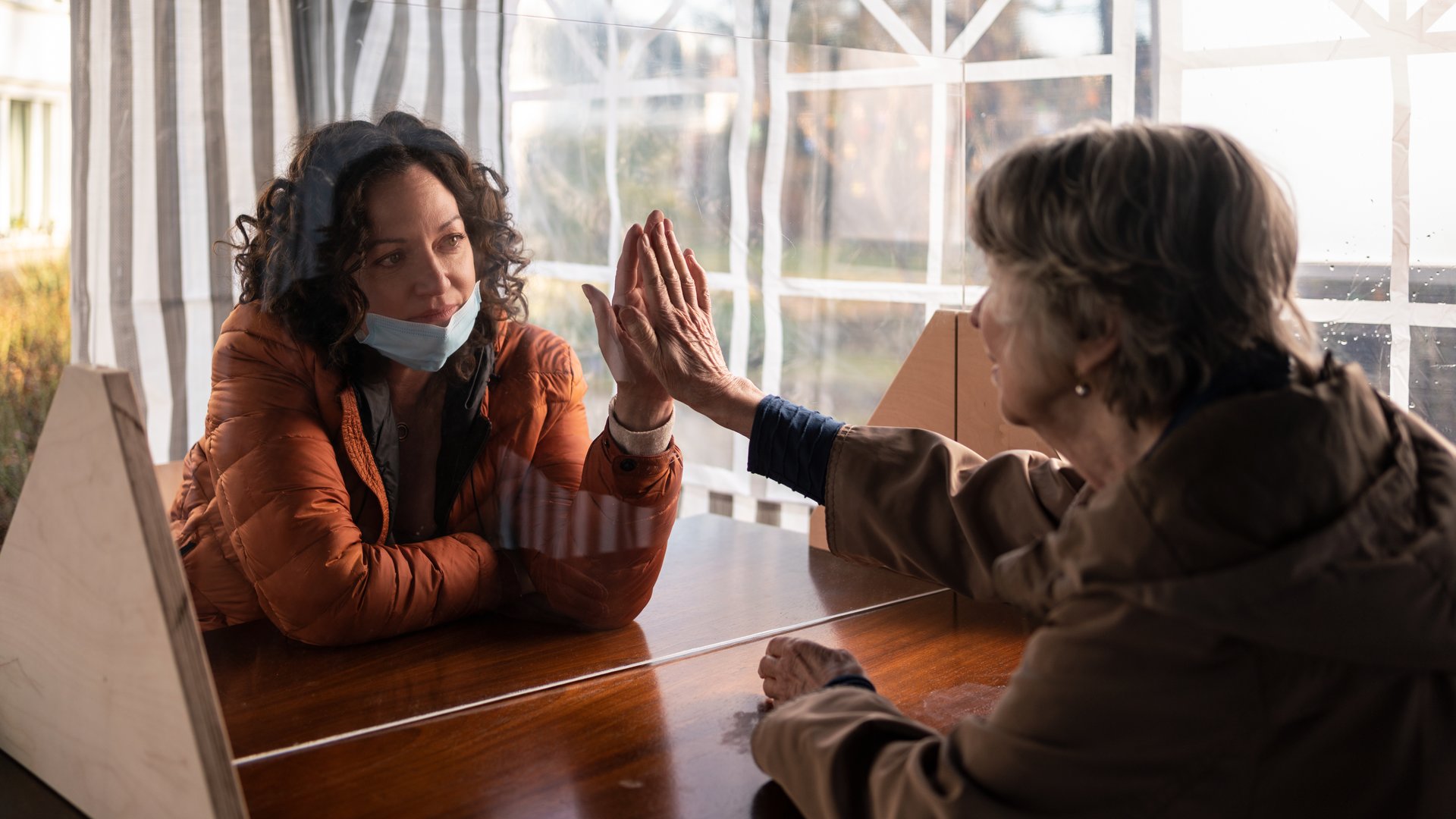