Romance takes a backseat to drama during week two of The Bachelor thanks to Hannah Brown’s big return and an even bigger reveal: she regrets letting Peter go. After doing pal pilot Pete a solid and hosting his second group date, Hannah breaks down, telling Peter she still has feelings for him. This shakes up Peter and leaves the women wondering what is going on.

Spoiler alert: Hannah doesn’t join the other women in the mansion, but there was still some fallout after the exes reunite. The big question is whether or not Peter Weber is really over Hannah Brown? Peter soldiers on, but with no one-on-one date, week 2 offers no serenades, no slow dances and no fireworks. That doesn’t mean there weren’t some truly „awwwwweeee“ interactions along with a few „ewwwweee.“ Here are the five most romantic moments from week 2 of The Bachelor and the five least.

10 Most Romantic: One-On-One With Hannah B.

Even the most cynical among Bachelor Nation could not deny Peter and Hannah B. still have genuine feelings for one another. Their conversation addresses some real doubts and regrets on both ends, but there’s such tenderness between them. He strokes her leg and brushes her hair out of her face as she crawls into his lap for comfort.

At one time, traditional or not, they were a couple, and it’s not possible to fake a level of intimacy that’s intense enough for us to still root for them. Maybe these star-crossed lovers will end up living happily ever after, and what is more romantic than the possibility of everlasting love?

Many of the women are salty after Peter bails on the daytime portion of their group date due to his unresolved issues with Hannah. One downside to dating multiple women is when he screws up, he has to hear about it over and over and offer each lady a mea culpa. For Sydney, who feels she gave up a lot to date Peter, it couldn’t feel good when he doesn’t even remember where she’s from. What’s worse is she’s an Alabama girl, just like Hannah B.

Sidney didn’t give up anything significant in return for a chance to travel the world and become a reality TV star. More annoyingly, she lists off her strengths and weaknesses like she’s on a job interview. They kiss, but there isn’t any spark, and Peter kisses indiscriminately anyway.

8 Most Romantic: Gives Lexi A Token Of His Affection

Lexi hasn’t been front and center since her arrival in a vintage convertible. This ginger who kills it in velvet is a dark horse contender to be sure. It seems like Peter’s forgotten her altogether which is his ploy before he presents her with a keychain complete with a miniature version of that racy red car.

We’re used to the women giving the Bachelor gifts, but Peter’s upping the game by passing out little tokens to keep his ladies happy. Granted, a producer probably picked it up at a gas station, but we can pretend. At least it’s not utterly generic like flowers, and it is the thought that counts.

Lost Olsen twin Mykenna lets Peter off the hook for the Hannah debacle but hearing about the dreaded ex would be preferable to her asking Peter to show off his dance moves. Mykenna’s curious about how Peter would look rolling up on her in a club. There’s no music, but he pulls her close because what better segue is there for a make-out sesh?

Mykenna can barely finish a sentence without Peter jamming his tongue in her mouth. There’s a fine line between dragging the vibe down with oversharing and spending too much time focusing on the purely physical. A few lame dance moves do not constitute romance.

Are these girls on this journey for Peter? Sure. But having a Pretty Woman moment only sweetens the pot. The group date is a fashion show which is a dream come true. When the women learn one of them will walk away with an entire Revolve closet worth thousands of dollars, they lose their minds.

It’s not an engagement ring, but like Carson Kressley says, „Boyfriends are temporary. Cashmere is forever.“ No, this isn’t one of the formulaic romantic moments Bachelor Nation craves, but it was a tough week for Peter. All the girls get a chance to shine, Peter is an enthusiastic fan of each one and it’s reminiscent of a famous modern fairytale minus the prostitution.

Kelsey has a rough night during the second cocktail party. Her attempt to orchestrate an extra special sit down with Peter doesn’t go as planned, and she doesn’t take it well. Peter manages to talk Kelsey off the ledge, but the bloom is already off the rose. A champagne mix up has Kelsey off the rails, and even when a new bottle magically appears, she can’t catch a break.

Drinking straight from the bottle she just knocked over, Kelsey gets the usually romantic beverage all over her face: they call it „bubbly“ for a reason, girl. Kelsey is a pretty woman with one ugly attitude.

The chemistry between Madison and Peter hasn’t diminished at all since their first date, and she’s refreshingly chill when it comes to her time with him. There’s no complaining and no agenda. They just enjoy reconnecting, and it is fun to watch. They reminisce about their time at the vow renewal, and he hands her a gift: it’s a photo of her with his family. That’s a pretty big gesture. It might wind up in the trash if Madison doesn’t make it to the end, but it’s a thoughtful way for Peter to let her know that she has been in his thoughts.

3 Least Romantic: Three Is A Crowd

Hannah Ann and Peter pop a bottle of champagne not realizing the whole setup isn’t the work of the production crew. Kelsey was saving that bottle for over a year and brought it from home. Hannah Ann and Peter are blindsided by an irate Kelsey who swears Hannah Ann is trying to sabotage her. Hannah Ann can take a few hits since she’s an obvious frontrunner, but she and Peter’s champagne wishes quickly turn into a nightmare.

2 Most Romantic: Pulls Victoria F. Aside

Victoria F. is proving to be a little high maintenance. After a group date where everyone comes in a distant second to Hannah Ann, Victoria expresses to Peter her doubts about her ability to stick it out. She’s very concerned that she’s failed to catch his eye. Peter goes above and beyond to make Victoria F. feel special.

He pulls her aside for privacy which is a nice gesture, but their mics are still on, as are the cameras. Peter reassures Victoria he doesn’t want her to go and gives her major props for her performance during the group date. Knowing Victoria F. is going to be a controversial contestant moving forward doesn’t take away from Peter’s understanding of her needs at that moment.

Kelsey’s behavior toward Hannah Ann is beyond ridiculous, and she does call Hannah Ann out in a very unladylike way for a „clothier.“  But for Hannah Ann to say she feels bullied is over the top. Why waste your time with Peter tattling on someone else? It’s a transparent attempt to muster up some sympathy. Hannah Ann is no shrinking violet who needs the likes of Peter to stick up for her. It’s big girl panty time, Hannah Ann. Some of us want to see some actual romance on a reality dating show. 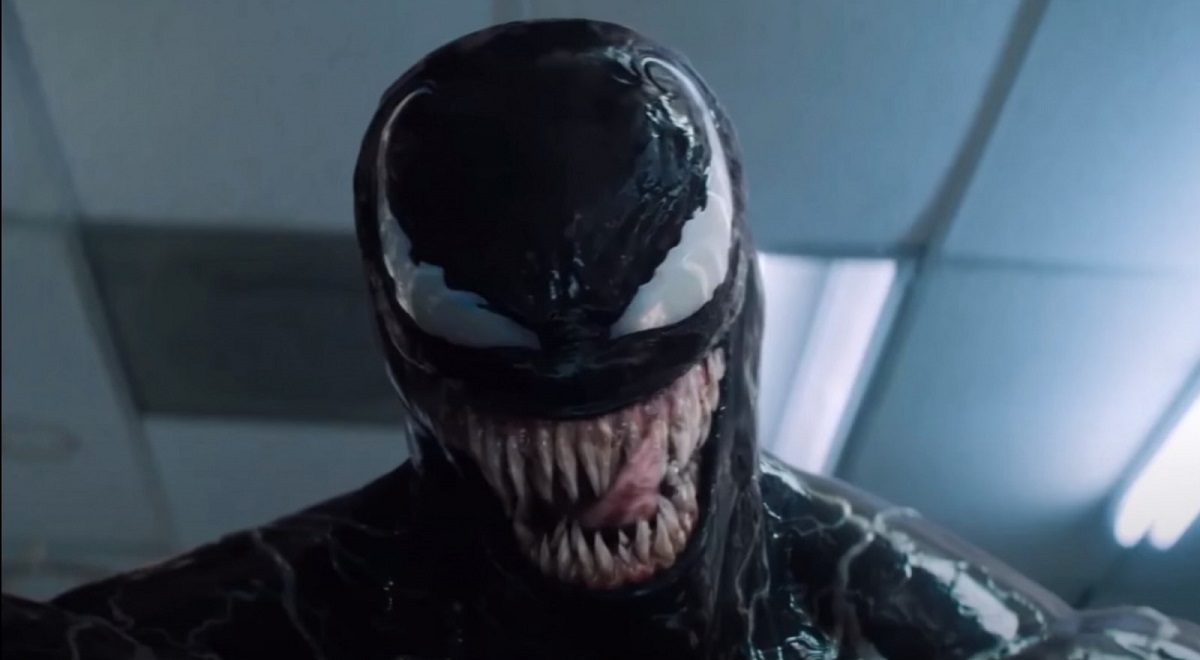 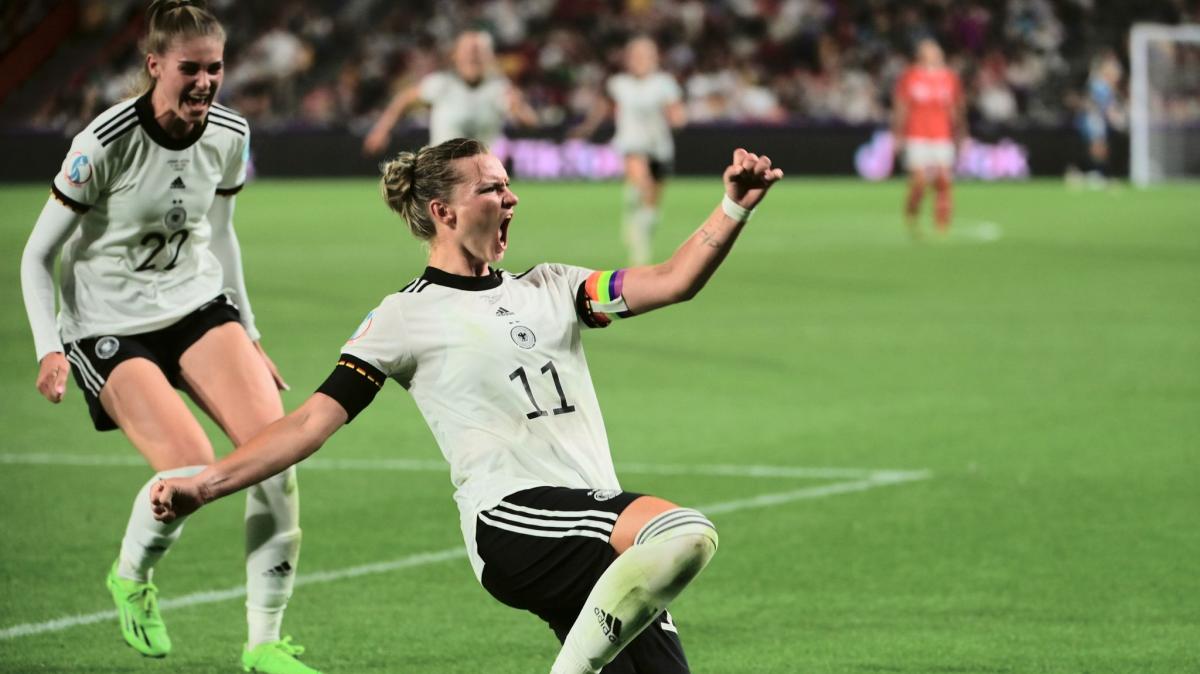