In a fight for the ages (or at least throughout 2019), the war between Hello Kitty and Gundam has finally come to an end in the last episode of the Gundam vs Hello Kitty Project videos. The war has sent Japan into a frenzy on which side to bat for, with special goods being released, an event DJ’d by the Sanrio character, and much more.

The final episode, titled “Love Warrior” was released on the official YouTube channel of the project. Watch it below.

With the release of the final episode, the epic saga is over. The channel for the project has released a video combining all of the episodes into a marathon of the ages.

We’re thankful the fierce battle is over, and hope that the friendship of Hello Kitty and Amuro can continue forevermore – or at least until the 50th and 55th anniversary of the franchises in a decade. 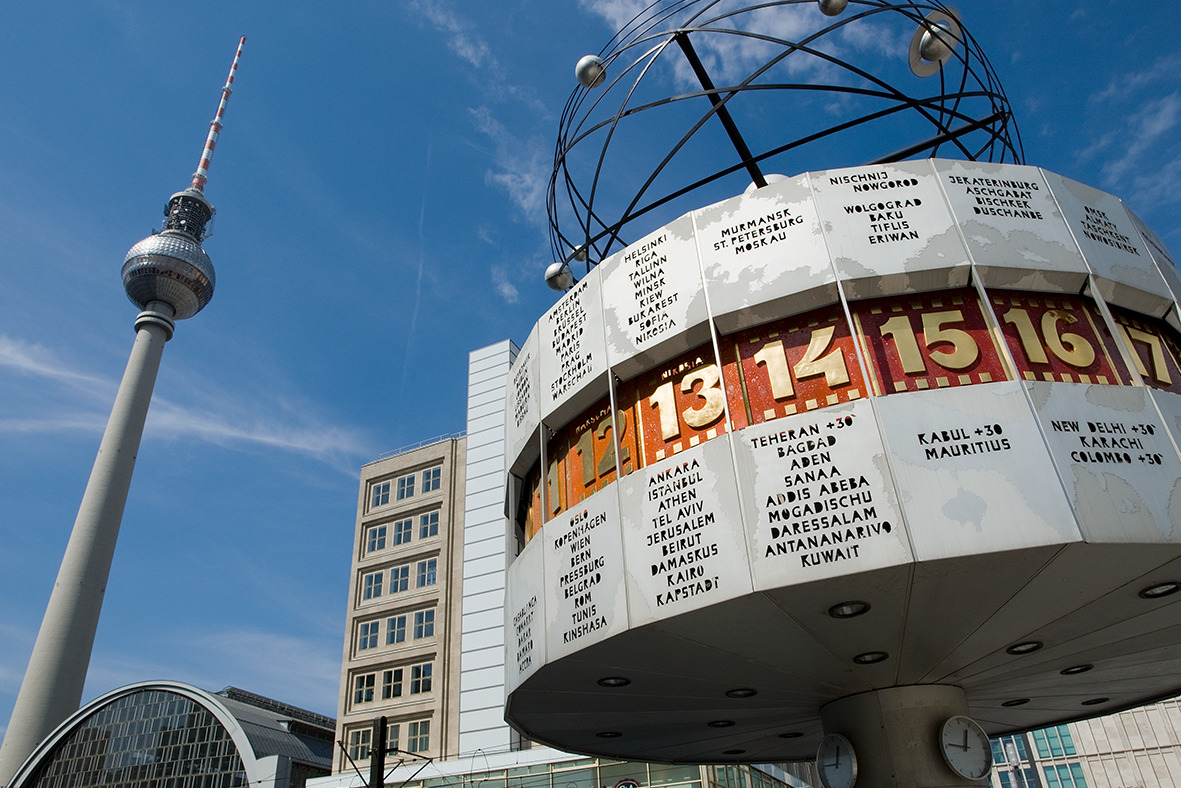