After the first season of The Irregular at Magic High School TV anime ended in September 2014, and the film, The Irregular at Magic High School The Movie: The Girl Who Calls the Stars, premiering in June 2017, fans of the Mahouka franchise have been waiting for news on when the next anime season would be announced. Early morning on January 5, the official Twitter account for the anime series announced that the second season will premiere in July 2020.

The cast and staff from The Irregular at Magic High School The Movie: The Girl Who Calls the Stars anime film return, with Risako Yoshida directing the second season at Eight Bit.

Crunchyroll is currently streaming the first season of The Irregular at Magic High School, which was directed by Manabu Obu at Madhouse, and describes the story of the series:

Based on the light novel by Tsutomu Sato, The Irregular at Magic High School is set in a world where magic exists but instead of using chants and spells, magic users cast spells with their Casting Assistant Device (CAD). The CAD is infused with the user’s Psions (a substance-less thought particle) that activates the device and constructs the magic ritual. 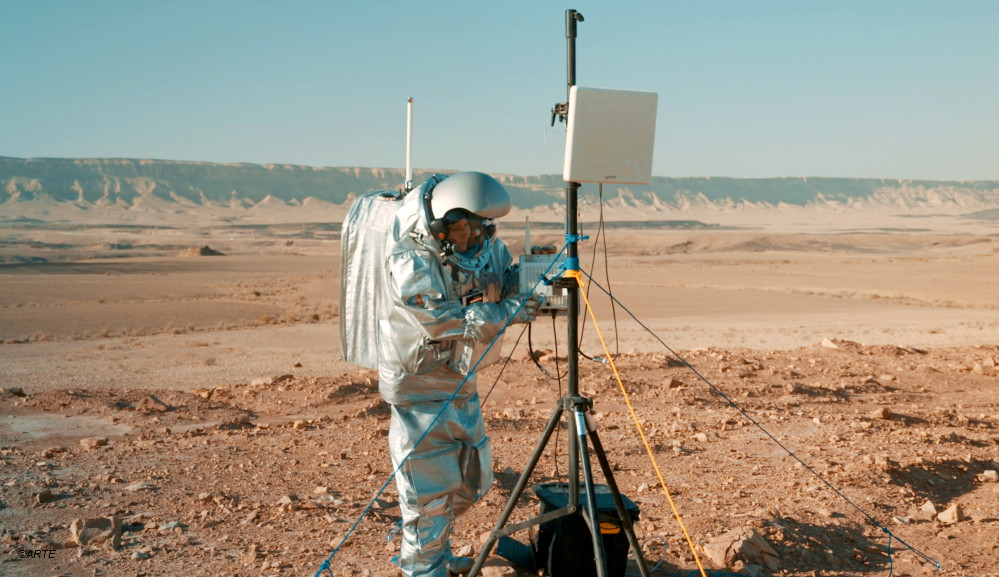