In The Mandalorian, one giant mystery remains: what is Baby Yoda’s name? Created by Jon Favreau, who voiced Paz Vizla in the series, The Mandalorian season 1 ended with Din Djarin (Pedro Pascal) recapturing Baby Yoda from the season 1 villain, Moff Gideon (Giancarlo Esposito). Din’s main objective for season 2, which is already in production, is to return Baby Yoda to his home. However, the whereabouts of Baby Yoda’s family and his name are among the series‘ biggest secrets.

So far, there has been minimal information revealed about Baby Yoda, also known as The Child. The mystery behind Baby Yoda’s name, like everything else to do with the character, has captured the attention of Star Wars fans. It’s likely that Favreau is setting this reveal up to be a major storyline either in the next season of The Mandalorian, or at least sometime further down the road for show. That being said, what could Baby Yoda’s name be?

Let’s start with what Baby Yoda’s name is not in The Mandalorian. Favreau himself won’t even refer to The Child as Baby Yoda, as evidenced by his emails with Disney CEO Bob Iger. Speaking of Iger, he recently debunked the theory that Baby Yoda’s name is George, in honor of Star Wars‘ creator George Lucas. Although Iger said it jokingly, it is highly unlikely Baby Yoda is actually called George. Nonetheless, Baby Yoda does have a name. Taika Waititi, who voiced IG-11 in The Mandalorian and directed the season 1 finale, knows Baby Yoda’s real name. However, Waititi stated that he will let Favreau be the one to reveal it.

It’s important to note that Favreau shut down the theory that Baby Yoda is a younger version of Yoda. The Mandalorian takes place after Return of the Jedi, which is the film where Yoda died and became a Force ghost. So Baby Yoda is not a younger Yoda, but that doesn’t mean it’s not a member of the same species. Little is known about the name and origins of Yoda’s species. Fans call Yoda’s species „Tridactyls,“ for the number of toes on their feet, and so far there have only been three members seen in Star Wars canon: Yoda, Yaddle, and Baby Yoda. Din’s task to reunite Baby Yoda with its family could lead to the reveals of the name of the species, the name of Baby Yoda, and the introduction of more creatures from that species.

Despite the secrecy and vague comments, it’s apparent that Baby Yoda’s name is an important part of The Mandalorian’s future. If Baby Yoda is a part of the same species as Yoda and Yaddle, perhaps it will also have a name that begins with the letter „Y“. It’s also possible that Din could end up naming The Child or Yoda could name The Child as a Force ghost. For now, fans of The Mandalorian will be allowed to refer to The Child as Baby Yoda, as long as they’re not around Jon Favreau. 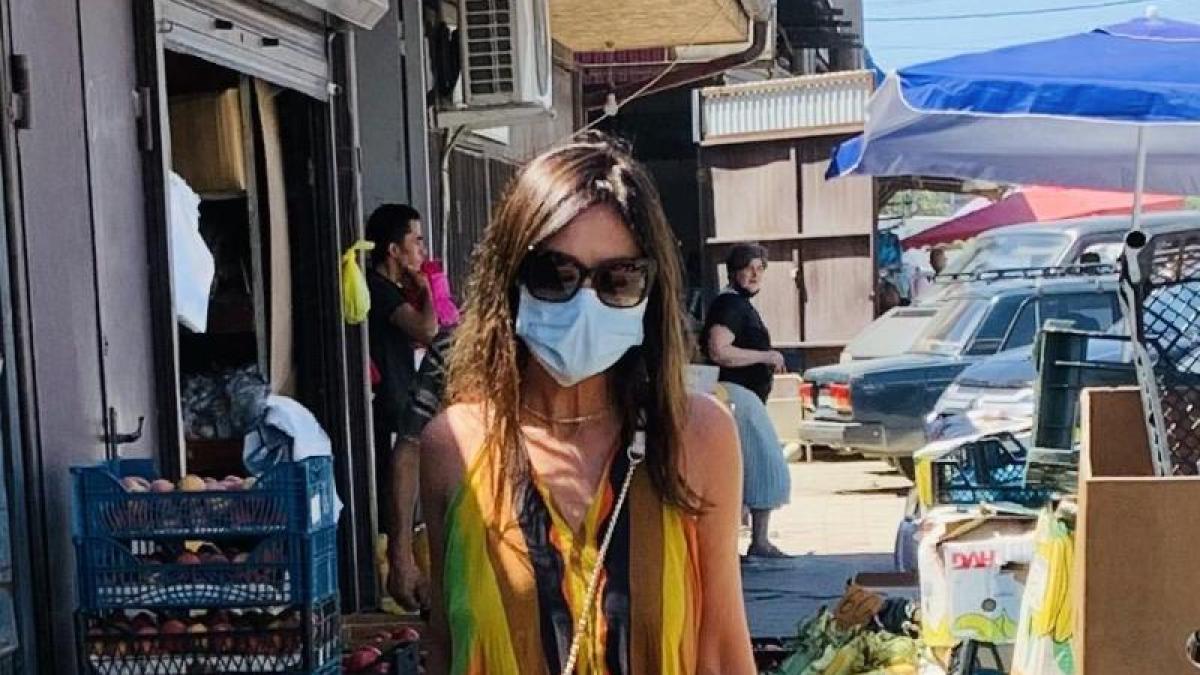 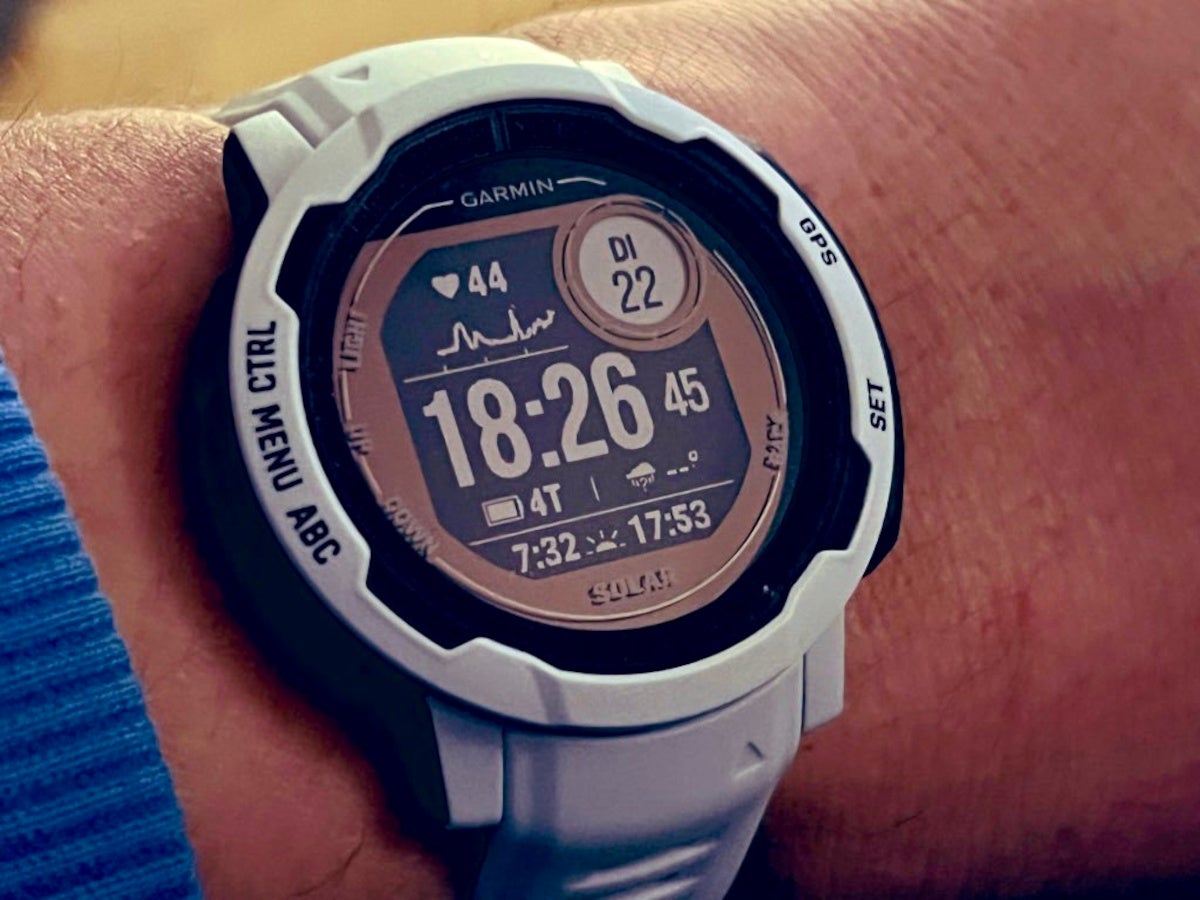