The Rising of the Shield Hero was one of the biggest anime hits of 2019. And you can find that success reflected in the fact that it’s been nominated for three Anime Awards: Best Girl (Raphtalia, obviously), Best Score (Kevin Penkin, who also worked on Made in Abyss), and Best Performance by a Voice Actor (English) (Billy Kametz as Naofumi.) So if you’re a fan of Shield Hero, let your voice be heard by voting now!

And if you need any push to vote, Junichiro Tamura, the KADOKAWA producer for the show, had this to say:

Thank you all so much for the support you’ve shown over the past year for The Rising of the Shield Hero.

While the staff at Kinema Citrus and elsewhere-and the entire cast-put their very heart and soul into making the best possible show, I firmly believe that the fact that audiences across the globe got to watch it via Crunchyroll and other media made it shine all the more.

Shield Hero is a show that seeks to portray how one will react when thrown into a completely unfamiliar world, and how they’ll face up to a completely different life. It was vital to convey the importance of believing in yourself and your friends when the entire world turns against you, and thus I believed in my fellow staff and dove headlong into the series fully prepared to face any criticism that came our way. That’s why I find it genuinely heartening that viewers worldwide supported the show and our efforts the way you did, and I’m very thankful for it. We’re aware that you’re all very excited about the sequels, and we’re working just as hard to bring them to you!

In the meantime, we would very much appreciate it if you could show your incredible support one more time and vote for The Rising of the Shield Hero!

Are you voting for The Rising of the Shield Hero? Let us know in the comments! 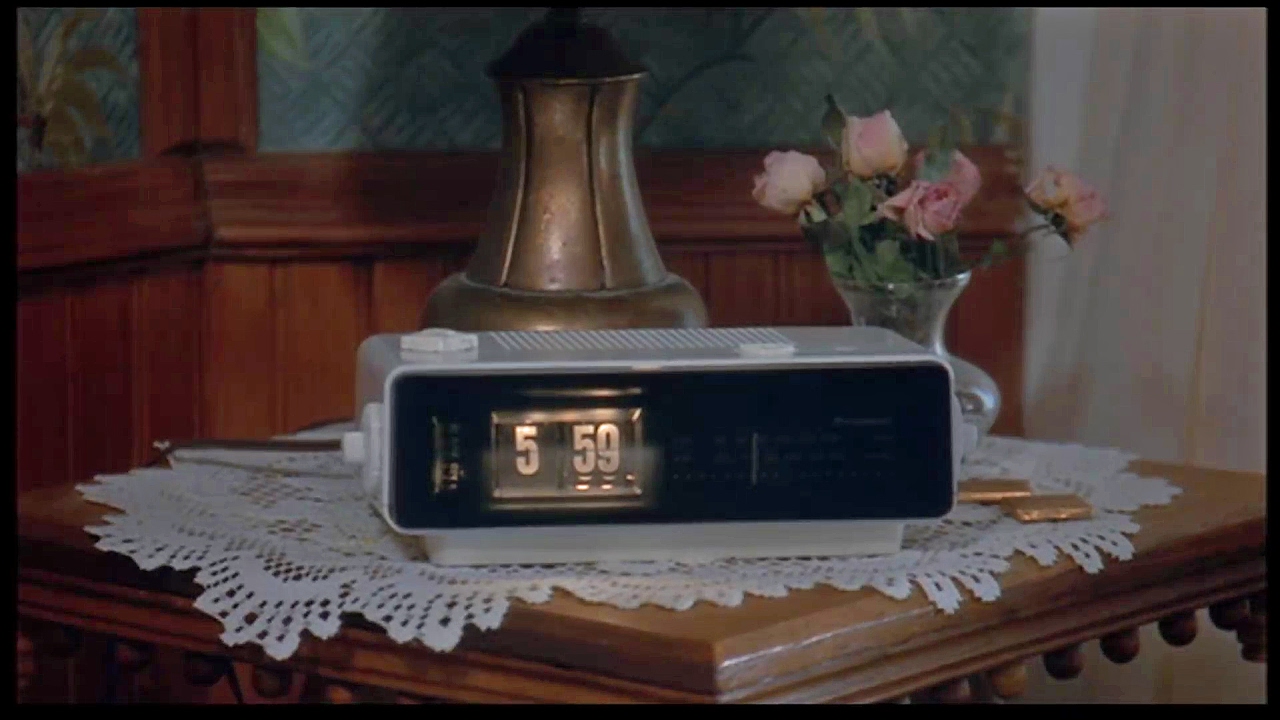